Kelly Clarkson addressed her divorce with her estranged husband Brandon Blackstock on Monday during her first in-studio taping since March.

The “Stronger” singer, 38, got candid about her emotions before telling her fans that she was going to scale back talking about her divorce in the future so that she can protect her kids.

“As you probably know, 2020 has brought a lot of change also to my personal life,” “The Kelly Clarkson Show” host told her virtual audience.

“The Voice” coach continued: “Definitely didn’t see anything coming that came, but what I’m dealing with is hard — it involves more than just my heart, it involves a lot of little hearts. We know the best thing here is to protect our children and their little hearts.”

“So I’m usually very open and I usually talk about everything but in this case I will talk a little bit here and there about how it affects me personally, but probably won’t go too far into it because I'm a mama bear and my kids come first,” Clarkson declared.

The “Since U Been Gone” singer then answered “yes” when it came to the question she said everyone’s been asking, “Are you ok?” 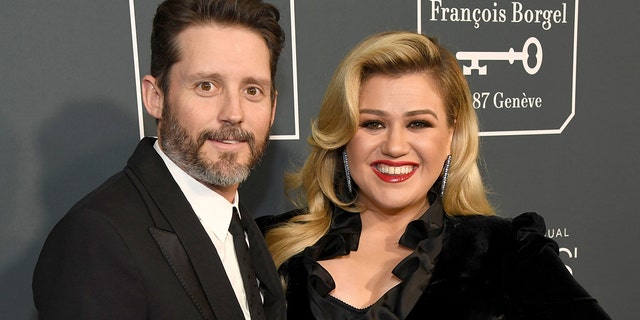 The talk show host said she’s turned to music and is focused on her next album as a means of therapy.

“When I got upset when I was a kid I had a problem saying how I felt and my mom told me to start writing,” Clarkson said. “And that’s actually how I get my feelings out, so I probably won’t speak about it too much but you definitely will hear it musically. That’s how I became a songwriter.”

She added: “Music has always been my outlet to get through difficult times and this year I’ve been listening to a lot of music and I’ve also been writing a lot of music as well.” 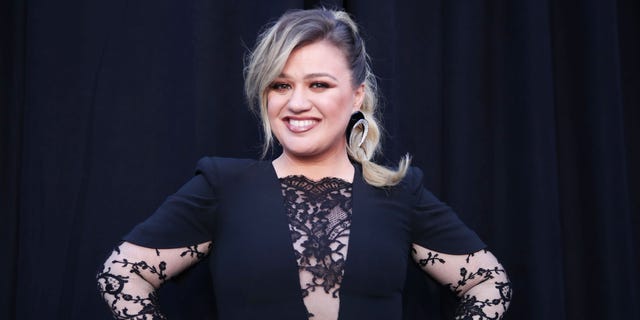 Clarkson then announced this week on her show will be dedicated to music and will feature "surprise" musical guests.

In June, the “Broken & Beautiful" singer filed for divorce, according to court documents first obtained by The Blast.

Clarkson cited “irreconcilable differences” as a cause for the divorce.

Meanwhile, Blackstock, like Clarkson, is also reportedly seeking joint physical and legal custody of their children.

The divorce has yet to be finalized.