Miss independent! Kelly Clarkson listed both of her homes before news broke of her divorce from Brandon Blackstock.

The three-time Grammy winner, 38, put her gated waterfront estate in Hendersonville, Tennessee, up for sale in December 2019 at $7,499,000, per Redfin. The 20,121-square-foot residence, which was built in 2007, includes seven bedrooms and 11 bathrooms on more than four acres of property, plus a private dock, a saltwater pool and two spas. 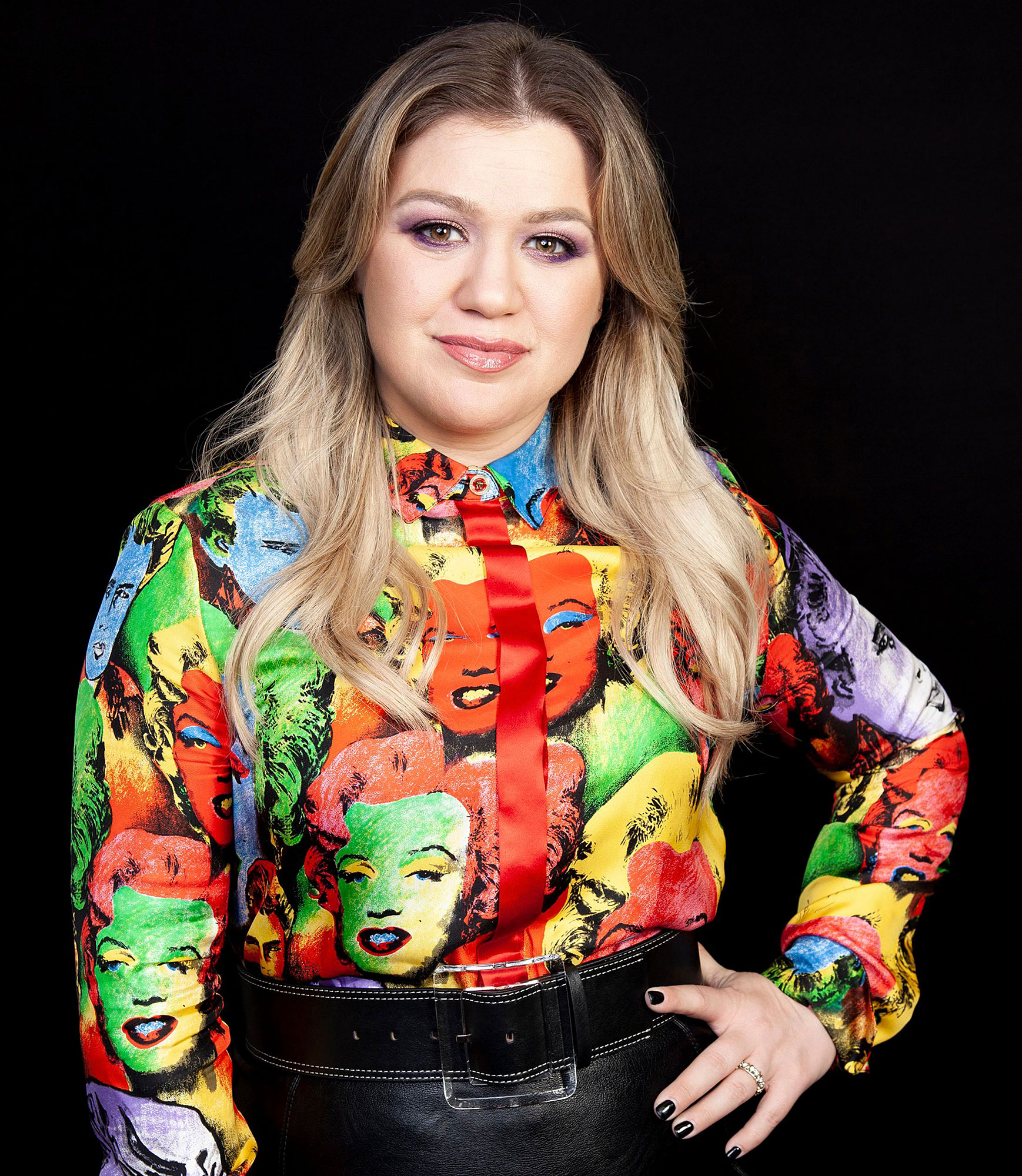 Then, in May, Clarkson listed her 9,839-square-foot mansion in the Encino neighborhood of Los Angeles for $9,995,000, per Variety. The rustic, wood-trimmed house has eight bedrooms, nine full bathrooms and two half bathrooms in addition to a guesthouse. However, the listing has since been “withdrawn/canceled,” according to Compass.

The American Idol season 1 winner announced on her talk show in April that she and Blackstock, 43, had purchased a bed-and-breakfast in Montana, where they were quarantined amid the COVID-19 pandemic.

“It’s not open yet,” she said on a digital episode of The Kelly Clarkson Show at the time. “It won’t be open for a while, actually, because we’re gonna have to live in it while we’re building our house.” 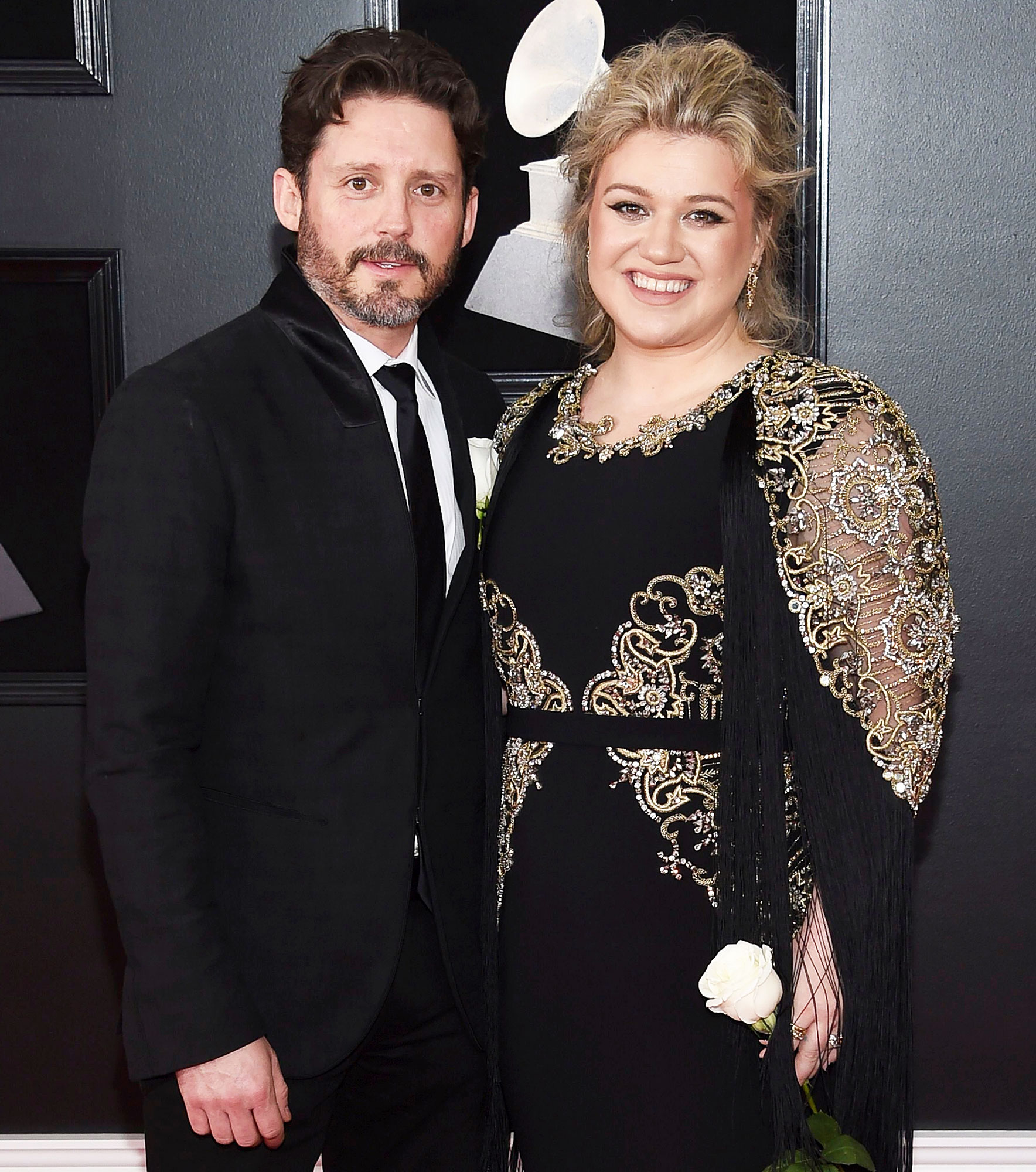 Us Weekly confirmed on Thursday, June 11, that Clarkson filed for divorce from Blackstock on June 4 at an L.A. courthouse. The news came nearly seven years after the now-estranged couple’s October 2013 wedding.

The “I Dare You” singer and the talent manager share two children: daughter River, 5, and son Remington, 4. Blackstock, who is the former stepson of Reba McEntire, is also the father of daughter Savannah, 18, and son Seth, 13. He coparents the teenagers with his ex-wife, Melissa Ashworth.

“I think parenting changes you in the best of ways,” Clarkson told Us in February. “It’s made me stronger, but it’s definitely hard. It’s the hardest job out of all the jobs. … I think it makes you selfless. It makes you really prioritize.”