Flying solo. Kelly Clarkson stepped out for the first time since her split from her husband, Brandon Blackstock, to walk her dog around her neighborhood.

The “Miss Independent” singer, 38, looked casual in a jumpsuit and sandals as she took her dog, Henry, for a stroll in Los Angeles on Friday, June 12, in photos obtained by the Daily Mail. The day also marked a special occasion — Clarkson’s daughter River’s 6th birthday.

One day earlier, Us Weekly confirmed that Clarkson had filed for divorce from Blackstock, 43, on June 4 after nearly seven years of marriage. The pair are the parents of River and son Remington, 4. The talent manager is also the father of daughter Savannah, 18, and son Seth, 13, whom he shares with his ex-wife, Melissa Ashworth. 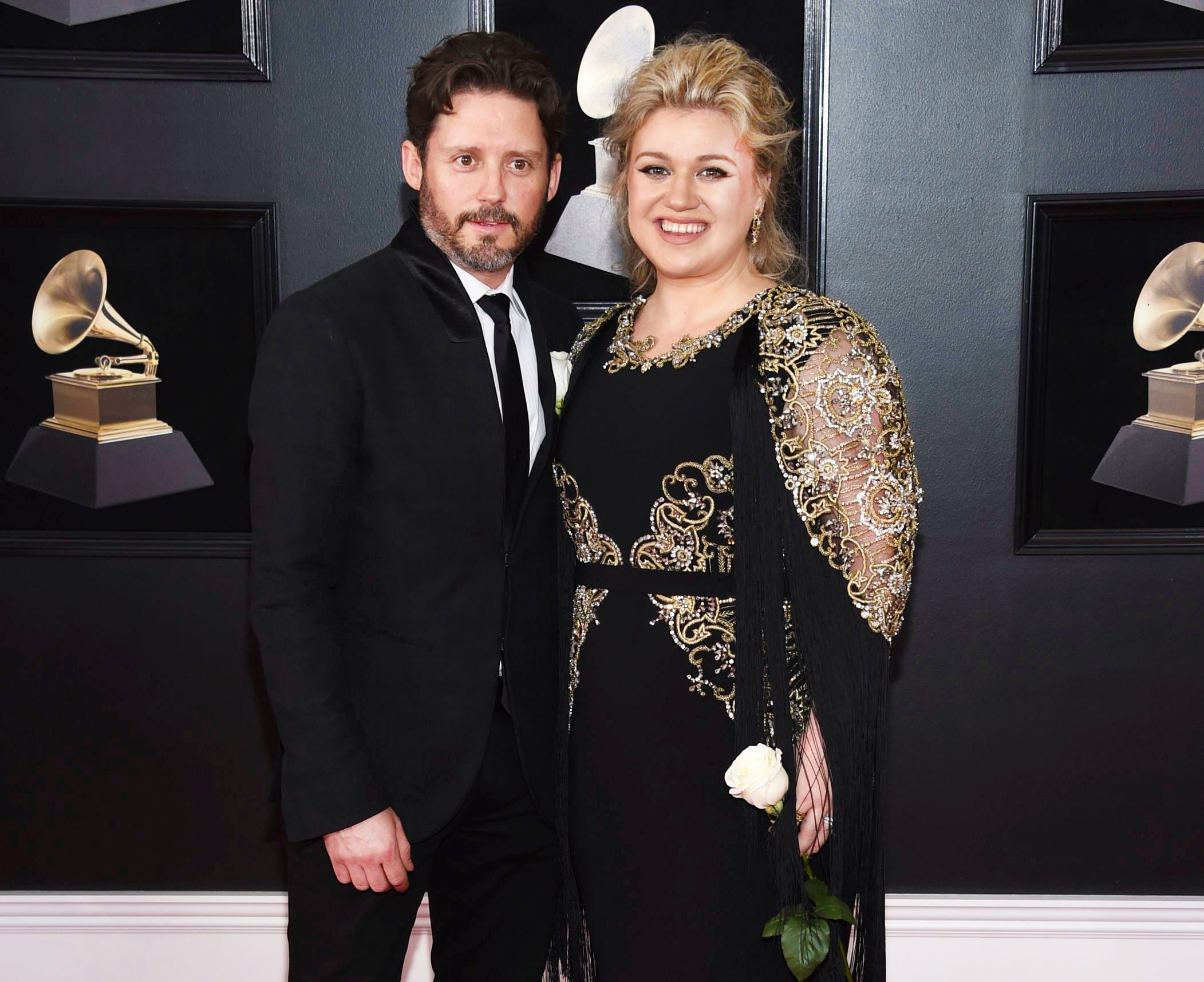 The Grammy winner revealed on The Kelly Clarkson Show in May that she and her now-estranged husband had been on different pages about having more children.

“I so want another child, and my husband is like, ‘No! We have four!’” Clarkson told guest Gordon Ramsay when his 14-month-old son, Oscar, crashed the interview. “You get baby fever when you see them and you’re like, ‘Oh, I miss the chubby little legs and the little face.’”

Although the Voice coach had babies on the brain, she opened up about the struggles she’s faced raising her children amid the coronavirus quarantine on the Today show in April. At the time, Clarkson had been self-isolating in Montana with Blackstock and their children.

“In all seriousness, it is funny with the kids and it is hard doing the teaching and all those kinds of things, but it can be depressing, this kind of isolation,” she explained. “It can be a little dark for everyone and there’s a lot of uncertainty. We felt like the message before the pandemic, we thought it was a globally connecting environment, the message, but now even more so.”

Clarkson added that she’s been keeping herself busy cooking and cleaning “all the time” amid the pandemic. “It’s the most insane thing ever, honestly. And I drink a bit of wine, but we’re hanging in there, so it’s good,” she said.

1st, Clarkson, for, Kelly, spotted
You may also like: