Kelly Ripa, Mark Consuelos Recall the Time He Tried to ‘Catch’ Her Cheating

Kelly Ripa and Mark Consuelos have only had eyes for each other for 25 years, but even they’ve had their fair share of ups and downs.

“After we were married, I was doing a show in Boston, and I couldn’t get a hold of her all day,” the Riverdale star, 49, recalls in Marlo Thomas and Phil Donahue’s new book, What Makes a Marriage Last, via Cosmopolitan. “We didn’t have cellphones then. I got a really bad feeling. So I got on a flight to New York and called her from the plane and asked her what she was doing that night.” 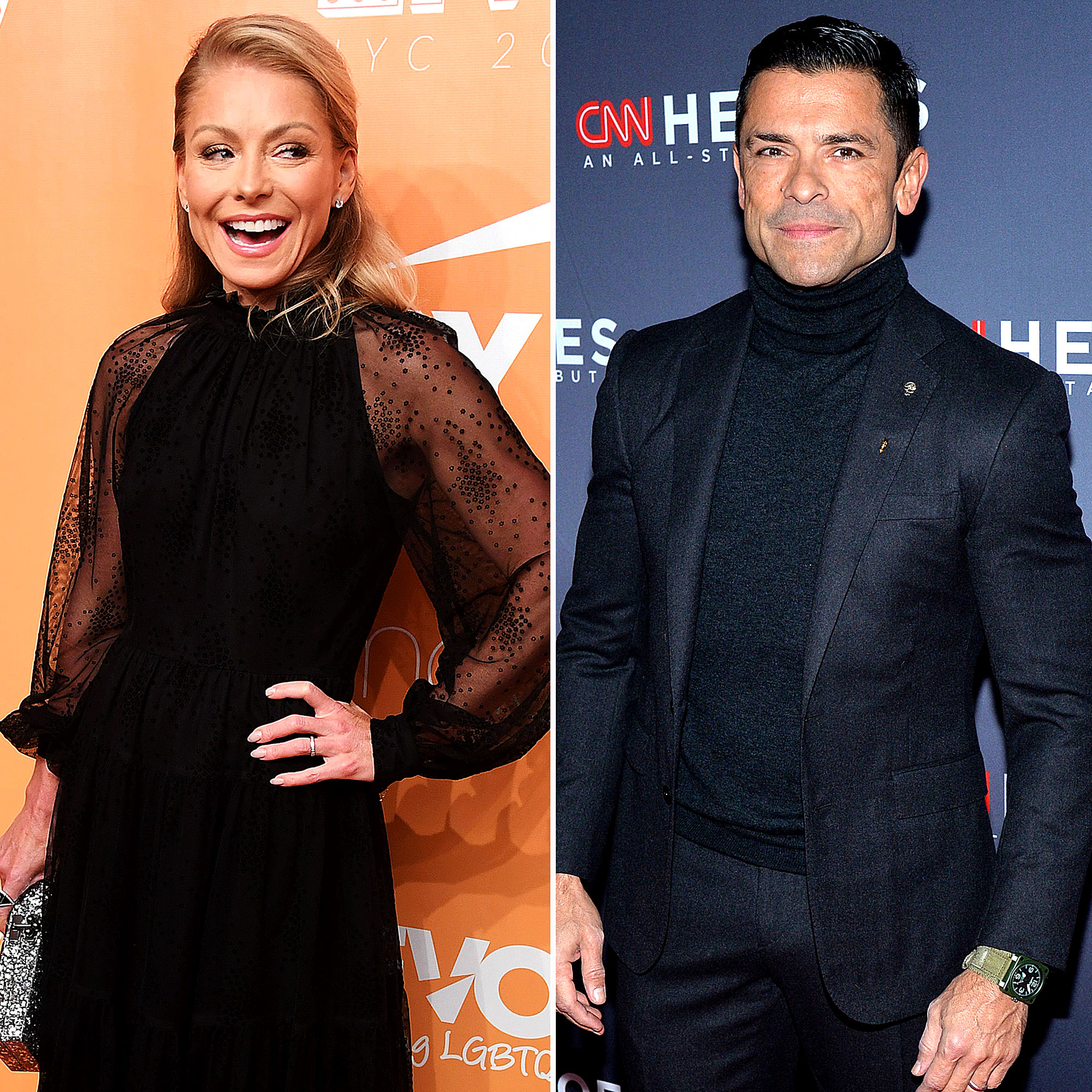 The Live With Kelly and Ryan cohost, also 49, explains that she was busy cleaning the couple’s bathroom when Consuelos called, but he thought her story seemed suspicious.

“Apparently he thought that sounded very fishy. He wanted to catch me,” she recounts. “So he gets home and tells the doorman to call up to the apartment and tell me there’s a flower delivery. I’m excited because I’m thinking, ‘Oh my gosh, he’s sending me flowers!’”

However, when Ripa opened the door, her husband barged in and started searching for the other man he erroneously expected to find in their house.

“I have a johnny mop in one hand, and I’m wearing a bathrobe,” she remembers. “So I open the door, and it’s him. He comes in — he doesn’t even say hello. He’s looking for something. I’m still looking for the flower guy! And he’s sweeping the scene!”

Consuelos admits he felt “horrible” and knew he was “wrong” for assuming the worst. “[I’m] less jealous these days,” he says in the book.

Ripa commemorated her 24th wedding anniversary with “the love of my life” via Instagram on Friday, May 1, while Consuelos wrote on his page, “Making a life, sharing a history, holding you close for 24 years. I love you @kellyripa.”