Kevin Clifton, 38, announced his departure from Strictly Come Dancing back in March. The Grimsby-born performer quit the BBC series after seven years on the programme.

Following his decision to depart the show, the professional dancer was scheduled to take part in Burn The Floor tour and play the lead role in Strictly Ballroom.

But as the coronavirus hit, all mass gatherings were banned by the UK Government amid the nationwide lockdown which has resulted in the closure of theatres.

Speaking on his self-titled podcast The Kevin Clifton Show, the Latin champion addressed his ongoing fears for his future career.

He was joined on the show by his Strictly partner Susan Calaman who took part in the dance competition back in 2017. 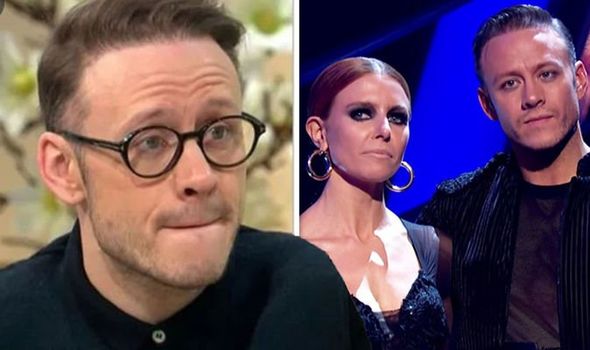 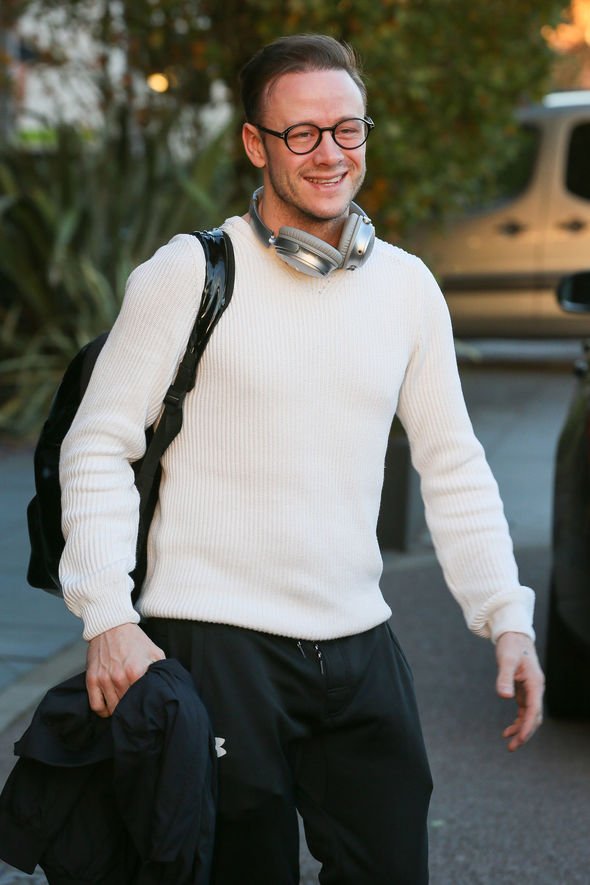 Discussing life in lockdown, the former BBC dancer admitted he has good days and bad days.

“This is the time where I’ve always wanted to learn how to do this or that. I always thought I’d have a go at writing. I feel sort of positive about it all,” Kevin mused.

“And then there are days when you listen to an interview and someone says, ‘The whole [theatre] industry might collapse. There’s not going to be a theatre industry.'”

He continued: “That means my whole career is gone. I then wonder when am I going to be doing something else again. 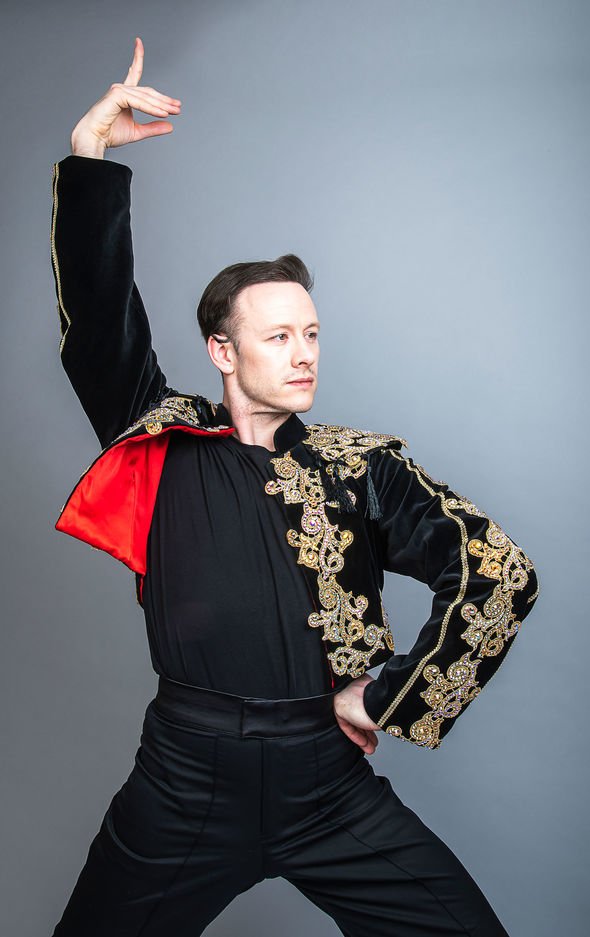 “The thought that I can now get on with some writing, I’ve always wanted to do that then becomes, ‘Oh my God, my life depends on this.'”

His comments come as the UK Government begins to ease restrictions following the nationwide lockdown but arts and culture venues including theatres have remained closed.

Kevin said: “Shakespeare wrote his three best works during a lockdown situation. All this pressure, and I have to do something right now otherwise what happens.

“I don’t know when I’m ever going to perform again.” 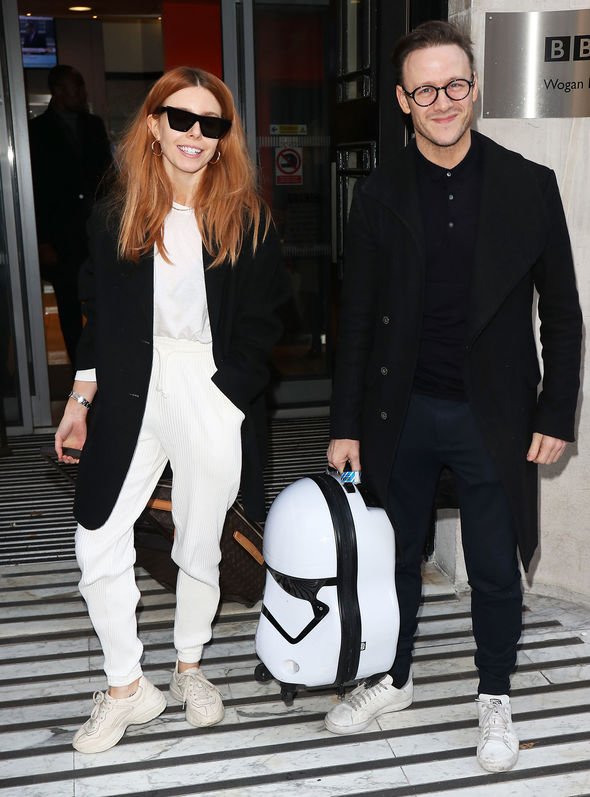 Outdoor theatres and music venues in England will start reopening from Saturday under social-distancing guidance, the UK’s culture secretary Olivia Dowden has announced.

But there has not been any confirmation of when indoor theatres will be allowed to reopen.

The UK has been living in lockdown since March 23 after the government ordered all “non-essential” services and businesses to close.

Theatres have been closed since lockdown began in March and, despite innovations such as National Theatre Live and YouTube live streams, the performing arts have been hard hit by this crisis.

Once shows are finally able to resume, they will have to adhere to stringent rules on social distancing.

The lockdown began just weeks after Kevin announced he was leaving Strictly after seven years on the programme.

Speaking about his most recent gig, Kevin confirmed that Strictly Ballroom will return next year.

He explained: “Now this has happened and they’ve picked up the show [Strictly Ballroom] a whole year later, so we’re due to open in September 2021.

“I was supposed to have done a two-month tour of Burn The Floor. That didn’t happen and we’ve postponed that for now.”

Kevin finished: “We don’t know when theatres are going to come back. Everything is just so up in the air.”