The surviving members of the Altobelli and Mauser families claimed that Island Express Helicopters “negligently and carelessly breached its duty to own, lease, manage, maintain, control, entrust, charter and operate the helicopter in question in a reasonable manner,” according to the website.

The Altobellis and Mausers are reportedly seeking unspecified damages for the “insurmountable amount of anguish” that the aftermath of the crash has caused them. 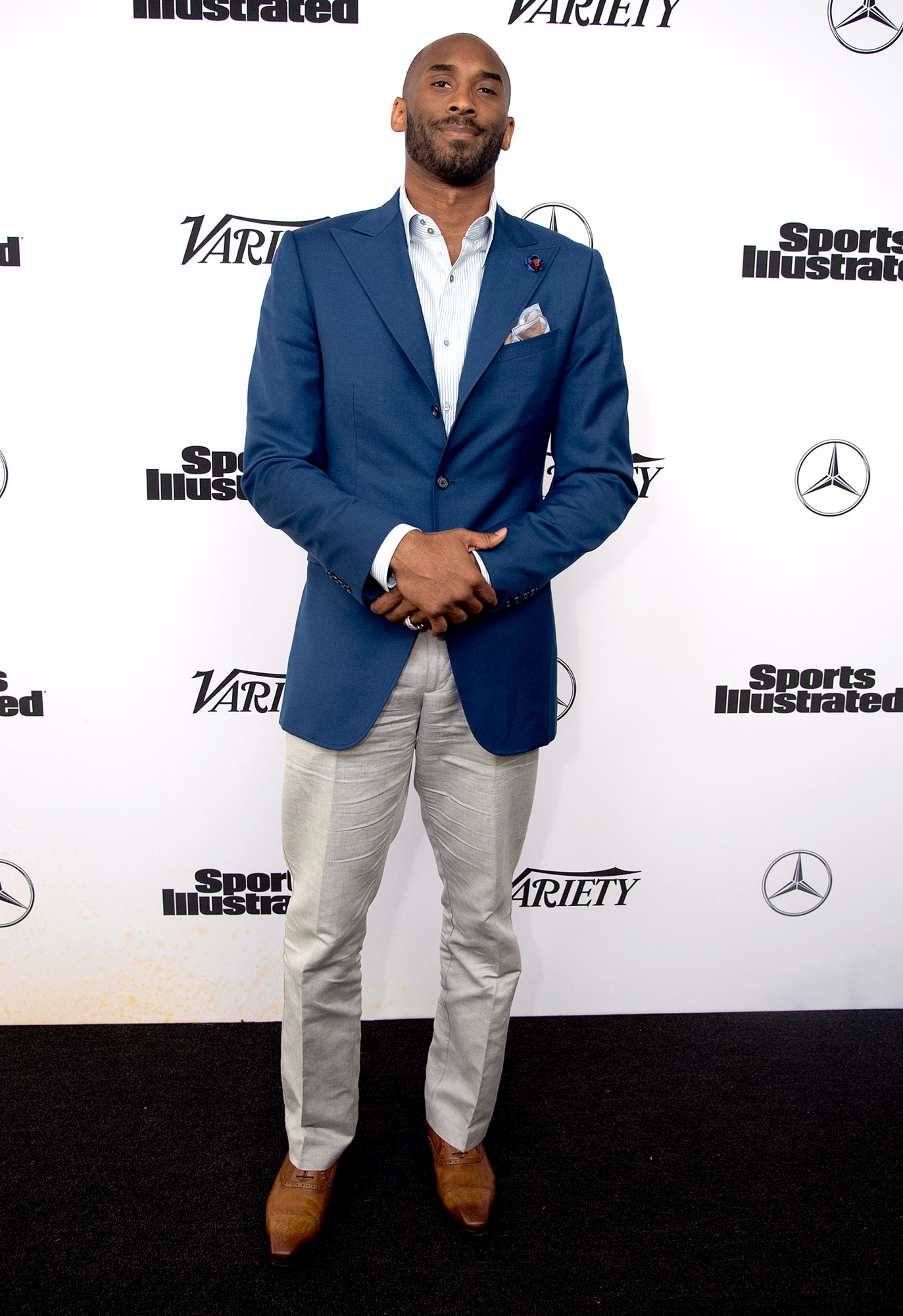 Vanessa, 37, previously filed a wrongful death suit against Island Express Helicopters in February. She claimed in court documents obtained by Us Weekly at the time that pilot Ara Zobayan, who was also killed in the crash, was “negligent” and failed “to use ordinary care in piloting the subject aircraft.”

The Los Angeles County Department of Medical Examiner-Coroner announced on January 29 that after “round-the-clock testing and analysis of DNA,” the cause of death for all nine people was blunt trauma, and the manner of death was certified as an accident. 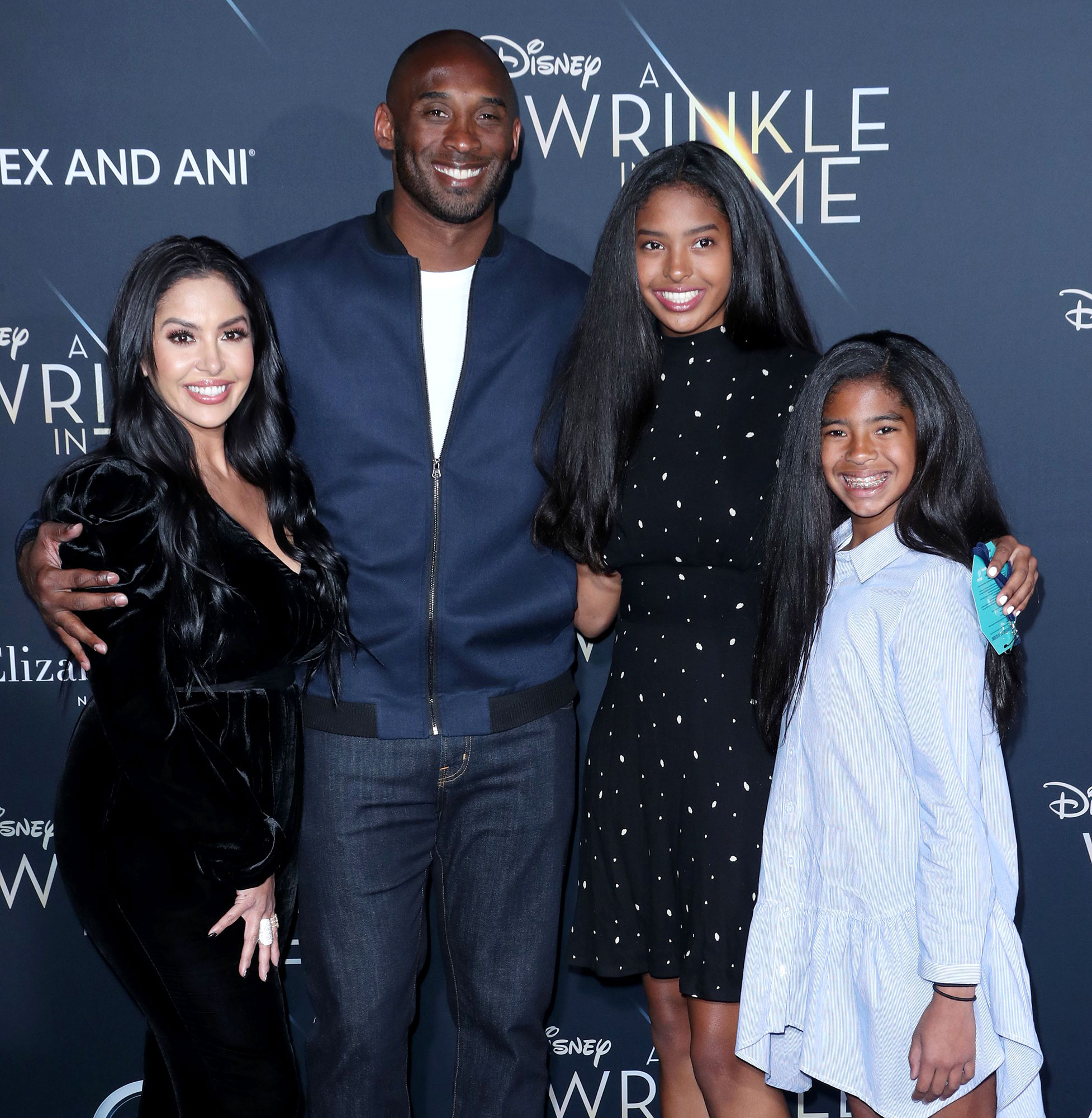 Kobe and Gianna are survived by Vanessa and the couple’s daughters Natalia, 17, Bianka, 3, and Capri, 10 months.

The former model commemorated what would have been her 19th wedding anniversary with the late Los Angeles Lakers player on April 18 via Instagram. She shared a photo of red roses from Natalia, Bianka, Capri and celebrity floral designer Jeff Leatham, as well as a pink bouquet from Kobe’s former teammate Pau Gasol and his wife, Catherine McDonnell. “So thoughtful of all of you,” Vanessa wrote.

Us Weekly has reached out to Island Express Helicopters for comment.

Bryant?, crash, fam, Kobe, victims
You may also like:

Meghan Markle on America's Fight For Racial Justice: "I Can See That the Tide Is Turning"

Shania Twain on How Isolation Strengthened Her Marriage

What Michael Cohen’s book plans to reveal about Trump

Meghan Markle Opens Up About Moving Back To The U.S. Amid Racial Inequality Protests