Fans can now register for the memorial service honoring Kobe Bryant and daughter Gianna, who lost their lives along with seven others in a helicopter wreck in Calabasas, California, on January 26.

Ticketmaster opened ticket registration for the event on Friday, February 14 — 10 days before the event — which will be held at the Los Angeles’ Staples Center, the home of the Lakers, on Monday, February 24, at 10 a.m. ET — with all proceeds going to the Mamba & Mambacita Sports Foundation.

“The Mamba & Mambacita Sports Foundation exists to further Kobe and Gianna Bryant’s legacy in youth sports,” the listing reads. “Specifically, the Foundation aims to provide access, opportunity, and to teach life skills to young girls and boys through the vehicle of sports.”

Vanessa Bryant, the wife of the late Los Angeles Lakers star, announced the celebration of life earlier this month. The date is meaningful: Gianna wore No. 2 on her youth basketball teams, and Kobe wore No. 24 in his NBA career. Vanessa, 37, also pointed out that 20 is the number of years Kobe played for the Lakers and the number of years he and Vanessa were married. 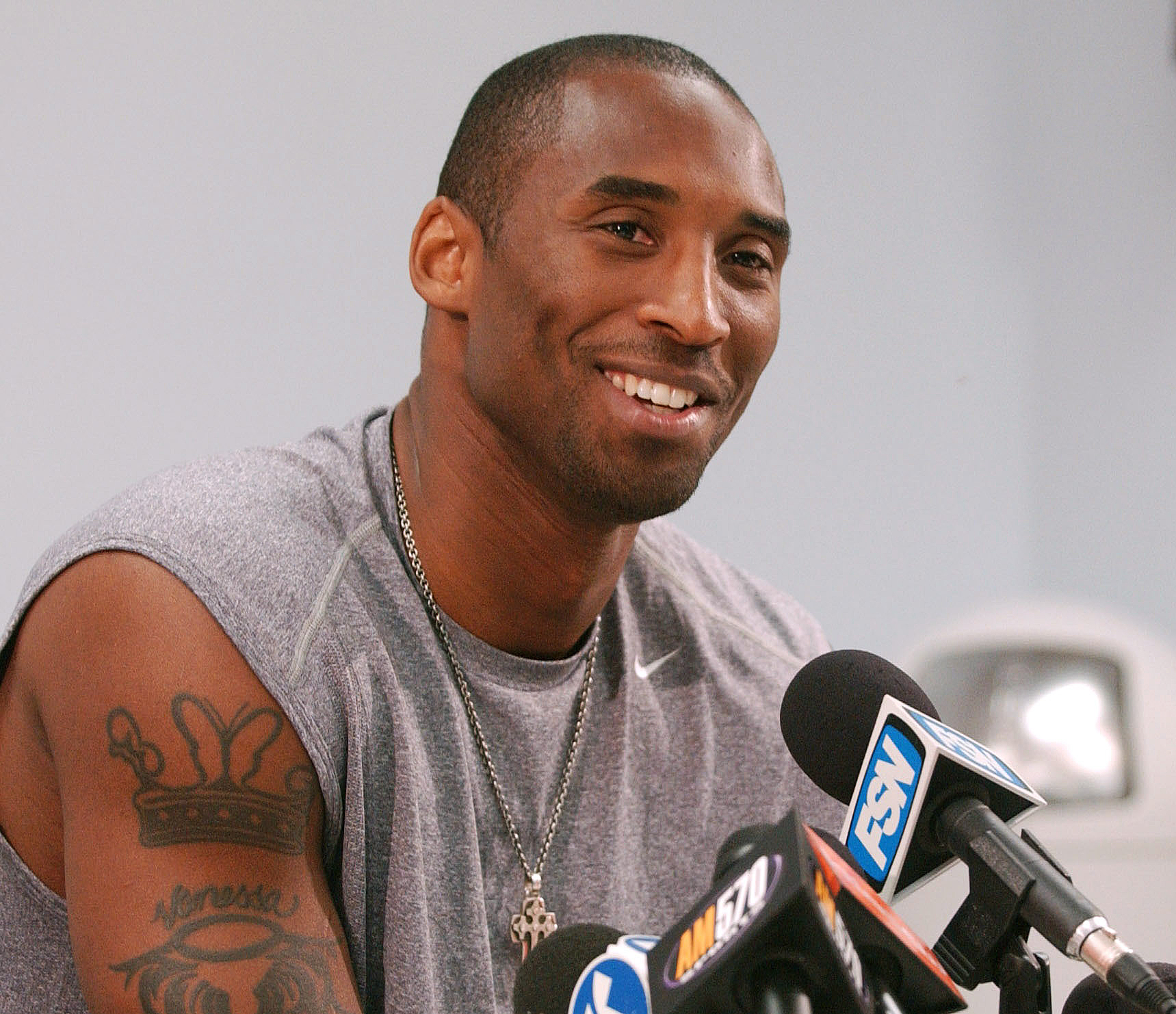 Kobe and Gianna were laid to rest in a private service in Corona Del Mar, California, on February 7. John, Keri and Alyssa Altobelli — who also perished in the wreck — were remembered at a service at Angel Stadium in Anaheim, California, on Monday, February 10.

Vanessa — who also shared Natalia, 17, Bianka, 3, and Capri, 7 months, with the five-time NBA champ — first opened up about her grief on Instagram on January 29. “There aren’t enough words to describe our pain right now. I take comfort in knowing that Kobe and Gigi both knew that they were so deeply loved,” she wrote at the time. “We were so incredibly blessed to have them in our lives. I wish they were here with us forever. They were our beautiful blessings taken from us too soon. I’m not sure what our lives hold beyond today, and it’s impossible to imagine life without them. But we wake up each day, trying to keep pushing because Kobe, and our baby girl, Gigi, are shining on us to light the way. Our love for them is endless — and that’s to say, immeasurable.”

Bryant?, Kobe, Memorial, SERVICE, t
You may also like:

Prince Harry says Meghan Markle was The One after this moment: ‘We went from zero to 60 in two months’

Katy Perry Pushes Baby Daisy Dove, 6 Mos., In A Stroller On Rare Outing With The Infant In Hawaii

Billie Eilish Premiered Her New Film On Top of a Mountain!