The Yeezy designer recently went on Twitter and expounded on the remarks he made at his presidential campaign rally on July 19, but not everyone was feeling what he had to say. Among the critics was West’s family friend Larsa Pippen, who appeared to call him out in a message shared on her page. 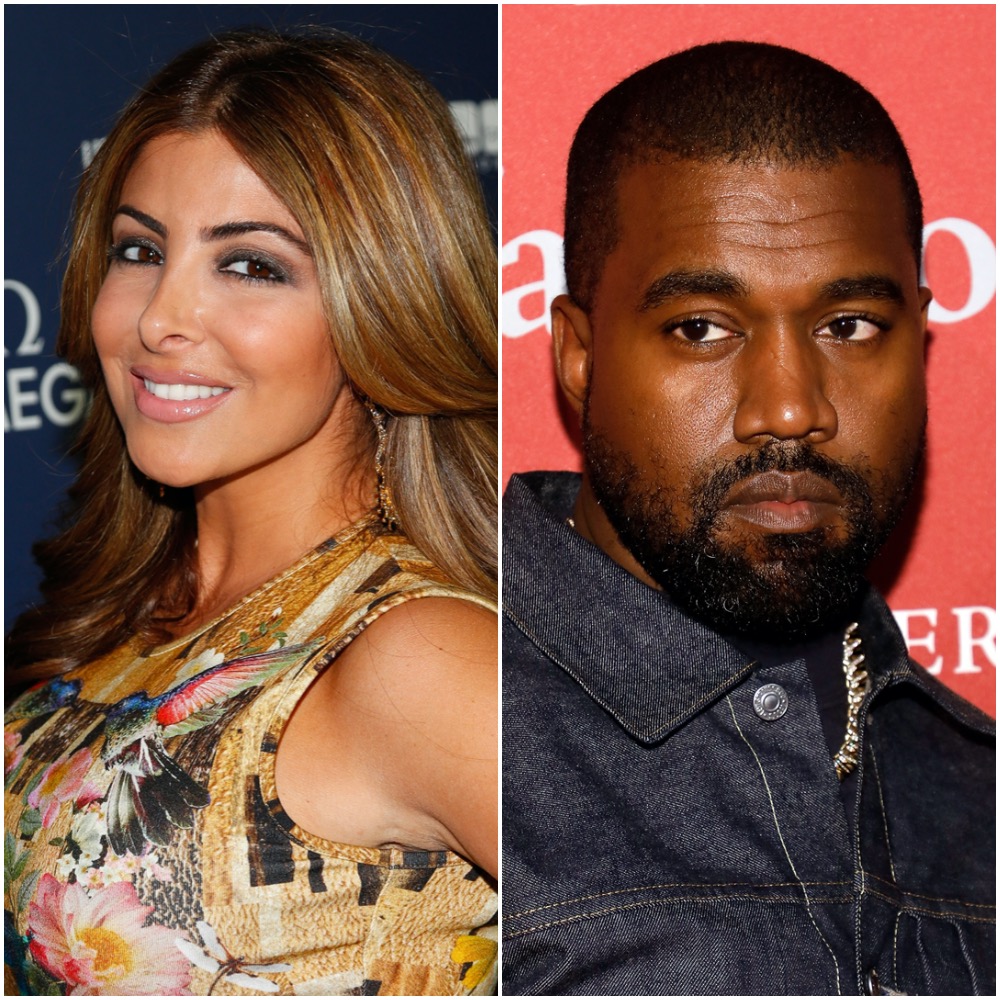 In case you missed it, West was at a rally in Charleston, South Carolina when he approached the topic of abortion. As he spoke about his pro-life stance, he mentioned that he and his wife Kim Kardashian West considered aborting their eldest child, North, who was born in June 2013.

At the time, the pair had only been together for a few months after going public in April 2012 and Kardashian West was still married to Kris Humphries, from whom she filed for divorce in October 2011 after a 72-day marriage.

Reflecting on the moment he learned of the pregnancy, West said: “[Kim] was crying. She said, ‘I just came from the doctor.’ Cause I was having, like, you know, the rapper’s lifestyle, so she said she was pregnant and for one month and two months and three months we talked about her not having this child. She had the pills in her hand.”

As the remarks gained traction on the Internet, West claimed in since-deleted tweets that his wife had been trying to fly to his ranch in Wyoming along with two doctors to “lock [him] up.”

She later successfully flew to see West after announcing the ye rapper had been struggling with bipolar disorder and was seen crying as they spoke. She has since returned to their home in Calabasas, California, where she lives with their kids: North, 7, Saint, 4, Chicago, 2, and Psalm, 1.

West took to the platform on July 31 and addressed the backlash he received for the revelation about North.

“I cried at the thought of aborting my first born and everyone was so concerned about me… I’m concerned for the world that feels you shouldn’t cry about this subject,” he tweeted.

In a follow-up tweet, he called out abortion in the black community, writing, “Over 22,500,000 black babies have been aborted over the past 50 years.”

As social media users began to react to his tweets, Pippen posted a tweet that said, “If you don’t have a uterus, you shouldn’t have a say.”

West did not acknowledge her post, but he had previously name-dropped Pippen in a Twitter tirade along with a thinking emoji without any explanation. Around the same time, fans noticed that she and the KarJenners were no longer following one another on Instagram after years of being friends. However, the reason behind the apparent fallout is unclear.

Sara Haines Is Returning to Co-Host ‘The View’!