I am not stuttering in the slightest as I bring you the latest The Office news: Stanley, the cranky and beloved salesperson from Dunder Mifflin, could be the center of an unofficial spinoff of The Office called Uncle Stan. Leslie David Baker, the actor who played Stanley in the NBC sitcom, is working on bringing this new story to life.

The spinoff, titled Uncle Stan: Coming Out of Retirement, has a Kickstarter campaign going to bring it to production. In the first week of the Kickstarter being launched, the campaign had already raised over $50,000 of its $300,000 goal, with more than 500 backers.

The series would follow Stanley after his retirement from Dunder Mifflin, which all The Office fans know was his main goal throughout the show’s nine seasons. But if the new spinoff ends up happening, Stanley’s post-work life will become much more industrious when his recently widowed nephew Lucky calls to ask his Uncle Stan to help run his Los Angeles motorcycle and flower shop. "With his business failing, his kids growing up without enough attention, and on the brink of losing his patience with the cast of characters he has working in the shop, Lucky is going to need all the help he can get from no-nonsense Uncle Stan," the campaign’s post reads.

Baker himself is leading the charge for this idea. "After having gone and done a lot of personal appearances at sporting events and Comic-Cons, I kept getting the question of, ‘What happened to Stanley after his retirement?’" Baker told Entertainment Tonight. "This character was and is so beloved that people wanted to know what is going on with him … I said, ‘You know what? There is a life for this character after The Office."

The UNCLE STAN Show @kickstarter is now live! Link in bio! Support and share! I’m very excited to share this show with all of you! Here’s your first teaser!

Although the new series would be all about Stanley and his family, there’s a good chance other beloved Dunder Mifflin characters could be part of the show as well. "[My former co-stars] will be invited and we’ll try and incorporate as much as we can, because again, this is part of Stanley’s life," Baker explained to ET. "This is several years later after his retirement, but as with any of us, once you retire from a job, you don’t leave all the people that you worked with behind."

If the campaign reaches its fundraising goal, the creators will be able to produce one half-hour pilot episode of the spinoff series. The in-the-works show has yet to be picked up by a network, but if the pilot gets made, that would be a step in the right direction. 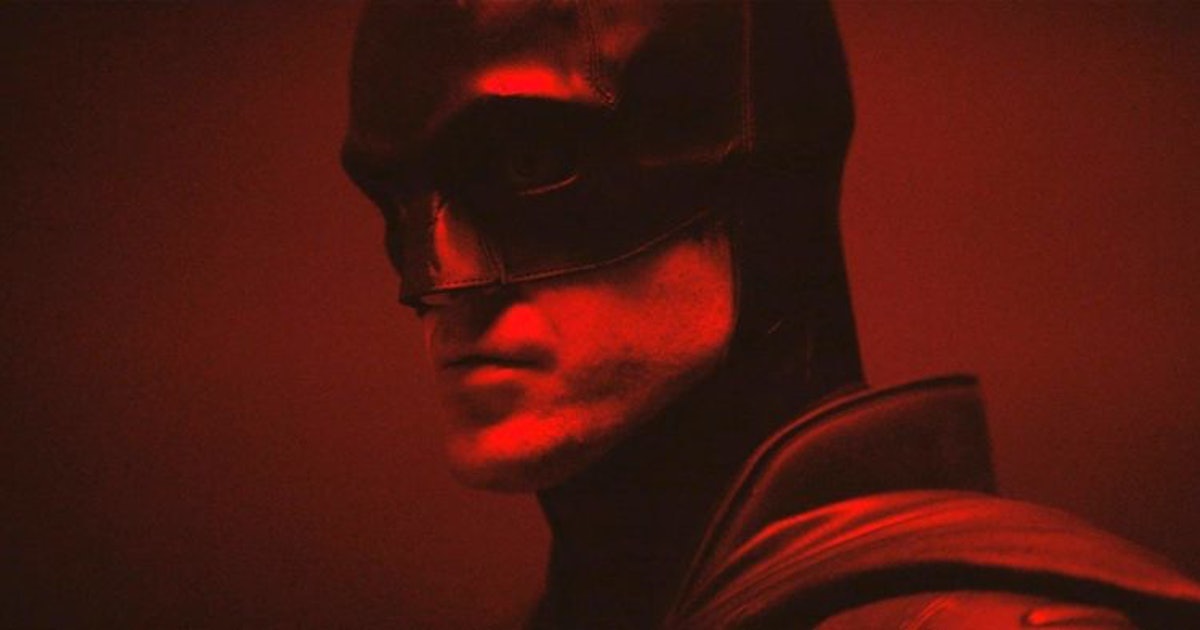 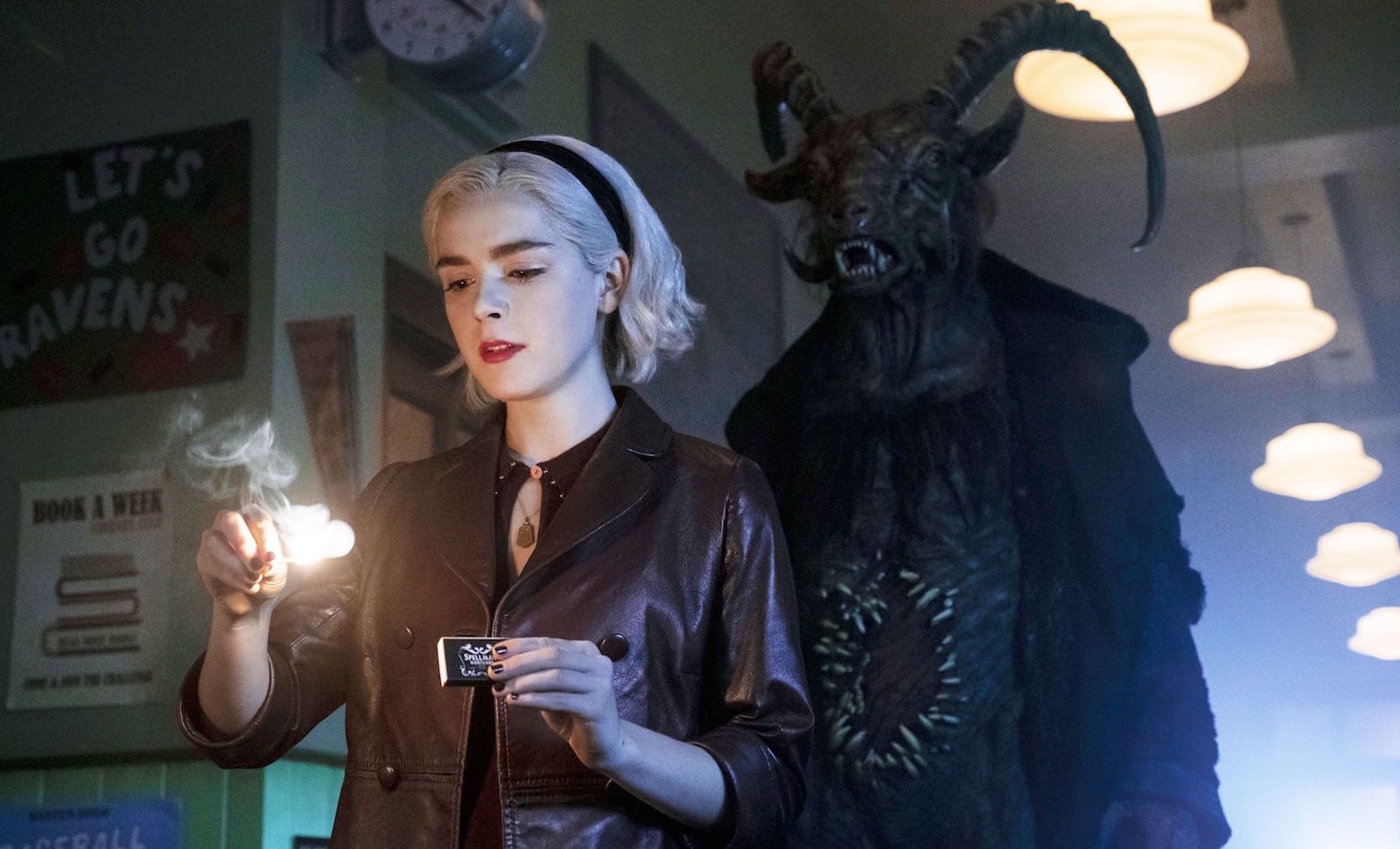 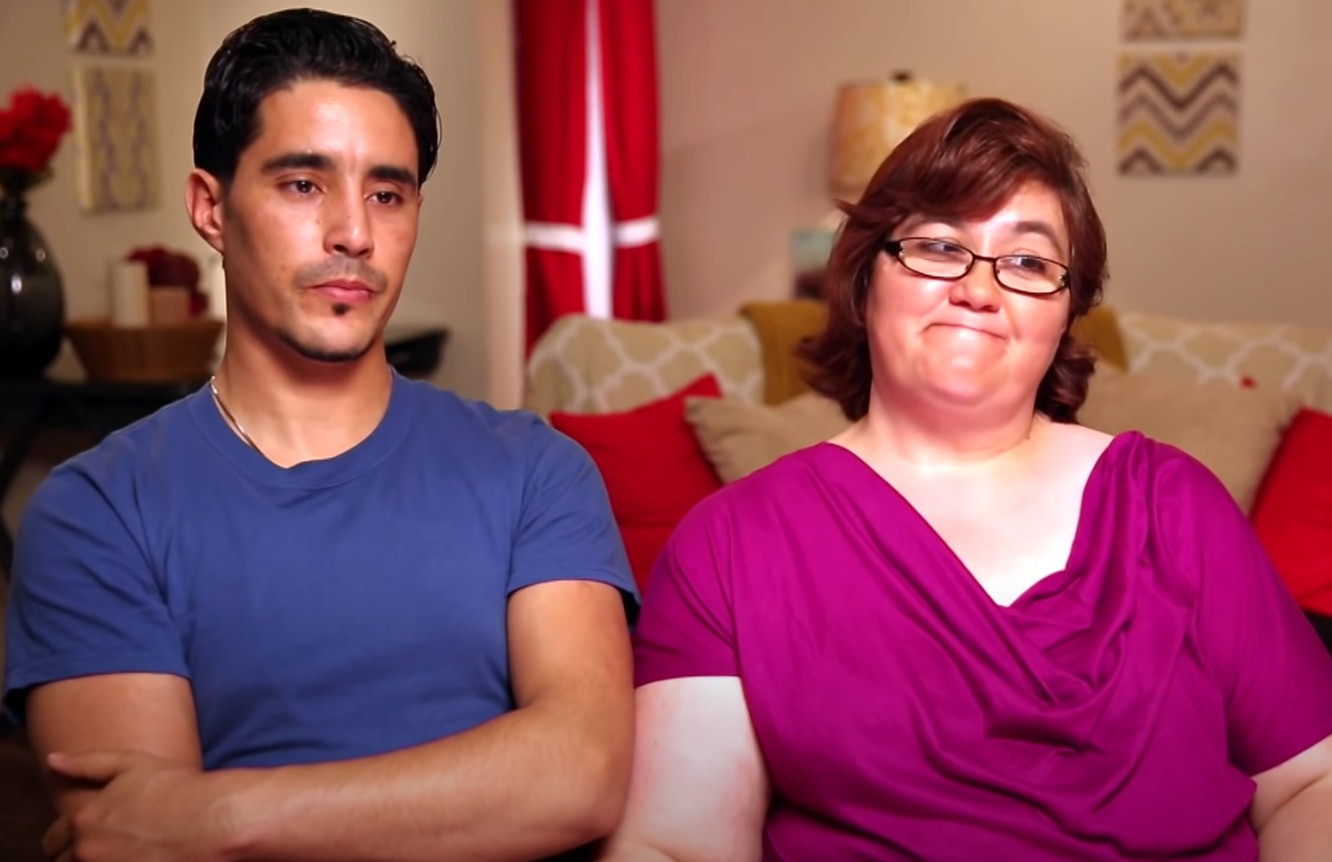