Back together again? That’s what fans are wondering in regards to Lil Baby and his hair mogul ex-girlfriend Jayda Cheaves after they were reportedly seen spending time together over the weekend of April 24. The pair has been estranged ever since early 2020 but judging from a couple of new Instagram posts, it seems like things have turned around. 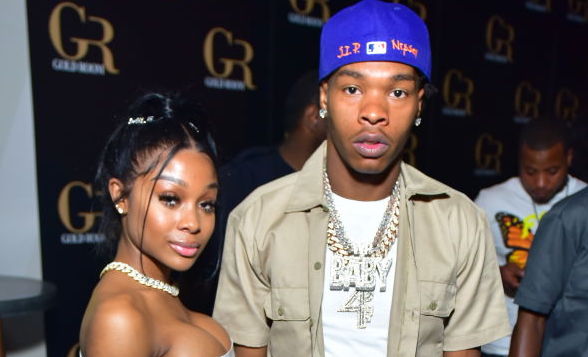 Cheaves said in a June 2018 interview with DJ Smallz Eyes that she began dating Lil Baby (real name Dominique Jones) about two years earlier. They met through her sister and connected almost instantly.

Amid Lil Baby’s rise to fame, Cheaves starred in many of his videos including “Close Friends” and “Catch the Sun.” In September 2018, Cheaves announced that she was pregnant with their first child. They welcomed a son, Loyal, the following February. 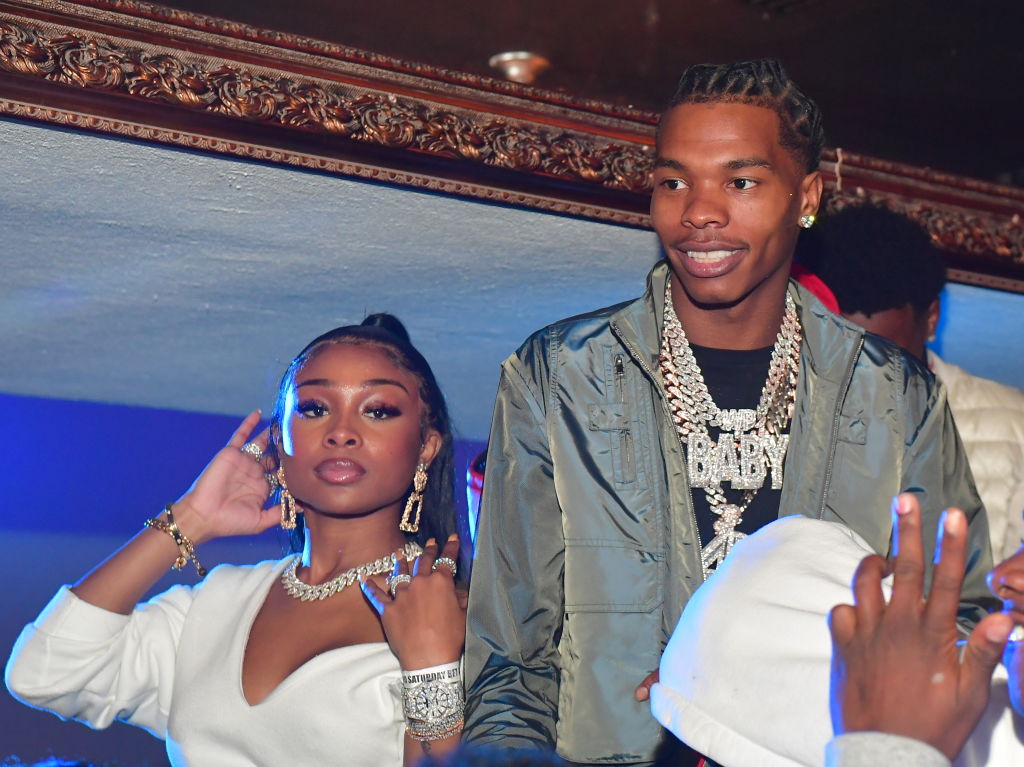 As their relationship progressed, things seemed to be going well. But the couple appeared to go through a rough patch in early 2020 when Cheaves posted a series of cryptic messages online. She finally confirmed in February that they had split after Lil Baby made several suggestive comments in the press.

“Stop trying to piece together this man interviews, songs etc because we’re no longer in a relationship,” she wrote on Twitter. “We’re also not beefing so plz stop with the negativity. It’s no bad blood on my end. & the main focus right now is that we have a 1 year old to raise. That’s it. That’s all.”

Neither of them has directly said what caused their breakup. But Cheaves seemed to drop hints when she went on Instagram Live in April and said that having children ruins relationships. Elaborating, she tweeted,  “Having a baby with someone will force you into seeing sh*t you ain’t even wanna see.. it shows both parties TRUE COLORS.”

Despite the split, Lil Baby made it clear in an interview on The Morning Hustle that he still had love for Cheaves and planned to continue to raise Loyal with her.

“Even if we not in a relationship like boyfriend and girlfriend type sh*t, we got a relationship because we got a kid. We got a small kid so we gotta kick it no matter what,” he explained.

The latest on Lil Baby and Jayda Cheaves

On April 26, The Shade Room reported that Lil Baby and Cheaves had had breakfast together. Both posted nearly identical photos of the spread to their respective Instagram pages but did not say anything about them being together.

The same day, Lil Baby allegedly reacted to a video of Cheaves twerking with what some would call flirty emojis. The posts prompted reconciliation rumors, with one person writing:
“I really want him to treat her right tho.”

Others, however, insisted that it was just a friendly hangout.

“They do have a child together,” read one comment.

The posts come just days after Cheaves posted online that she’d received flowers from an unnamed person. When a fan asked her to identify the sender, Cheaves told them they already knew.

It remains to be seen what’s really going on here. But either way, we’re glad to see them in a good place and having fun together.