What split? Denise Bidot and Lil Wayne are still going strong despite breakup rumors, she revealed with a cute selfie from Thanksgiving weekend.

It turns out love can survive anything, even a surprise Donald Trump endorsement. Denise Bidot confirmed that she and boyfriend Lil Wayne are still very much together, despite seemingly hinting at the beginning of November that they had split. The model, 34, revealed on Instagram that she and Wayne, 38, spent Thanksgiving weekend together on a luxurious vacation.

“Thanksgiving weekend was just perfect. Thankful every single day,” Denise captioned a gallery of photos she posted to Instagram on November 30. One of the photos was a sweet mirror selfie with Wayne (fourth in the set above), who had a goofy smile on his face after apparently being surprised post-coffee run with by his love. Denise posted a second photo of the “Lollipop” rapper skateboarding after their flight on a private jet.

Fans began speculating that Denise and Wayne, who began dating in early 2020, had called in quits after they unfollowed each other on Instagram. Denise actually deactivated her entire Instagram account, later tweeting, “Wow … can this year be over already.” Her tweet came on Election Day, November 3… right after Wayne shocked his fans by publicly supporting Trump. 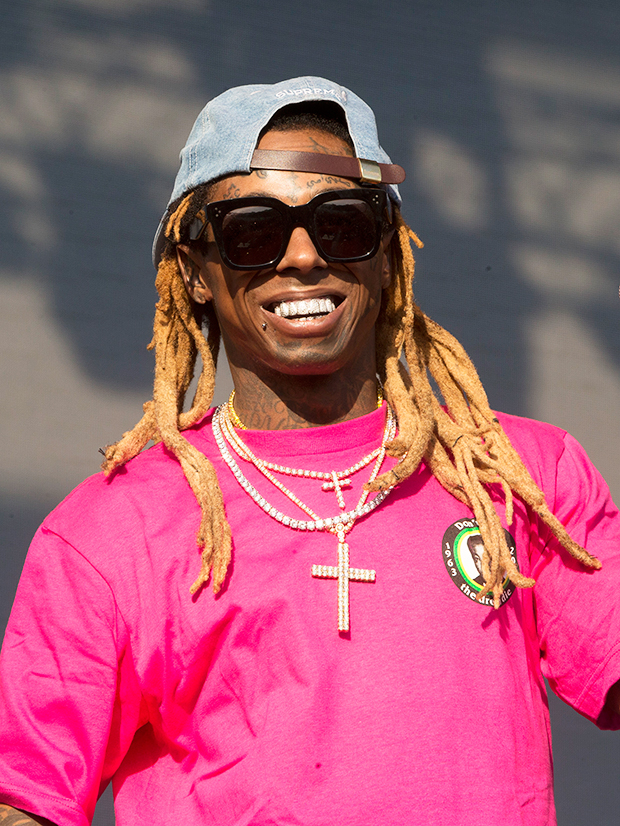 Needless to say, fans believed that she ditched Weezy over his political beliefs. The rapper posted a cryptic tweet on November 4 that further fueled breakup rumors: “I’m a lover not a lighter [because] they burn out,” he tweeted. “I am an eternal fire and burning love, either leave with a tan, a 3rd degree burn, or stay and die in love. You’re sweating. Sincerely, the fireman.” False alarm, apparently!

What You Didn’t Know About Patrick Mahomes’ Fiancée, Brittany Matthews

Bob Dylan Sued By Collaborator’s Wife After Sale Of Catalog

Movies To Netflix And Chill With On Valentines Day