The duo became friends after meeting on the set of Big Brother’s Bit On The Side.

At the time they both appeared on the panel of Rylan Clark-Neal’s spin-off Channel 5 show.

Taking to Instagram, Lisa shared a snap of her and John McCririck who was the face of Channel 4 racing for 28 years up until 2012.

Beaming away the duo looked happier than ever despite John’s noticeable weight loss due to his illness.

“Honour to have met and worked with you down the years.

“#BBUK such a #Gentleman #Character #Humorous and very #Wise #Words you shared with me. [sic]”

Lisa signed off the post: “God bless. Thoughts and Prayers with you and family.” 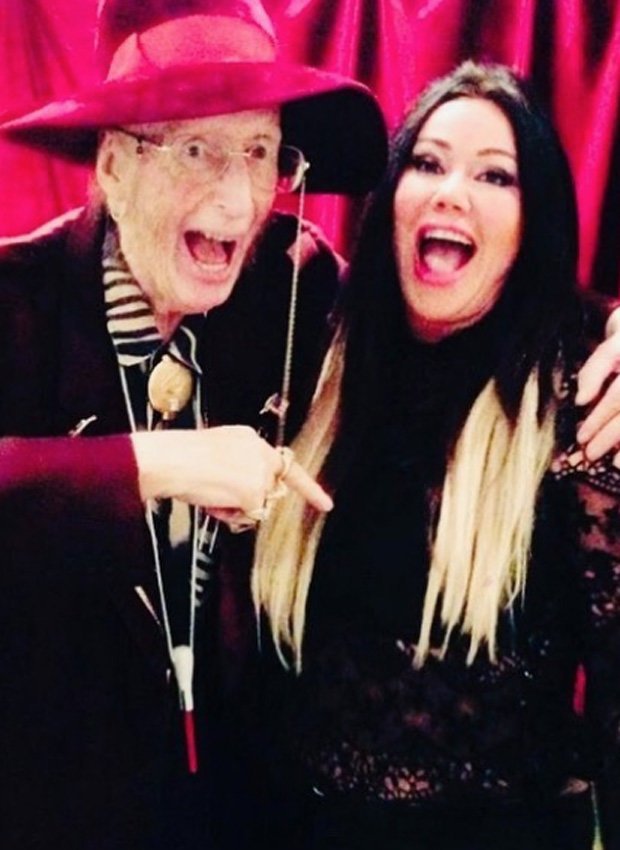 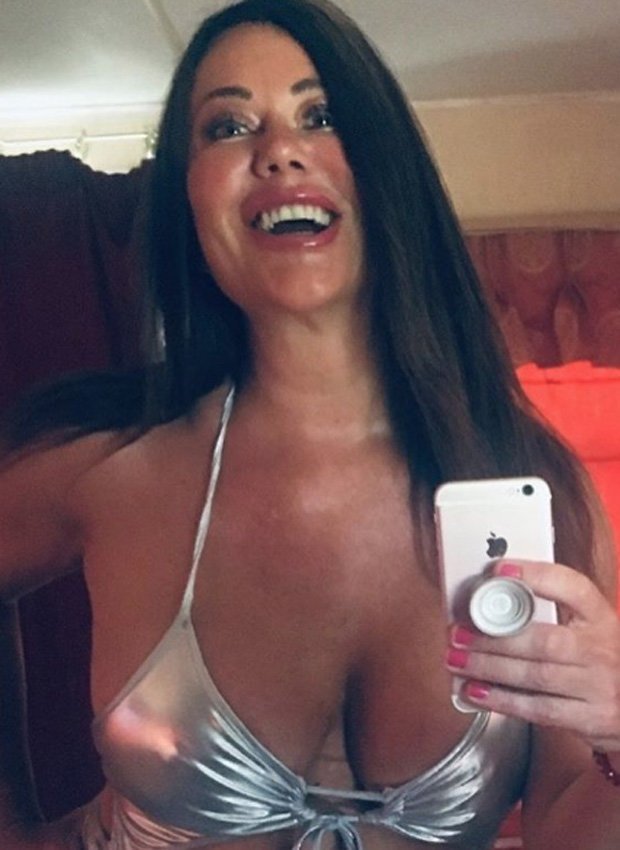 Replying to the snap, a fan quickly added: “Horse racing will never be the same without him.”

“I know John’s energy and input will be missed. God bless.” 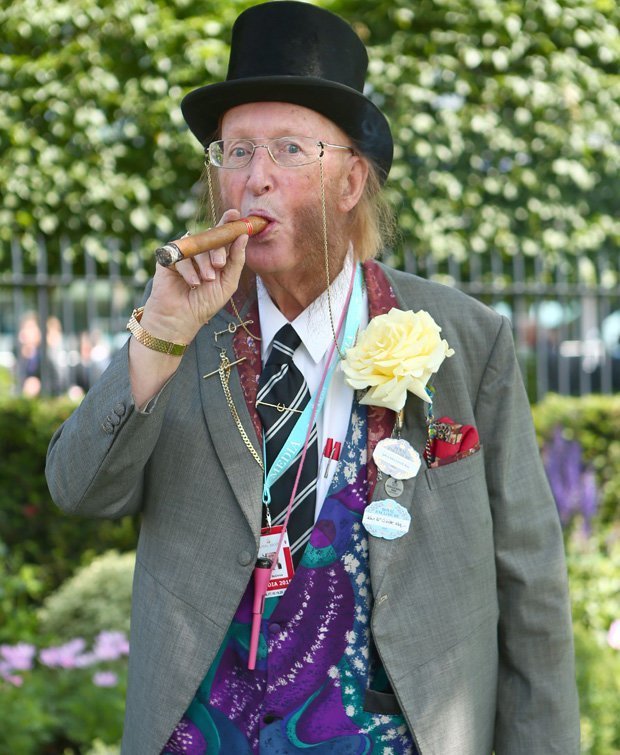 John was 79 when he died on Friday July 5 after secretly battling health issues for months.

Speaking about his ailing health to the Mail Online last year, John said: “Life is empty. I don’t expect to be alive this time next year. It’s a question of slipping away.”

He continued: “”Racing was my life but now when I go I think: ‘What am I doing here?’ I feel like a dinosaur. You’re a lost soul wandering around an environment you’re no longer part of.”