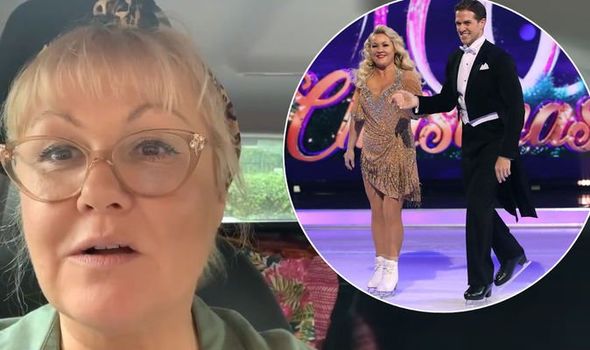 Coronation Street star Lisa George took to social media last night to give her fans an update on her Dancing On Ice injury. The 46-year-old actress told her 54,100 Instagram followers that her knee was still causing her “grief” months after the accident.

The Corrie star revealed lockdown had delayed her treatment, but she was finally able to “investigate” the injury with an open MRI.

The actress told fans that she suffered from chronic claustaphia in her candid post and praised the hospital staff for their patients while looking after her.

Lisa penned a lengthy post alongside a video of herself talking about the trip to the specialist treatment centre.

Sitting in her car in the hospital car park, the soap star said she had waited around three months for the appointment as her knee had not healed. 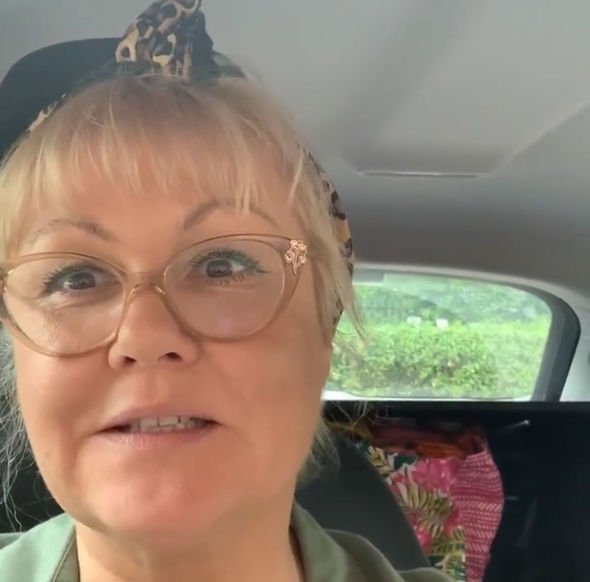 The Beth Tinkler actress said she was still in pain and that her right leg was very weak.

Her Instagram post read: “As you may or may not know I hurt my knee pretty badly during @dancingonice and have been waiting for lockdown to ease so I could go for an open MRI.

“I have chronic claustrophobia so this centre is brilliant for me,” she revealed, adding: “Thanking @european_scanning_centre for looking after me during my open MRI.”

Sharing a bit more information she went on to say: “Yes the knee is still causing grief so finally getting it investigated!!” 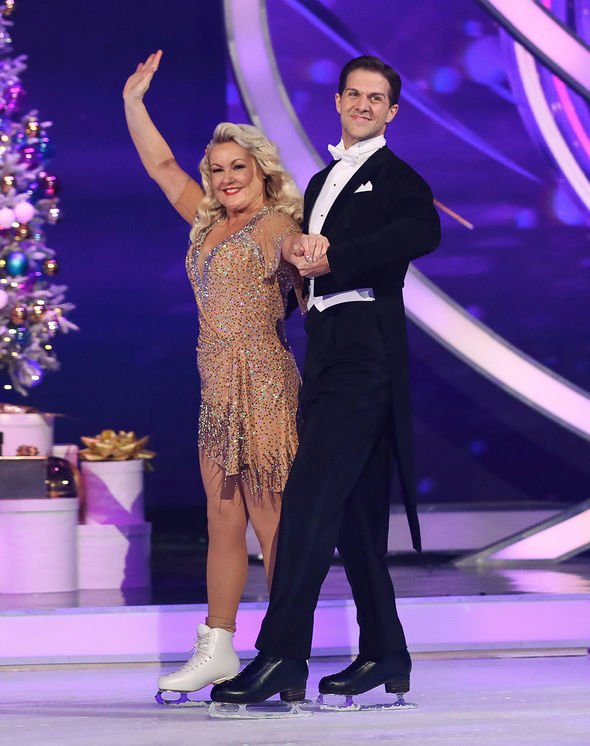 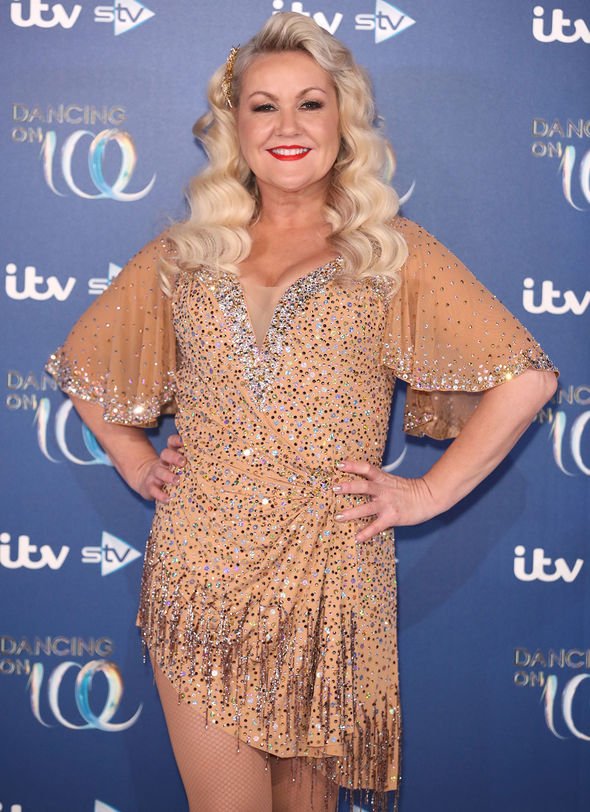 Back in January, Lisa took part in the twelfth series of ice-skating competition Dancing on Ice.

She was partnered with professional figure skater Tom Naylor for the ITV show and was eliminated 7th in the series.

Towards the end of February, Lisa picked up her injury in training.

At the time she said: “I toe picked and fell on my knee!!! Torn the meniscus so I’m laid in bed with a compression and ice machine on it.”