Maybe because we’ve all been focusing on how amazing/talented/funny Lizzo is, we don’t know a ton about her dating life. Well, besides the fact that she’s looking to find herself “a Hemsworth cousin” and would be down to be the Bachelorette on the condition that she gets “[her] pussy eaten at least once on the whole season, and it would have to be filmed.” Which seems pretty reasonable if you as me!

But now we also know that our girl made a play for former One Director member Niall Horan. Earlier this week during an appearance on The Tonight Show Starring Jimmy Fallon, Niall recounted meeting Lizzo for the first time and her making a pass at him, saying:

Even after Lizzo tweeted at him to call her (lol), it didn’t seem like anything came of it. However, the two did seem friendly at an event last night, hugging on the red carpet: 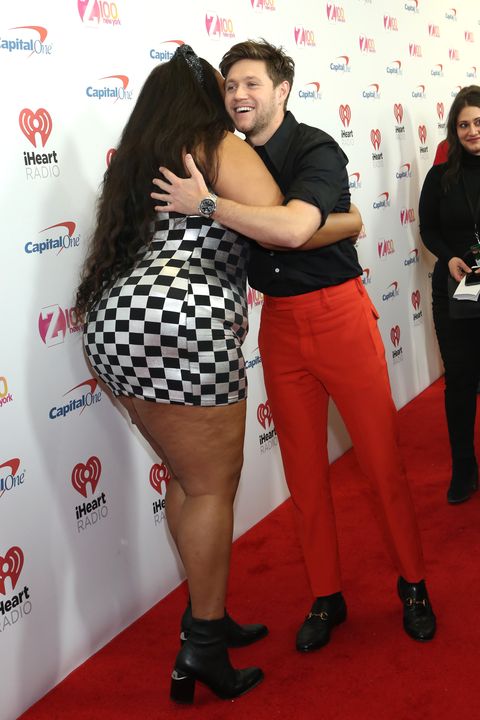 And Niall posted a photo of them together, captioning, “MY GIRRRRLLLL: 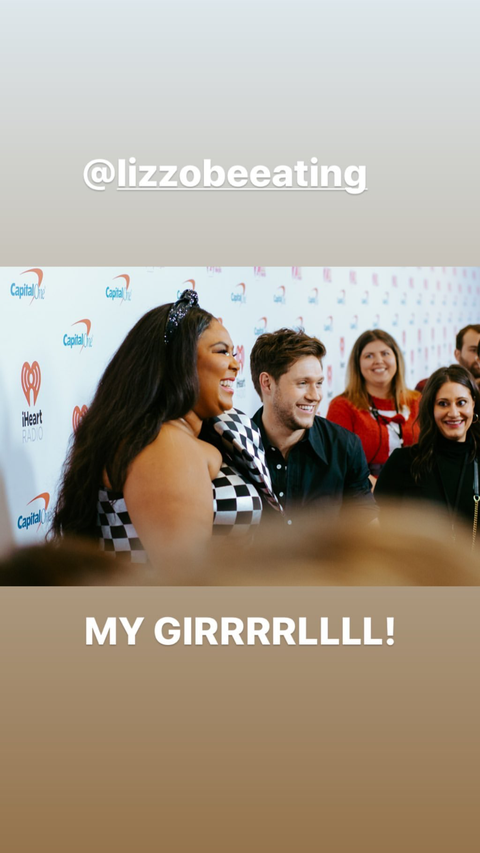 And while I totally understand that Lizzo was probably half-joking when she hit on Niall, after these cute photos I genuinely want them to get together, #sorrynotstorry!

coul, he, Horan, Lizzo, Niall, told
You may also like:

Genshin Impact: How to complete the Mystery of the Arcadian Ruins mission

Freddie Flintoff admits he ‘lied’ to wife Rachael about bulimia battle: ‘I hid it’

Tyler, The Creator Will Be Voting For The First Time This Year In The Election

The artists with the most No. 1 singles on the Billboard Hot 100, ranked