Lori Loughlin Maintains She Thought Donations to USC Were ‘Legit’

In the dark? Lori Loughlin pleaded guilty to charges brought against her in the nationwide college admissions scandal, but she still claims that she did not realize making contributions to the University of Southern California on behalf of her daughters would constitute breaking the law.

Lori Loughlin’s Sentencing: Everything We Learned

“Lori would never enter into criminal activity knowingly,” a source exclusively tells Us Weekly. “She really believed that they were making legit donations, especially since USC took the money.”

A judge ordered Loughlin, 56, to two months in prison, two years of supervised release, 100 hours of community service and a $150,000 fine on Friday, August 21. The sentencing was in line with the plea deal she agreed to in May. Her husband, Mossimo Giannulli, will serve five months in prison and two years of supervised release, pay a $250,000 fine and complete 250 hours of community service. 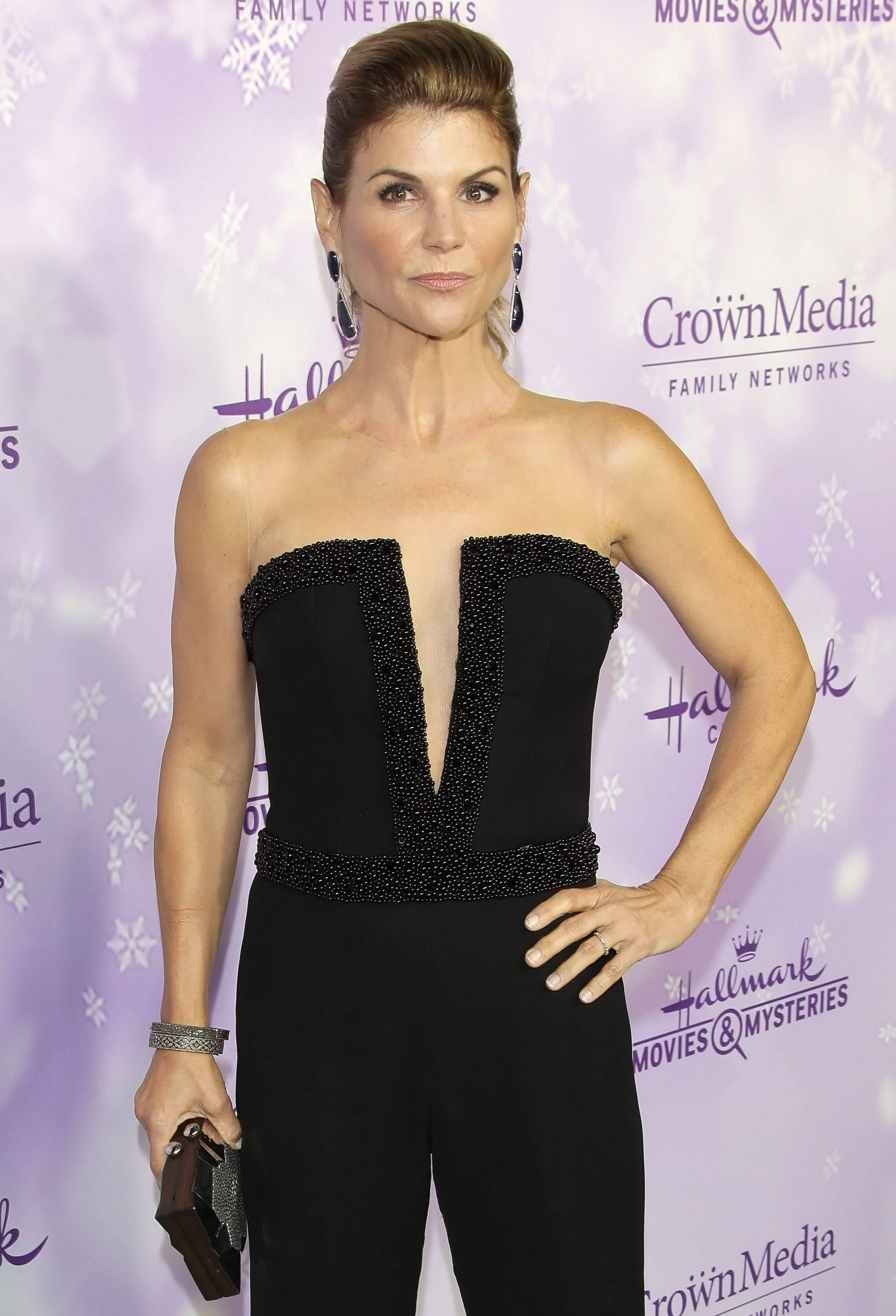 College Admissions Scandal: Where Are They Now?

Despite the setback, the Full House alum has already been conforming to her new lifestyle. “This past year she has been working with special needs children, working to raise money for a COVID-19 relief fund and has been working with an organization that helps underprivileged students get a college education,” the insider reveals.

Loughlin places blame on the man who allegedly organized the scheme. “Rick Singer came highly recommended to them, and they believed that his organization was legitimate,” the source says. “They had no idea that he was a con man.”

Lori Loughlin Through the Years

The Summerland alum and Giannulli, 57, were arrested in March 2019 after they allegedly paid $500,000 to gain daughters Bella, 21, and Olivia Jade, 20, acceptance into USC as crew recruits, even though they never participated in the sport.

During her sentencing, Loughlin’s attorney claimed that she was less involved in the scandal than other parents. “Lori was never pitched Singer’s college entrance cheating scheme nor was Lori ever made aware that such college testing schemes even existed,” her lawyer alleged. “In April 2016, Singer proposed to Moss a plan to tip the scale in favor of admission to USC by leveraging a donation to the school’s athletics department, which is now referred to as the side door. Now, Lori did not participate in this call with Singer. Indeed, Lori did not have any direct communications with Singer about this so-called ‘side door’ claim.”

Her attorney further referred to her as a “passive” participant and noted that she did not attend college.

Lori, Loughlin, maintains, She, th
You may also like:

Super Bowl LV Halftime Show: Everything We Know So Far