The couple “respectfully” appealed to Judge Nathaniel M. Gorton of the United States District Court for the District of Massachusetts on Monday, July 13, in court documents obtained by Us. They requested “an order releasing their $1,000,000 bonds secured by their property, reducing their bail from $1,000,000 to $100,000, and removing the requirement that the $100,000 bonds be secured by money or property.”

Loughlin and Giannulli’s attorneys claimed in the filing that the federal government, through Assistant U.S. Attorney Eric Rosen, has agreed with their “request to lift the security requirement and reduce the bail amounts to $100,000.” Their lawyers also stated that “there is no indication that Defendants will flee rather than face sentencing” on their scheduled court date of August 21. 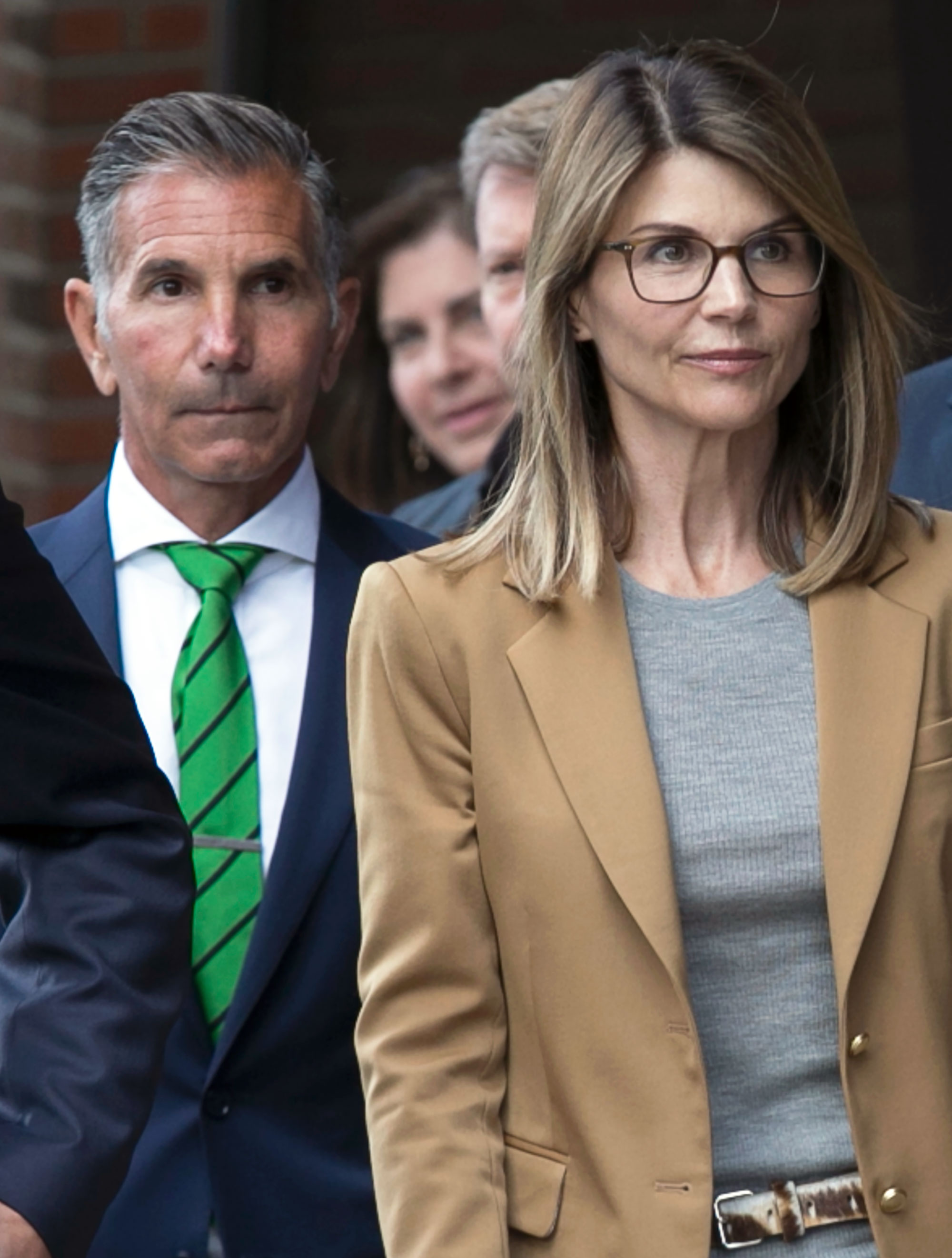 The Full House alum and the fashion designer’s $1 million bonds were ordered shortly after their March 2019 arrests for paying $500,000 in bribes to get their daughters, Bella, 21, and Olivia Jade, 20, into the University of Southern California as crew recruits.

The pair’s request to remove the requirement that their bonds be secured by a lien on their home came one day after Us confirmed that they sold their mansion in the Bel Air neighborhood of Los Angeles. Tinder cofounder Justin Mateen purchased the 12,000-square-foot property for approximately $18 million, a major loss for Loughlin, 55, and Giannulli, 57, who had been asking for $28.7 million.

The actress and the Mossimo founder initially pleaded not guilty to being involved in the nationwide bribery scandal. However, they accepted a plea deal in May before formally entering their guilty pleas during a virtual court appearance amid the COVID-19 pandemic.