Lori Loughlin, Mossimo Giannulli's Relationship Has Been 'Shaken' by Scandal

For better or for worse. Lori Loughlin and Mossimo Giannulli are going through some ups and downs in their marriage as they continue to work through the college admissions scandal, a source exclusively reveals in the latest issue of Us Weekly.

“It’s definitely shaken things up in their relationship, and not for the better, but they’re going to get through it,” the insider adds. “They’ll do their time, and then decide as a family how to move forward. They know the most logical way through this is together. While all this plays out, they need to remain a united front. There’s no other option for the time being.” 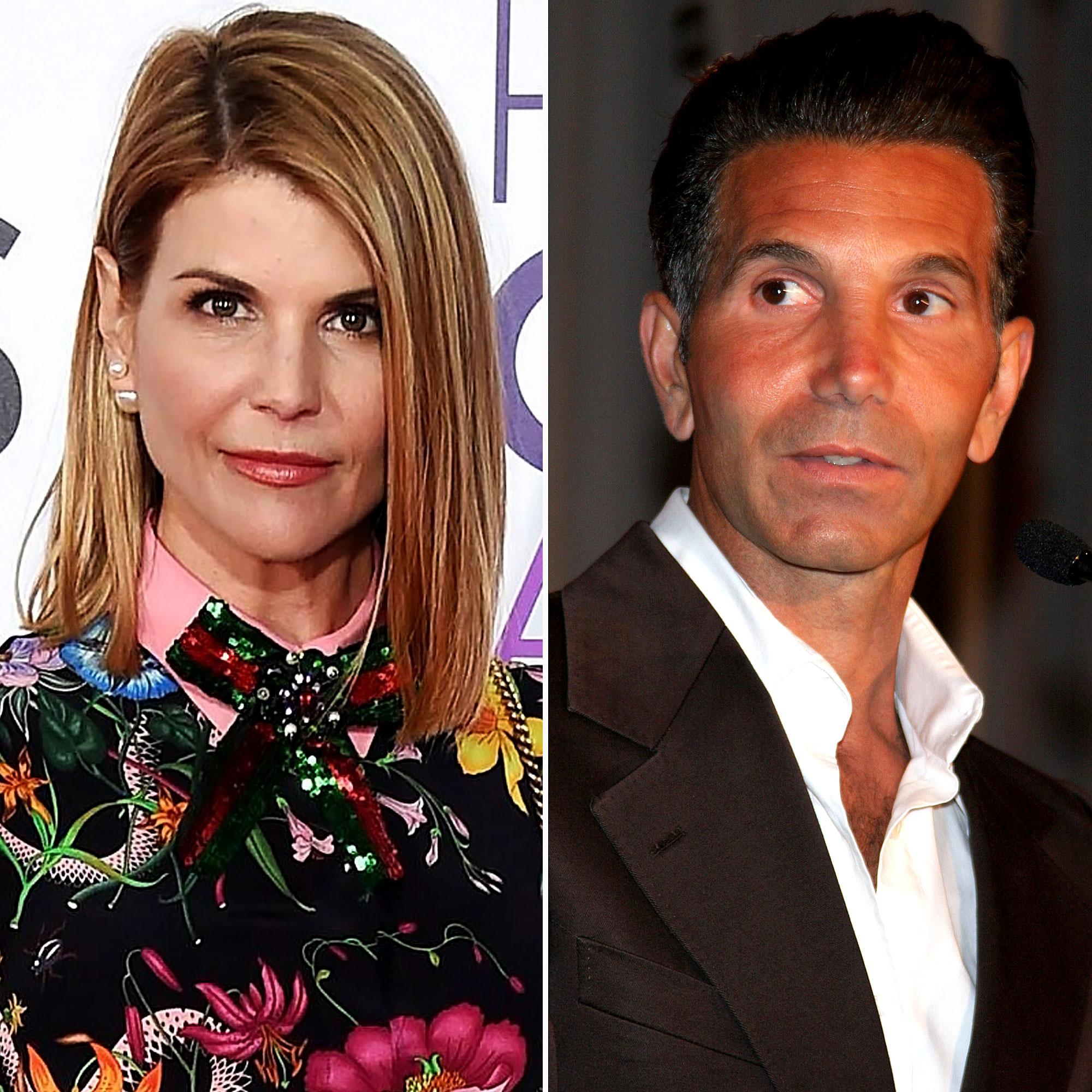 The Full House alum, 55, and the fashion designer, 56, pleaded guilty to fraud charges on Friday, May 22, and agreed to the terms of a plea deal ahead of their August 21 sentencing. Loughlin will serve two months in prison with an additional two years of parole and will serve 100 hours of community service. She has also agreed to pay a $150,000 fine. Her husband will be paying a $250,000 fine and will spend five months in prison. Once out of prison, Giannulli will complete two years of supervised release and 250 hours of community service.

Though the couple “have had their differences throughout the legal battle,” they decided it would be best to stick together through thick and thin for their daughters, Bella, 21, and Olivia Jade, 20. The girls were “devastated” by their parents’ move to plead guilty at first, but eventually came to respect the difficult choice.

“They’re proud of their mom and dad,” a separate insider told Us. “It will be surreal for Isabella and Olivia to visit them behind bars, but this is a much better outcome than what they envisioned.” 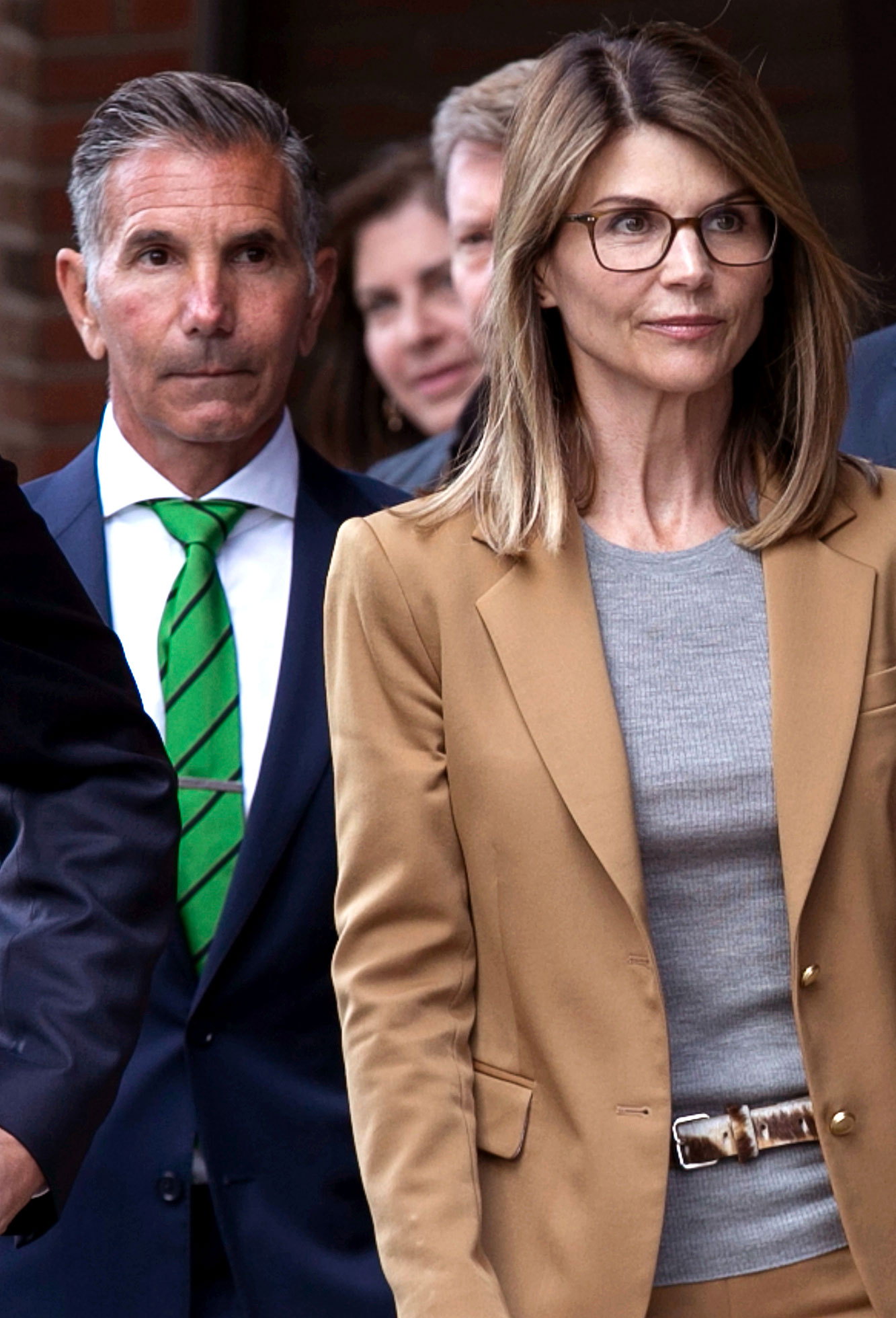 Loughlin and her husband, who tied the knot in 1997, were arrested in March 2019 after allegedly paying $500,000 to ensure that their daughters would be accepted into the University of Southern California. The couple initially pleaded not guilty to the apparent crime, but image consultant Amanda Sanders told Us that the actress changed her tune because her “back was up against a wall.”

“Her guilty plea absolutely helps her image because it’s an admission of wrongdoing and her not trying to cheat the system,” Sanders added. “People know there was wrongdoing and she is finally admitting it.”

For more on Loughlin and Giannulli’s involvement in the college admissions scandal, watch the video above and pick up the new edition of Us Weekly, on newsstands now.