Love Island came to an end last night after a love and heartbreak-filled eight weeks, with boss babe Amber Gill being crowned the winner alongside her new beau Greg.

The pair were clearly surprised to be crowned the winning couple after presenter Caroline Flack announced their names – but it wasn’t their reaction that got viewers talking at home. 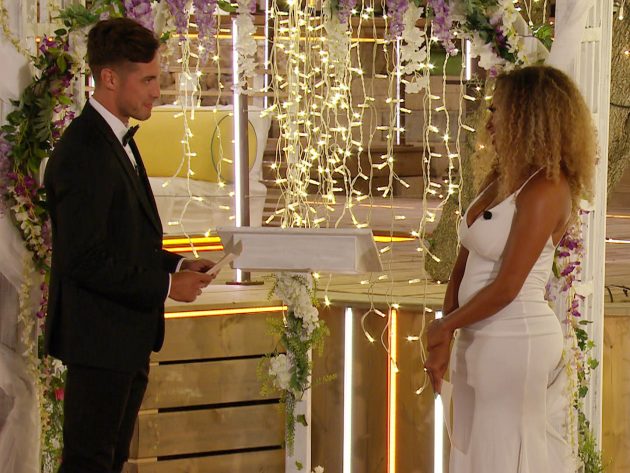 After the Flack announced the winners and their reaction was shown, the camera panned out to the other couples that made it to the final.

While Molly Mae and Tommy, who finished second, seemed genuinely happy for the Geordie and Irish duo, Maura’s face seemed to tell a different story.

The 28-year-old looked shocked at the couple’s win, and some viewers think she wasn’t to happy her bestie Molly Mae missed out on £25k.

One said: ‘It’s not Molly’s reaction that bothers me at least she’s happy for them. Look at Maura #loveisland’

Another wrote: ‘Maura couldn’t even hide that she was angry looool she hates to see it #LoveIsIand’ 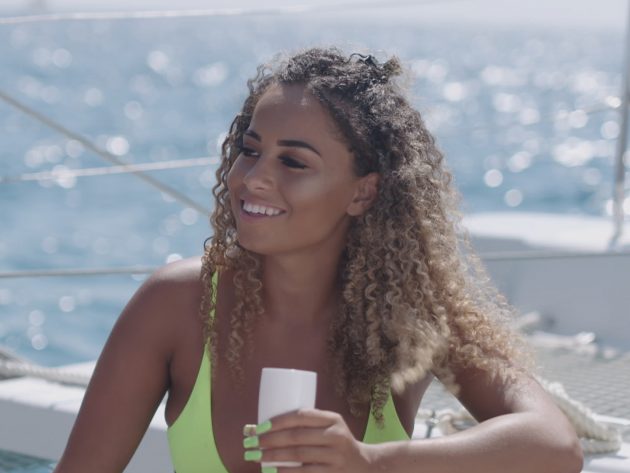