According to TMZ, Olsen has filed an emergency order that will allow for her to file for her divorce from her husband. The actress-turned-fashion designer reportedly originally filed on April 17th, but due to the coronavirus pandemic affecting New York and the rest of the world, courts in the city are not accepting divorce filings unless it’s for emergency situations.

Per the outlet, Olsen has included a divorce petition in her emergency filing and also requests for the couple’s prenuptial agreement to be enforced. 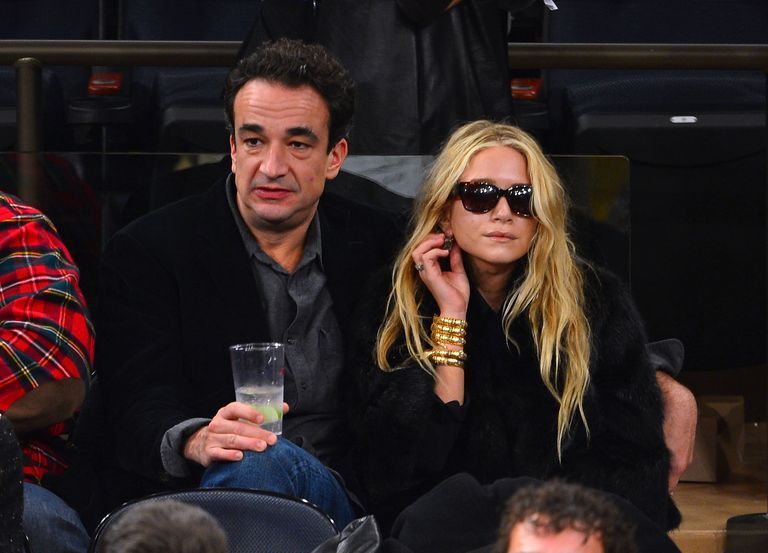 According to records obtained by TMZ, Olsen is claiming that Sarkozy is threatening to kick Olsen out of their shared New York apartment and had terminated their lease without her knowledge. The only way Olsen can assure her belongings at their household won’t be discarded is with the official emergency filing, the outlet reports.

Olsen and Sarkozy have been together since 2012, but have been married since November 2015, when they celebrated their nuptials with an intimate Manhattan ceremony. The pair do not have children together but Sarkozy has two from a previous marriage.

divo, Files, for, Mary-Kate, Olsen
You may also like:

This NYC Mayoral Candidate Will Look Familiar To RHONY Fans

Why Was Kanye West Screaming at Chance the Rapper?