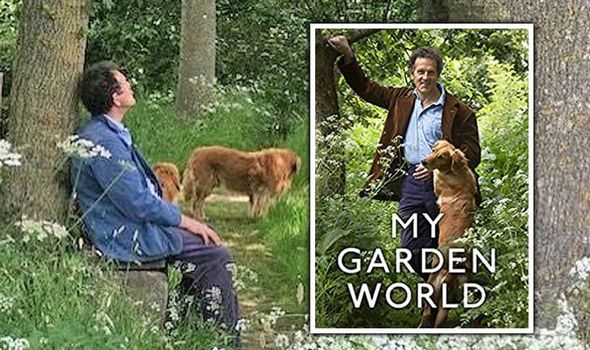 Gardeners’ World star Monty Don has dedicated his new book to his late dog Nigel. The beloved pooch died earlier this year, the day after the gardening enthusiast finished writing his new book.

Monty took to social media today, on the day the book is released, to share a heartfelt message with his fans.

He told his 619,000 Instagram followers the new release would be dedicated to the golden retriever’s memory.

He posted a picture of Nigel with his other dog Nellie, chilling out on the patio in his garden.

The much-loved dog, who passed away in May, had his own fan base following regular appearances on Monty’s BBC One show. 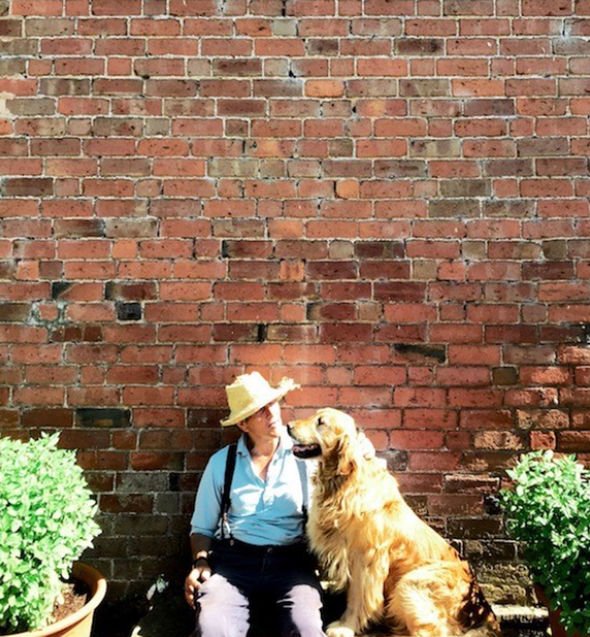 “Today is publication day of ‘My Garden World’ – available online and at every good bookshop,” the post began.

“These two were with me every day I wrote, walked and worked,” the 65-year-old went on to say, talking about the adorable duo.

“Nigel died the day after I wrote the last word – so the book is dedicated to his memory,” Monty continued. 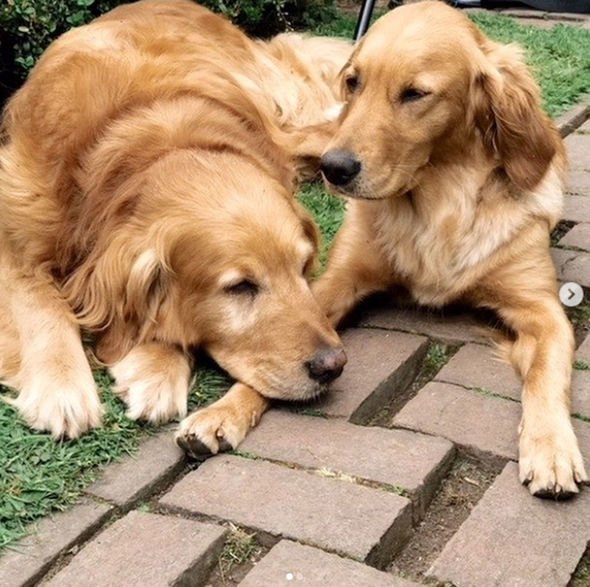 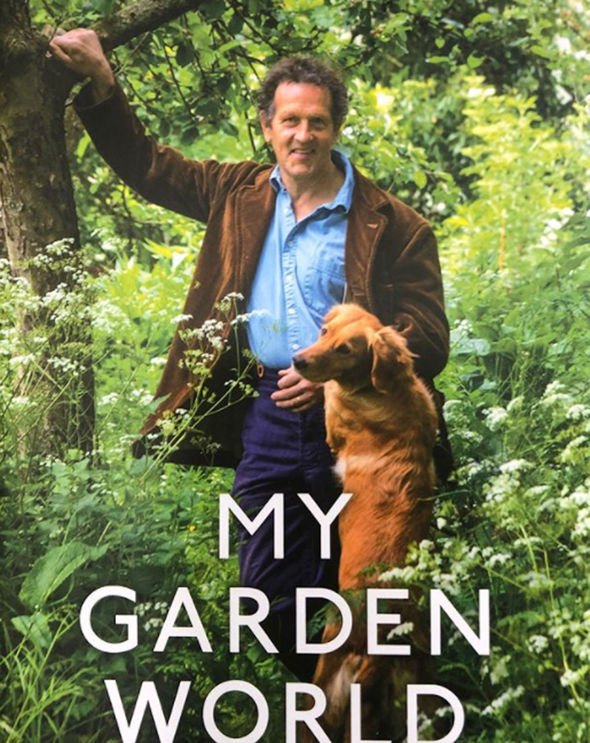 “God bless Nigel. Sadly missed by all,” one social media user wrote beside the snap.

“The lump in my throat is back again,” a second emotional user added.

“Still miss him,” a third remarked.

A fourth follower commented: “That’s such a beautiful thing to dedicate your book to Nigel,”

“A fitting tribute,” another added.

Back in May, Monty spoke of Nigel’s death on social media, telling fans he had “slipped quietly away with no pain or suffering”.

The four-legged friend was also the star of Monty’s 2016 book – Nigel: My Family and Other Dogs.