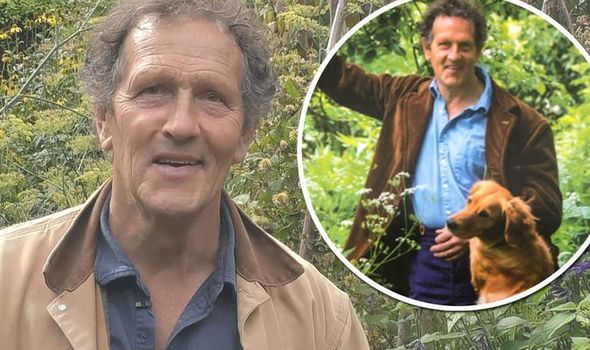 Gardeners’ World star Monty Don revealed he was “enormously flattered” to learn that his new book was in the top ten of the bestsellers list. The 65-year-old’s latest release My Garden World has actually gone all the way to the number two spot.

“Just been told that my book ‘My Garden World’ has gone straight in at No 2 on this week’s Sunday Times bestseller list,” he wrote online.

The publication, which features a personal journey through the natural year looking more closely at garden wildlife, was released just under a week ago.

“Enormously flattered and thank you to all of you who have bought copies and made this happen,” the chuffed gardener went on to say. 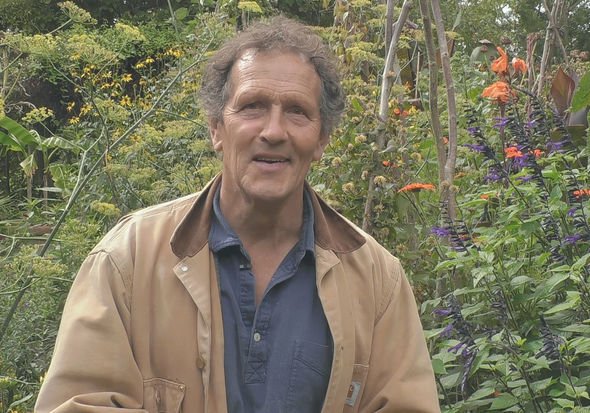 “Rightly so!” remarked one social media follower, who took to the comments section on the post.

“I’ve been reading it before bed each evening, such a calming and happy way to end each day,” the user continued.

A second fan added: “Am half way through and really enjoying it. The perfect tonic in these challenging times – thank you so much for writing it @TheMontyDon!”

“I was over the moon to receive this as a gift yesterday but your beautiful heartfelt tribute to Nigel had me crying like a baby,” a third follower remarked. 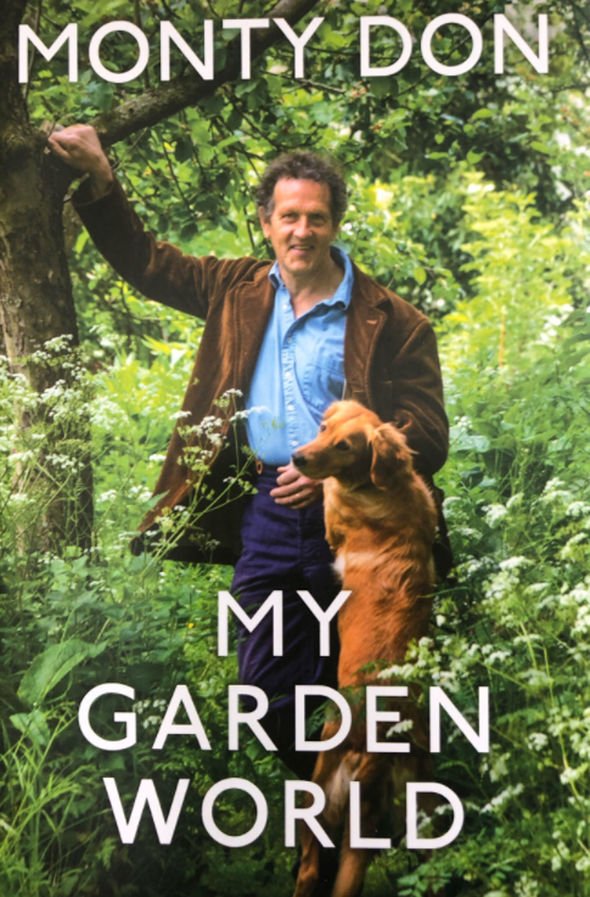 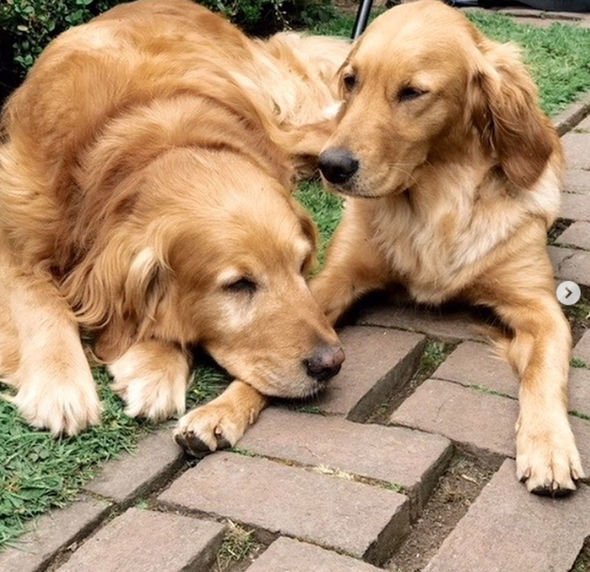 Monty dedicated his new book to his late dog Nigel.

The beloved pooch died earlier this year in May, the day after the gardening enthusiast finished writing the book.

On the day it was published, he took to Instagram to pay tribute to the much-loved golden retriever, who often appeared on his television show, posting a picture of Nigel with his other dog Nellie.

“Today is publication day of ‘My Garden World’ – available online and at every good bookshop,” the post began.

“These two were with me every day I wrote, walked and worked,” he went on to say, talking about the adorable duo.

“Nigel died the day after I wrote the last word – so the book is dedicated to his memory,” Monty continued.

Gardeners World, Mont, Monty Don
You may also like: