Natalie Imbruglia, 44, showcased her blossoming bump on Instagram, as she spilled all about becoming pregnant with her first child. The Torn singer described the news as a “miracle” as she told fans she’d had the help of IVF treatment and used a sperm donor. In view of her 298,000 followers, she wrote: “I’m very happy to announce that I have just signed a record deal with BMG!! What an AMAZING team. “I have been busy writing for the past year and a half and can’t wait to share these new songs with you all!!!! And as you can see from the pic.. there is another announcement… (no I haven’t swallowed a watermelon).

“I’m expecting my first child this Autumn. For those of you that know me, this has been something I have wanted for a very long time and I’m blessed that this is possible with the help of IVF and a sperm donor- I won’t be saying anything more on that publicly. I’m so excited about this next adventure… a new album and I’m going to be a mum!”

Fans and celebrity pals alike flocked to congratulate the singer on the big news.

One fan penned: “Congratulations love praying for a healthy pregnancy and delivery and an amazing album.”

Another person commented: “Such wonderful news. Congratulations on both!” 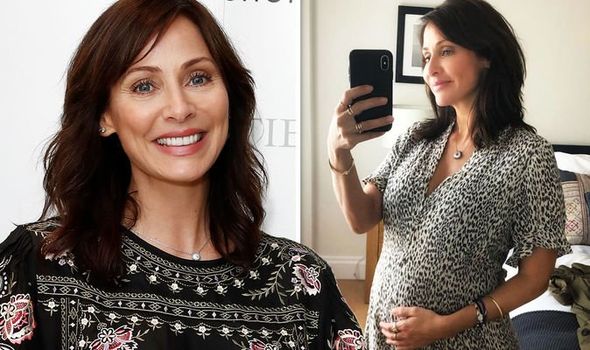 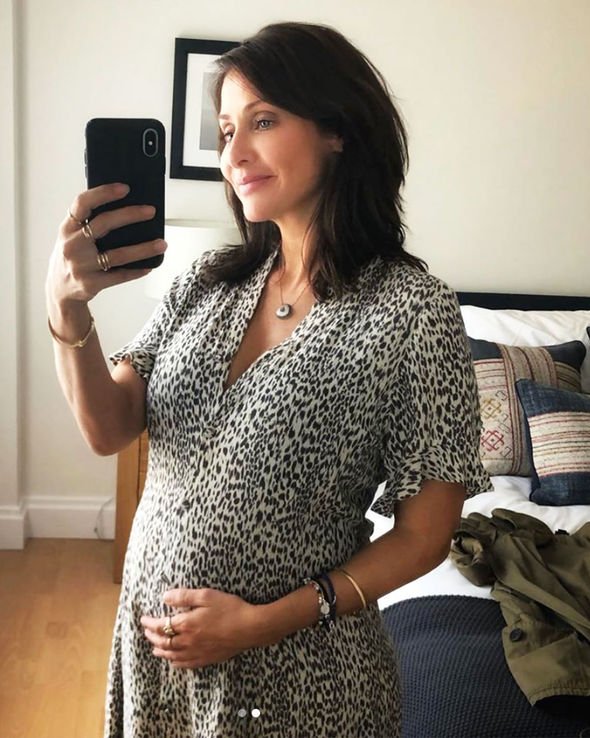 While a third person added: “Congratulations Natalie. I am sure that you will be a wonderful mum.”

A new album is expected to be released next year.

The Australian-born singer rose to fame in the early 1990s where she played Beth Brennan in Neighbours.

Natalie made her debut appearance on the show in 1992 and exited the soap drama two years later. 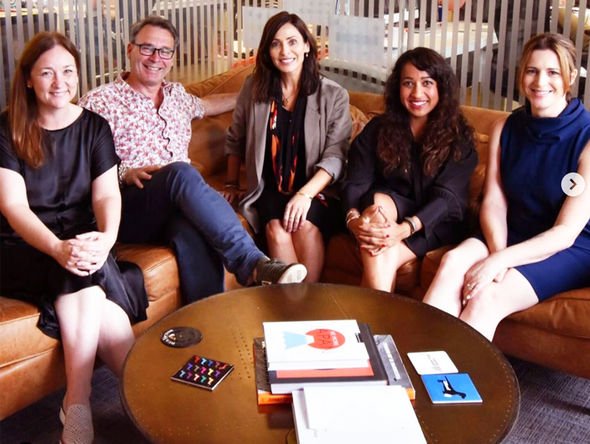 Her pop career kicked off in the mid-1990s with a cover of the Ednaswap song Torn.

In 2011, she became a judge on the second season of the Australian version of The X Factor and in June of that year, appeared as a guest judge on the British version.

Natalie has also appeared in the films Johnny English, Closed for Winter and Underdogs.

The singer tied the knot to Silverchair frontman Daniel Johns in 2003 but the couple divorced in 2008.