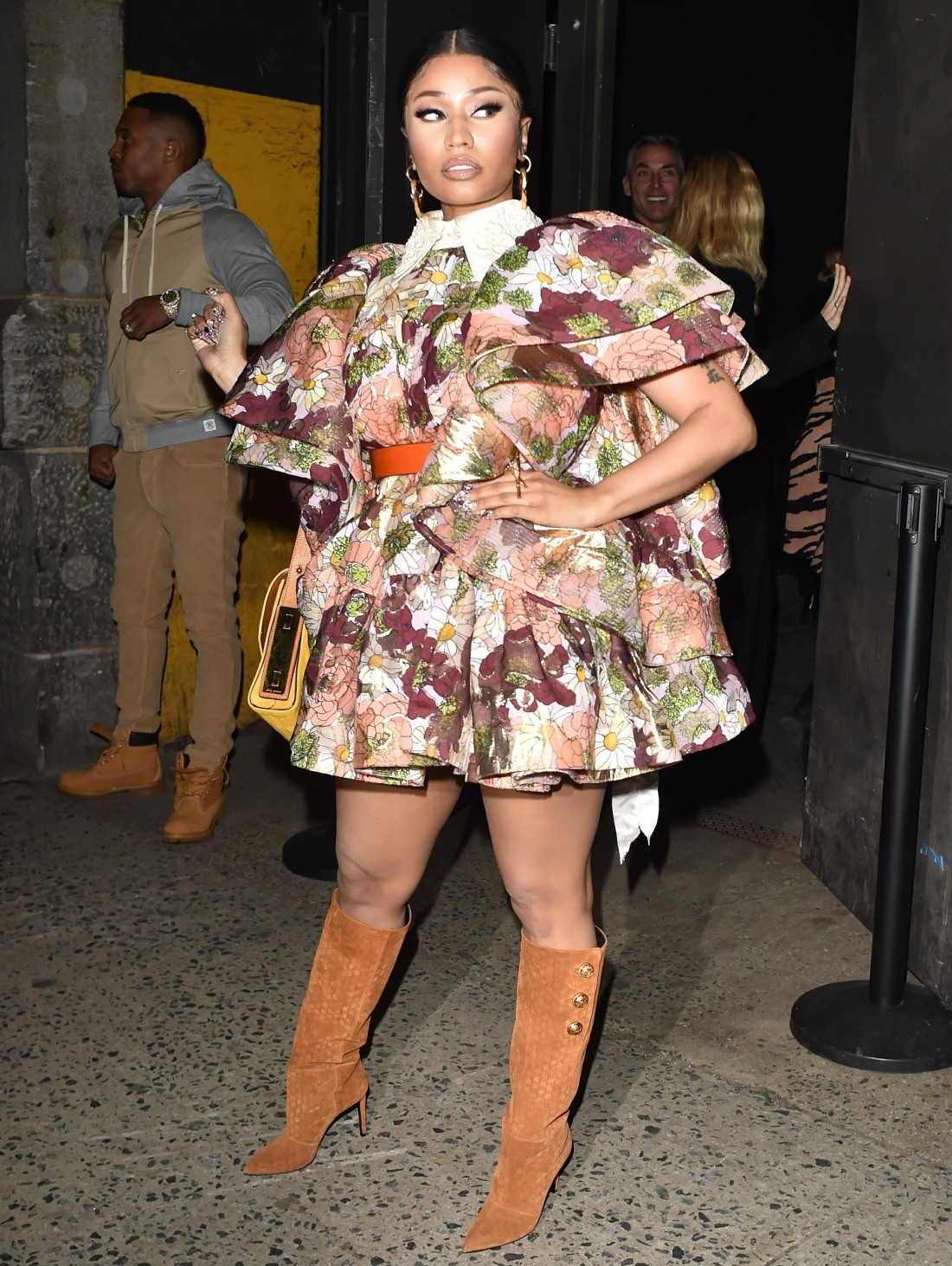 The Grammy nominations are out and so many people – so many major artists – got snubbed. Which happens every year. The Grammys, more than any other awards show, are always a buffet of f–kery. This year, notable snubs included The Weeknd, BTS, Fiona Apple, and tons more. The Weeknd had some thoughts:

I understand his frustration, truly. His song “Blinding Lights” has been everywhere this year and After Hours was a very successful album using any metric. But, again, there’s always f–kery around the Grammys, especially with Black artists. Which brings me to why Nicki Minaj was trending for hours yesterday:

“The white man Bon Iver”!!! I’ll be honest, I actually thought Bon Iver was a dude too, but Bon Iver is a band. A band which worked on “Monster” with Kanye West and Nicki Minaj. She actually knew those dudes and she was like “I’m gonna say that Bon Iver is a white man.” Also, as people mentioned, Bon Iver collaborated with Taylor Swift on some of the songs in Folklore, and Taylor and Nicki have a history too.

But anyway, besides the White Man Bon Iver, both Abel and Nicki have a point, which is that the Recording Academy stays racist and they really hate commercially successful Black artists. 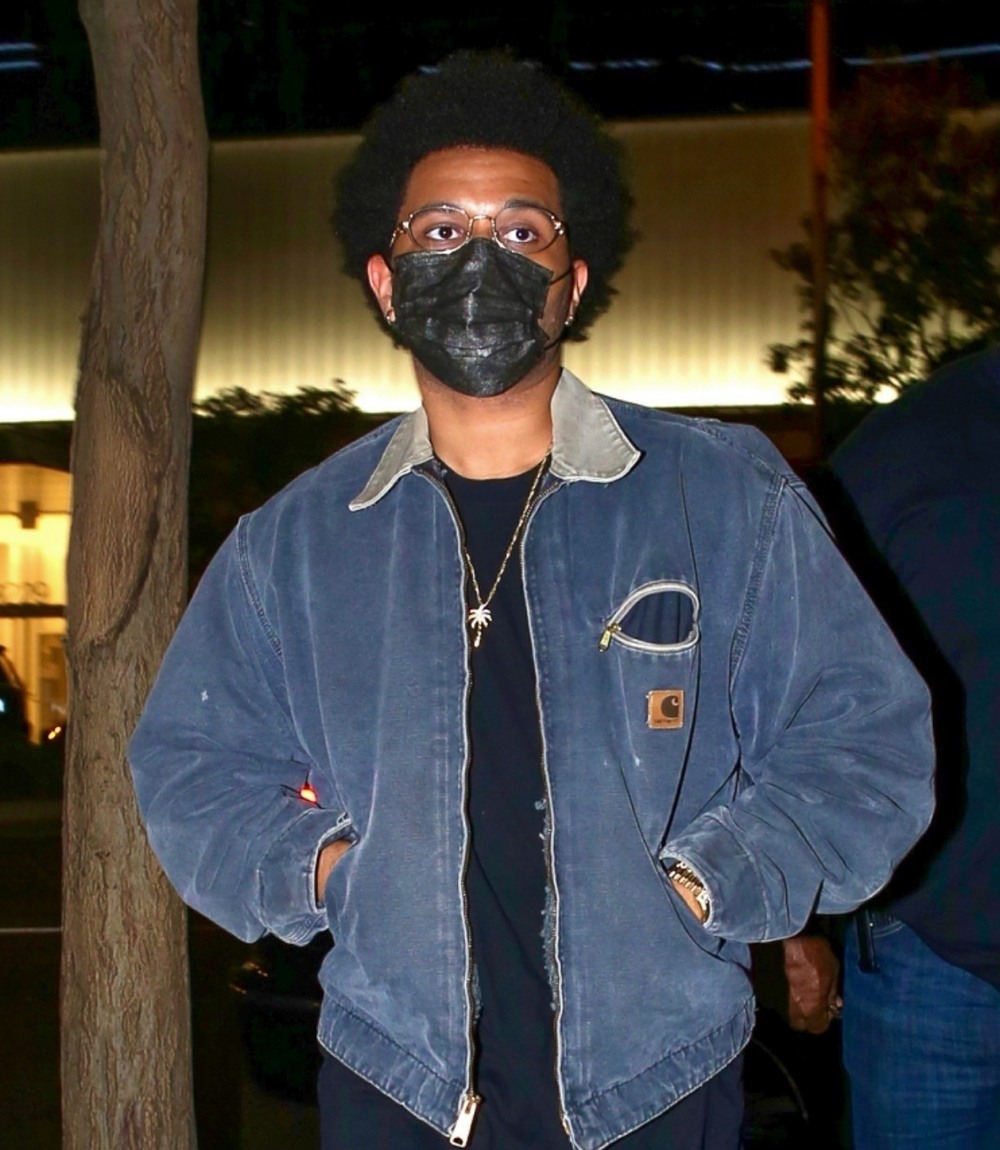 Was Chrissy Teigen at Joe Biden's Inauguration? Here's Where She 'Reported Live' From

This Could Be Why These Supreme Court Justices Skipped The Inauguration