Nicole Richie and Paris Hilton Have a Sweet Exchange on Instagram 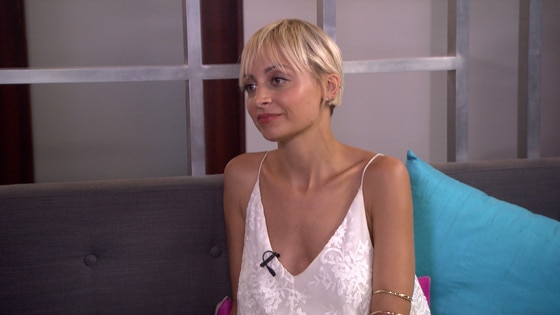 On Friday night, Paris Hilton appeared to be in a reflective mood. The 39-year-old socialite shared a couple of throwback photos from her teenage days, and it caught the attention of her former BFF, Nicole Richie.

Naturally, this made all of the early aughts kids lose their minds.

“Back when I was 15 and discovered the wonders of a push up bra and eyeliner,” Paris captioned her cheeky post, alongside an old snapshot from her youth.

In the grainy pic, she was posing for the camera in her striped blue tank dress, which she wore with a white tee underneath. Making more nostalgic, she had a matching blue scrunchie on her wrist and a Baby Spice-like hairdo.

Noticing her post, the House of Harlow designer commented, “I remember our push up bra stage.”

Paris responded to Nicole with a sweet message. “lol Yes! We discovered them together,” she shared with the crying-laughing cat emoji.

It didn’t take long for fans to swoon over their exchange. Many even hoped they would reunite soon, whether for another TV project or for old times’ sake.

“please do a LIVE talking about these memories! i live for you two,” one fan replied. ” please reunite! We loved u two together,” another wrote.

One fan summed it up best: “this is iconic it makes me get butterflies when I think of what you to legends will collaborate on in the future the choices are endless.” 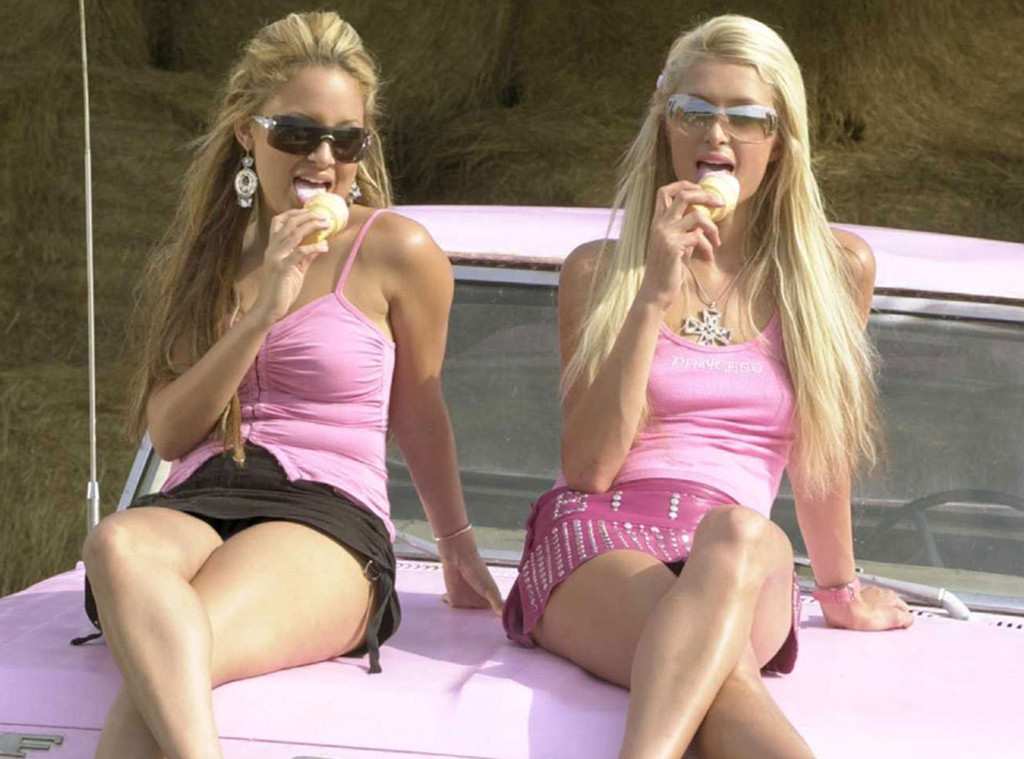 While many are hoping for a Simple Life reboot, especially since the hit reality TV series recently turned 15 years old, it doesn’t look like it’s happening any time soon.

“I think that show is so, the first of its kind, so timeless, so iconic and so…I don’t know if it could ever be remade,” Paris told Too Fab in November. “It’s a different time right now.”

She added, “Nicole and I back then, yes of course it was fun doing that and me playing that character, we had the best time with my best friend on road trips all around the world and doing jobs we would never do in our lives and had the best time doing it, but now I’m like a serious business woman.”

Paris didn’t shut the idea down completely. She said she’d be interested in doing something like Simple Life but with a new twist.

“I think if I was doing that, I couldn’t play that dumb character anymore,” she explained. “Maybe like The Simple Life: Boss Babes.”