Olivia Munn and her boyfriend, Tucker Roberts, have split, Us Weekly can confirm.

A source close to the former couple tells Us that the actress and the Philadelpia Fusion president broke up amicably at the end of 2019. Reps for the pair also confirmed the news to Us. 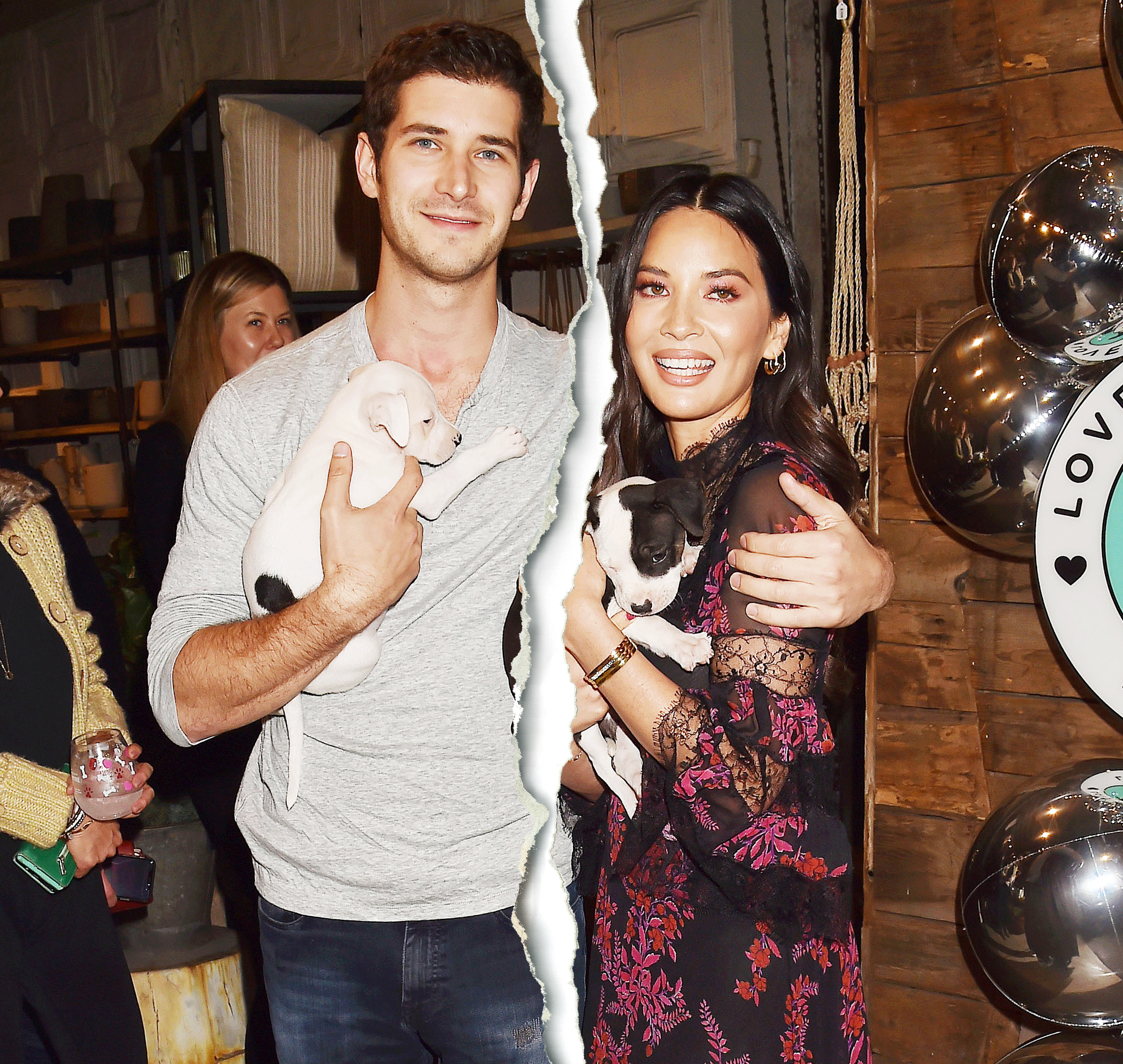 The Newsroom alum, 40, and Roberts were rumored to be dating in December 2018, when they were seen holding hands while shopping in L.A. The following month, the pair celebrated New Year’s Eve together at a holiday party.

Their split came shortly after the Oklahoma native made their relationship Instagram official in November.

The X-Men: Apocalypse actress shared Halloween photos of herself and the Wharton School alum dressed up as Danny McBride and Edi Patterson‘s characters from HBO’s The Righteous Gemstones.

That same month, Munn told Entertainment Tonight that she “can’t imagine” having children.

“I have two dogs, two cats, so that’s a lot just with the animals. I don’t have kids. I mean, honestly, it’s a lot. I can’t imagine,” she said. “I’ve really come to a realization with myself that I’m already in my happily ever after. And if I want to have kids or want to get married then I’ll do that, but it has to add to my life, you know? Everything has to add to my life.”

“I already love my love as it is,” Munn continued. “I’m excited about anything that might come my way, but I’ve already reached the pinnacle for me, what I think happiness should look like.”

In April, the Suck It, Wonder Woman: The Misadventures of a Hollywood Geek author spoke about her goals for the future and admitted that getting married wasn’t at the top of her list.

“I never have ever been that girl [who dreamed about her wedding],” the actress said during an April episode of “The Big Ticket With Marc Malkin” podcast. “And I’ll hear about friends who have, and I’ve just never been the person that’s like, ‘Oh, I can’t wait to get married. This is what it’s going to be like, what my ring would be.’ I don’t really have any of those.”

“The idea of getting married has always made me a little … It gives me … I don’t know what that word is for … I’m like, ‘It’s hot in here, right?’ It’s like, ‘Really?’ … Yeah, I just feel like to pick one person forever,” she added.

And, Boyfriend, Munn, Olivia, tuck
You may also like:

The real reason Queen Elizabeth doesn’t have a passport

Amanda Seyfried Announces the Birth of Her Second Baby