Paddy McGuinness has become somewhat of a national treasure (if he wasn’t already) in the last 24-hours after he wrote a song openly mocking Prime Minister Boris Johnson’s most senior advisor, Dominic Cummings. The track pokes fun at Cummings’ decision to drive from Durham to Barnard Castle to “test his eye sight” after reports emerged that he had allegedly breached coronavirus lockdown rules, which has seen him come under fire left, right and centre.

He is currently under investigation by Durham police after he was seen travelling over 200 miles from London to Durham, which he explained was for the sake of his young son’s health.

He and his wife had fallen ill with suspected COVID-19 but decided to travel despite the stark rules to stay at home.

In a recent statement this week, the advisor insisted he did not break the law, saying: “I believe that in all the circumstances I behaved reasonably and legally, balancing the safety of my family and the extreme situation in Number 10.”

It was then revealed he drove to Barnard Castle, about 25 miles from his parents’ home in Durham, with his wife and child, which has placed him under even more public scrutiny. 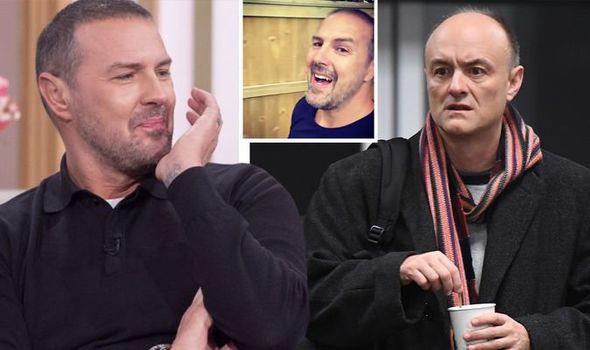 He explained his reason behind this was to test his driving was fine before making the long drive back to London, as he said he’d been having problems with his vision.

The revelation has caused a right ruckus on social media, with a clear divide in the nation who support Cummings’ decision and those who feel it was “hypocritical” and have called for him to resign.

Among those who blasted the advisor for his actions was Top Gear host Paddy, who expressed his anger with a humorous song.

Singing to the tune of Tony Christie’s hit Is This The Way To Amarillo, Paddy donned his own rendition with more relevant lyrics. 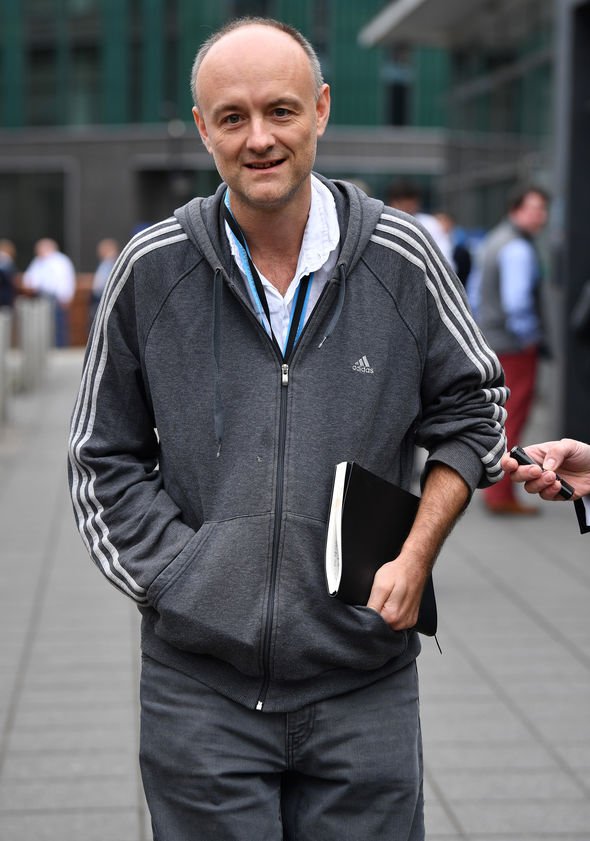 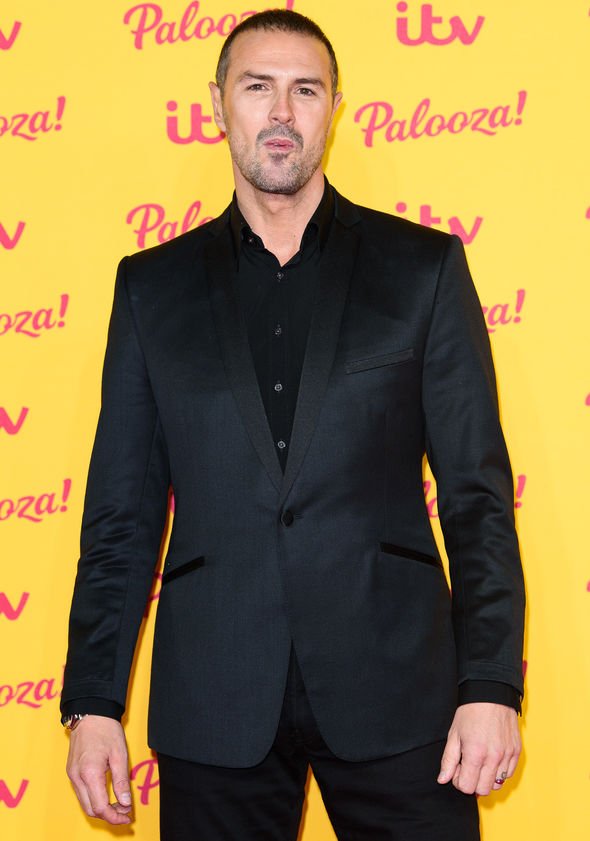 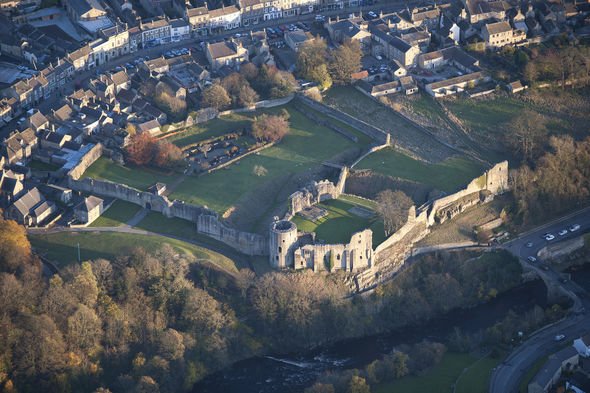 Posting the catchy tune to his social channels, he captioned it: “I’ve finally lost it in lockdown!#isthisthewaytobarnardcastle.”

And it certainly had fans losing it.

So much so, that they begged him to release it as a charity single with all proceeds to go to the NHS.

“I suppose you could always release #isthisthewaytobarnardcastle, go straight to number one, donate the money raised to @NHSuk, whilst simultaneously making both Boris Johnson and Dominic Cummings’ jobs untenable? Just a thought,” one viewer suggested.

Another pleaded: “Can you release this as a charity single to benefit the nhs?”

“Release this to raise money for the #NHS !!! Might as well….” a third excalimed.

“Come on Paddy, three more verses and there’s a Charity Number One in there,” a fifth winked.

“Paddy round your mates together and make the charity single happen. It’s the perfect peaceful protest. PLEAAAAASE,” someone else chimed in.

Paddy’s yet to respond to the proposition, but some fans of the motoring comic admitted to having it “on repeat”.

Others however, weren’t too fond of his latest jingle.

“Sad, yet another celeb who I’ve had to unfollow because they’ve decided to cuddle up with the media’s execution of Cummings. They’re siding with the media to try and gain some love from them,” one slammed.

Another snapped: “I am a Bolton lad and a fan. Not any longer.”

A third said they were “bitterly disappointed” in the Take Me Out host while someone else retorted: “Stick to telling s**t jokes and cars mate.”