The man behind the suit is Isaiah Humphries — a defensive back who says he accepted a full scholarship to Penn State beginning in 2018. 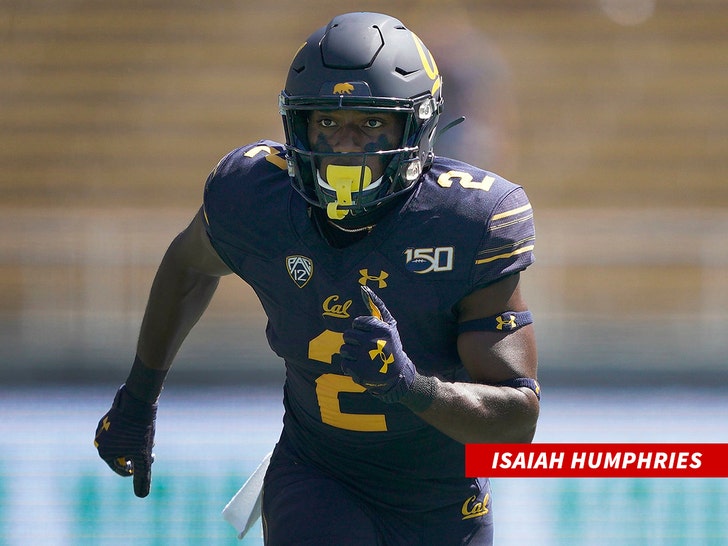 But, Humphries says life as a Nittany Lion was hell — with several upperclassmen players including Damion Barber, Micah Parsons, Yetur Gross-Matos and Jesse Luketa leading a campaign of hazing against the new players.

FYI, Micah Parsons is a star player — the outside linebacker was Defensive MVP of the 2019 Cotton Bowl. Gross-Matos was an All-BIG 10 defensive end in ’18 and ’19. 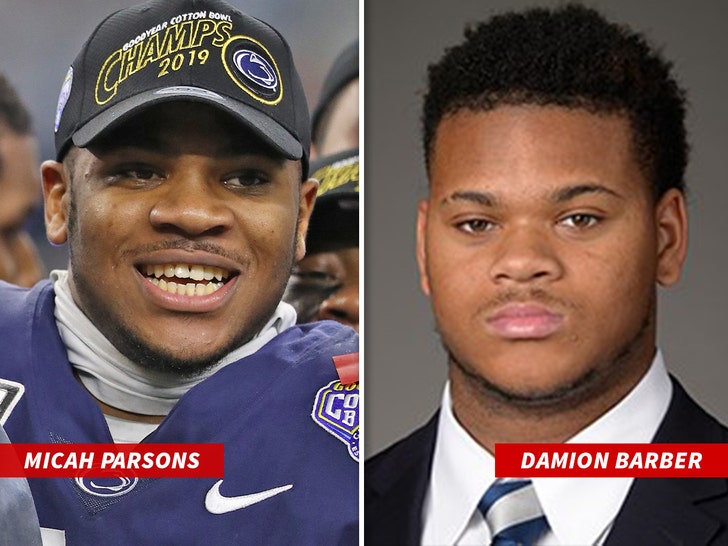 According to Humphries’ lawsuit, the upper classmen intended to make the new guys “their bitch” from the get-go … telling them, “this is a prison.”

He claims the upperclassmen also made threats against the new guys — saying things like, “I am going to f*ck you” and “I am going to Sandusky you … This is Jerry.” 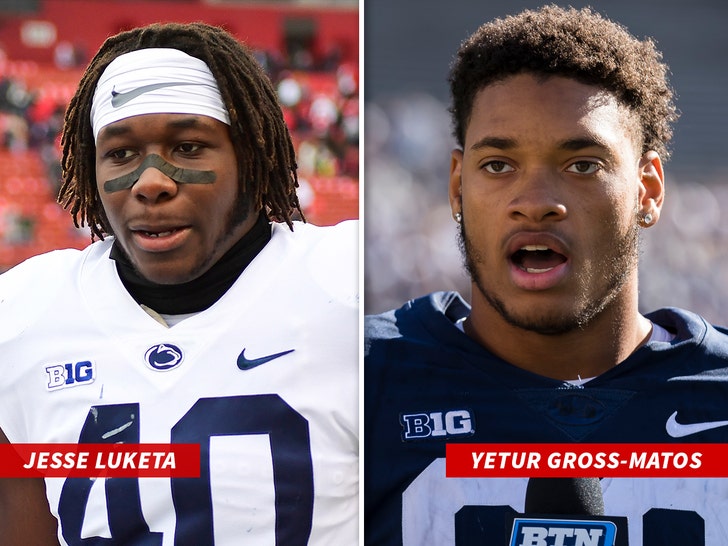 The alleged Sandusky quotes obviously refer to the disgraced Penn State football coach who was convicted of sexually assaulting many young boys at the school’s athletic facility.

The allegations get much worse from here. Here’s a list from the lawsuit …

Humphries claims he and his father reported the hazing to members of the Penn State coaching staff — including head coach James Franklin — but nothing was done by the team specifically.

However, Humphries says the Penn State Univ. Office of Sexual Misconduct Prevention and Response launched its own investigation after receiving an anonymous complaint and ultimately found that Damion Barber violated school rules by hazing players.

Ultimately, Humphries says he had enough and transferred out of Penn State to the Univ. of California, where he currently plays for the Golden Bears.

There’s more … Humphries claims he was threatened by Jesse Luketa — that if Humphries ever visited “his city” he would make certain he was “gunned down” upon arrival.

We reached out to Penn State for comment — so far, no word back.

Allison Janney in Pamella Roland at the SAGs: weird or kind of cool?

Kaitlyn Dever Is Pretty In Pink At SAG Awards 2020

Why Rihanna and Travis Scott Stopped Seeing Each Other