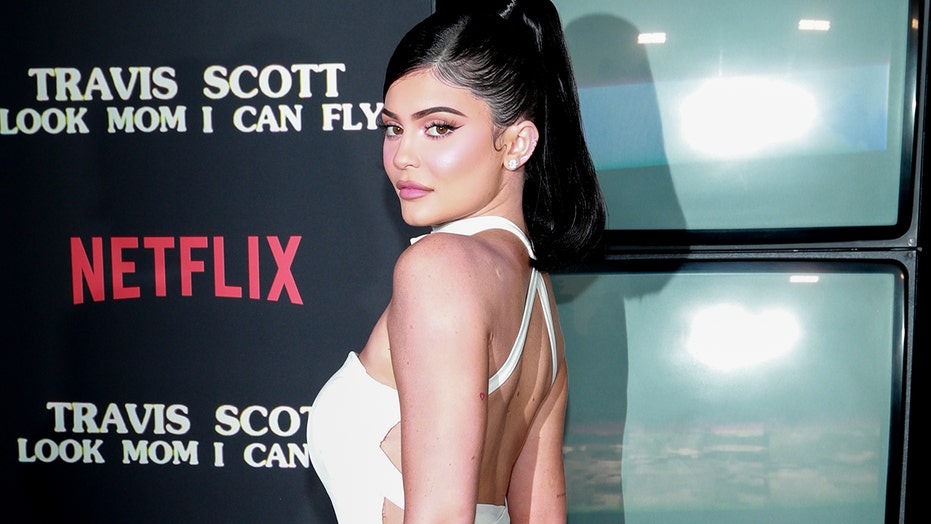 Cardi B and Megan Thee Stallion fans are up in arms over the female rappers' decision to cast Kylie Jenner in their music video for their new hit "WAP."

The video premiered on YouTube on Friday and a petition has already started online calling for the removal of the 22-year-old makeup mogul.

The 4-minute-long video features Cardi and Megan breaking it down in various rooms of a mega-mansion. The two artists even cozy up to snakes and tigers in risque scenes. The music stops near the 2-minute mark to show Jenner's dramatic entrance as she struts down a hallway in a cut-out cheetah print getup. The video features a bevy of other female artists, including singer Normani and rappers Mulatto and Sukihana. 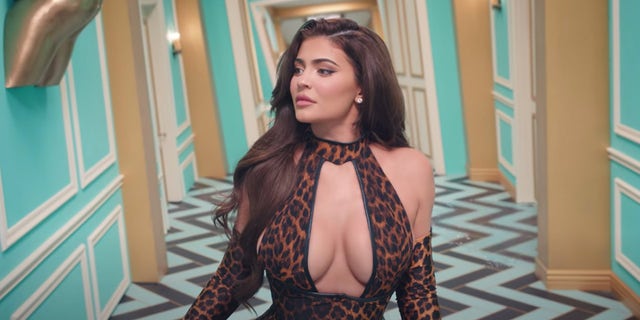 One fan was so perturbed by Jenner's cameo in the video that she created a petition on Change.org titled "Remove Kylie Jenner from WAP video."

"The video was perfect until we saw K and I wanted to throw my phone," the user who started the petition writes on the site.

As of Saturday morning, more than 47,900 people signed the petition which is seeking a goal of 50,000 signatures.

Some supporters of the petition shared their reasons for signing.

"I was happily enjoying my daily cup of brown women until that culture stealing colonizer showed up and made me spill. Thankyou," one fan wrote. 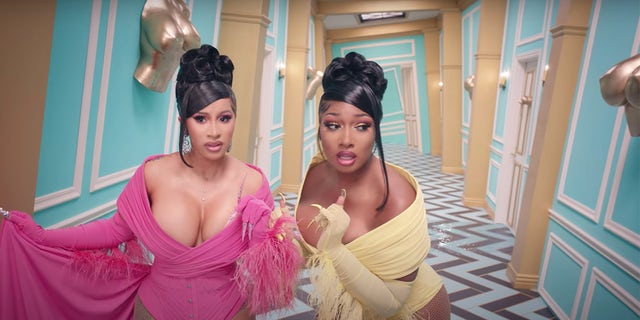 Another slammed Jenner for being a "culture vulture who doesn't remember how her own complexion looks!"

"down with the culture vultures!!!!" the user continued.

"IM DOING THIS FOR MEG," another explained.

Another critic slammed Jenner for being "talentless" while others said they were upset because Jenner is a White female and isn't a musician like the other artists who appeared in the video.

The video has already been viewed more than 33 million times and snagged the No. 1 trending spot on the video streaming site as of Saturday morning.

The "Keeping Up with the Kardashians" star has yet to respond to the backlash and a rep for Jenner did not immediately respond to Fox News' request for comment.

Jenner, Kylie, petition, to, urges
You may also like:

Steph McGovern show: Could Steph’s new show be cancelled? How many people watch it?

Chrissy Teigen has blood transfusion in hospital amid pregnancy scare

Genshin Impact: How to complete the Mystery of the Arcadian Ruins mission