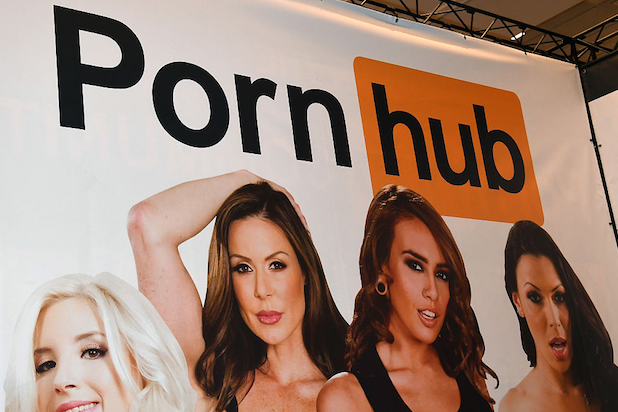 A Mastercard rep told TheWrap that the company has “zero tolerance for illegal activity” on its network, adding that Mastercard was working with law enforcement and organizations like the National and International Center for Missing and Exploited Children to monitor potentially illegal transactions.

“We are investigating the allegations raised in the New York Times and are working with MindGeek’s bank to understand this situation, in addition to the other steps they have already taken,” the Mastercard rep said. “If the claims are substantiated, we will take immediate action. When we identify illegal activity, our policy is to ask the acquirer to terminate the relationship, unless an effective compliance plan is put in place.”

A Visa rep shared a similar statement with CNBC, saying it was “aware of the allegations” made by The New York Times and was “actively engaging” with Mindgeek on the situation.

“If the site is identified as not complying with applicable laws or the financial institutions’ acceptable use policies and underwriting standards they will no longer be able to accept Visa payments,” the rep told CNBC.

Losing both Visa and Mastercard would be a big hit for the site, which offers plenty of free content but also has a $9.99 per month “premium” membership plan.

“Yet there’s another side of the company: Its site is infested with rape videos. It monetizes child rapes, revenge pornography, spy cam videos of women showering, racist and misogynist content, and footage of women being asphyxiated in plastic bags. A search for ‘girls under18’ (no space) or ’14yo’ leads in each case to more than 100,000 videos. Most aren’t of children being assaulted, but too many are.

“People were texting me, if I didn’t send them a video, they were going to send them to my mom,” Fleites said.

“It was one small thing that a teenager does, and it’s crazy how it turns into something so much bigger,” she told Kristof. “A whole life can be changed because of one little mistake.”

You can read the full story by clicking here.