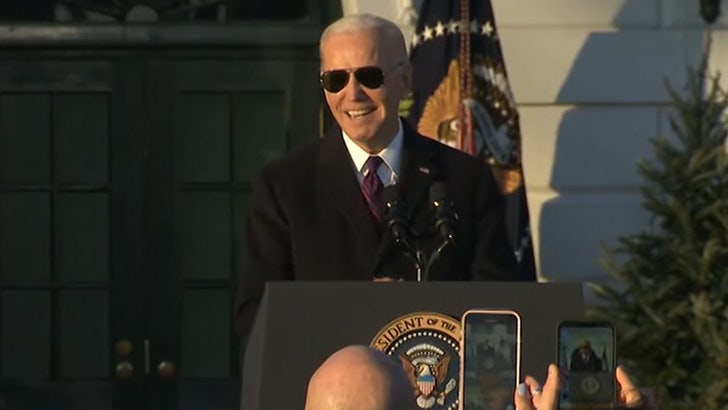 President Biden has signed a bill into law that works to permanently protect same-sex and interracial marriages — although the Supreme Court still might have something to say about it.

Dubbed the “Respect for Marriage Act,” the bill codifies protections for married couples of all races and sexual orientations and requires the federal government to recognize these marriages in all 50 states … which, for now, is already the law of the land.

The bill was passed in the House with a vote of 258-169 and in the Senate … 61-36. Some Republicans got onboard for the legislation — but far from a majority in either house. 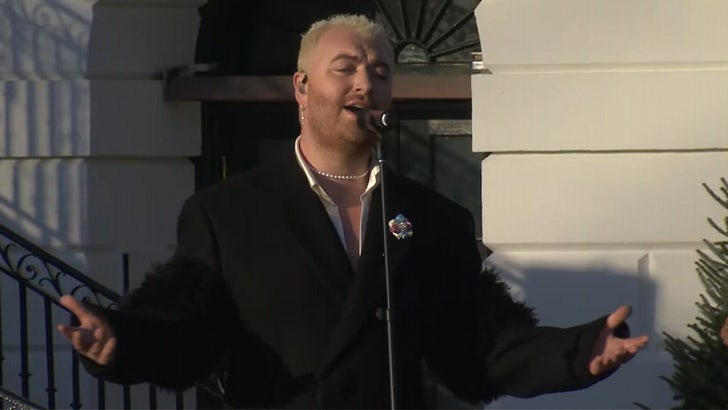 To celebrate the occasion, the White House hosted an event on the South Lawn with several guests and even some music acts to help ring in the moment. Sam Smith, who identifies as nonbinary, was one of those artists who performed … singing their hit “Stay With Me.”

Cyndi Lauper, who appeared during Tuesday’s press briefing, also took the stage for her classic song, “True Colors.” There were a couple other acts, including a gay choir. Senator Chuck Schumer and Rep. Nancy Pelosi also delivered remarks, as did guest speakers. 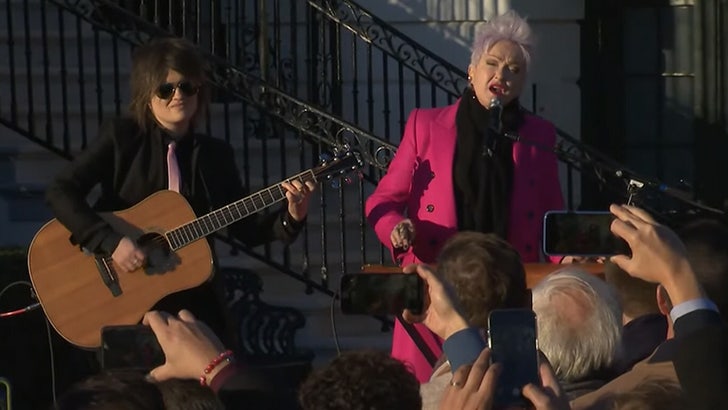 During the signing ceremony, Biden called the move a huge deal for Americans everywhere, emphasizing the importance of being able to marry anyone you love, and the significance of having that right protected by law under the federal government.

The Respect for Marriage Act is meant to serve as a safeguard against possible reversals of key Supreme Court cases that weighed in on these issues in the past — namely, 2015’s Obergefell v. Hodges and, of course, 1967’s Loving v. Virginia. The former promised gay couples the same marriage rights as heterosexual couples, and the latter did the same for interracial couples.

The bill was drafted shortly after SCOTUS’ reversal of Roe v. Wade — wiping away a federally-protected right to an abortion. There was then fear SCOTUS would go after Obergefell and Hodges too — especially after Justice Clarence Thomas suggested cases like these needed another look as well in his controversial written opinion.

The Supreme Court could still end up reviewing this new law.

Its important Harry has a voice – the royals are dysfunctional, says pal James Haskell