Princess Diana was a dedicated mom to Prince William and Prince Harry, which is most definitely evidenced in a newly resurfaced video clip.

In a sweet video posted by Twitter account @OregonProgress, Princess Diana can be seen running with other parents during a race. The Princess of Wales looks athletic and competitive in the video clip, and shows that she would do anything to make her boys happy.

The race actually took place in 1991 at Wetherby School on its annual sports day, per PopSugar. In England, schools traditionally organize a race for children’s parents at the end of the event, and Diana can be seen running against other moms.

In photos capturing the adorable moment, Diana can be seen running barefoot. While she didn’t win, she clearly put in a lot of effort. 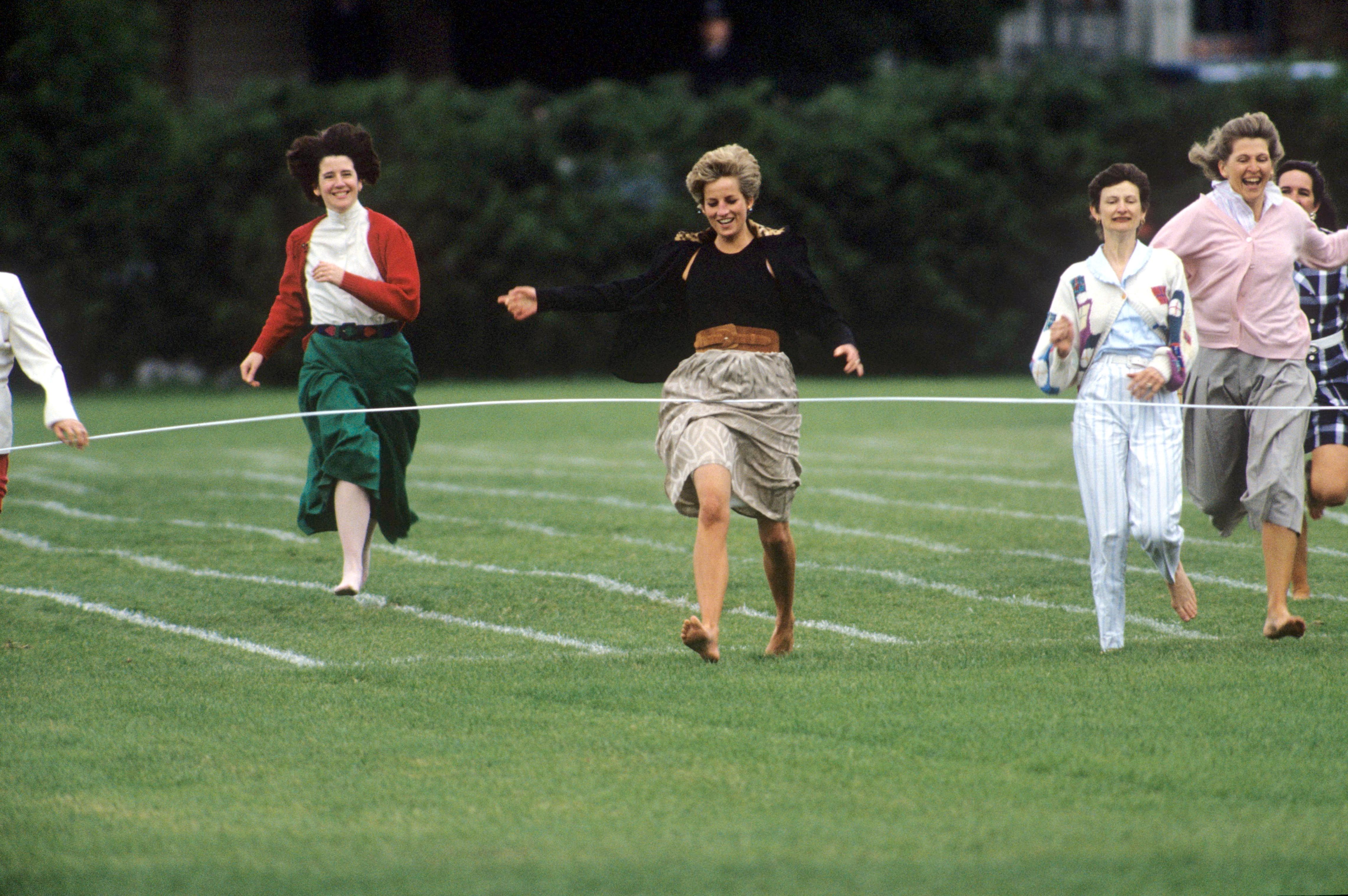 Princess Diana was also photographed with a little Prince Harry at the end of sports day. Mother and son looked nothing short of adorable. 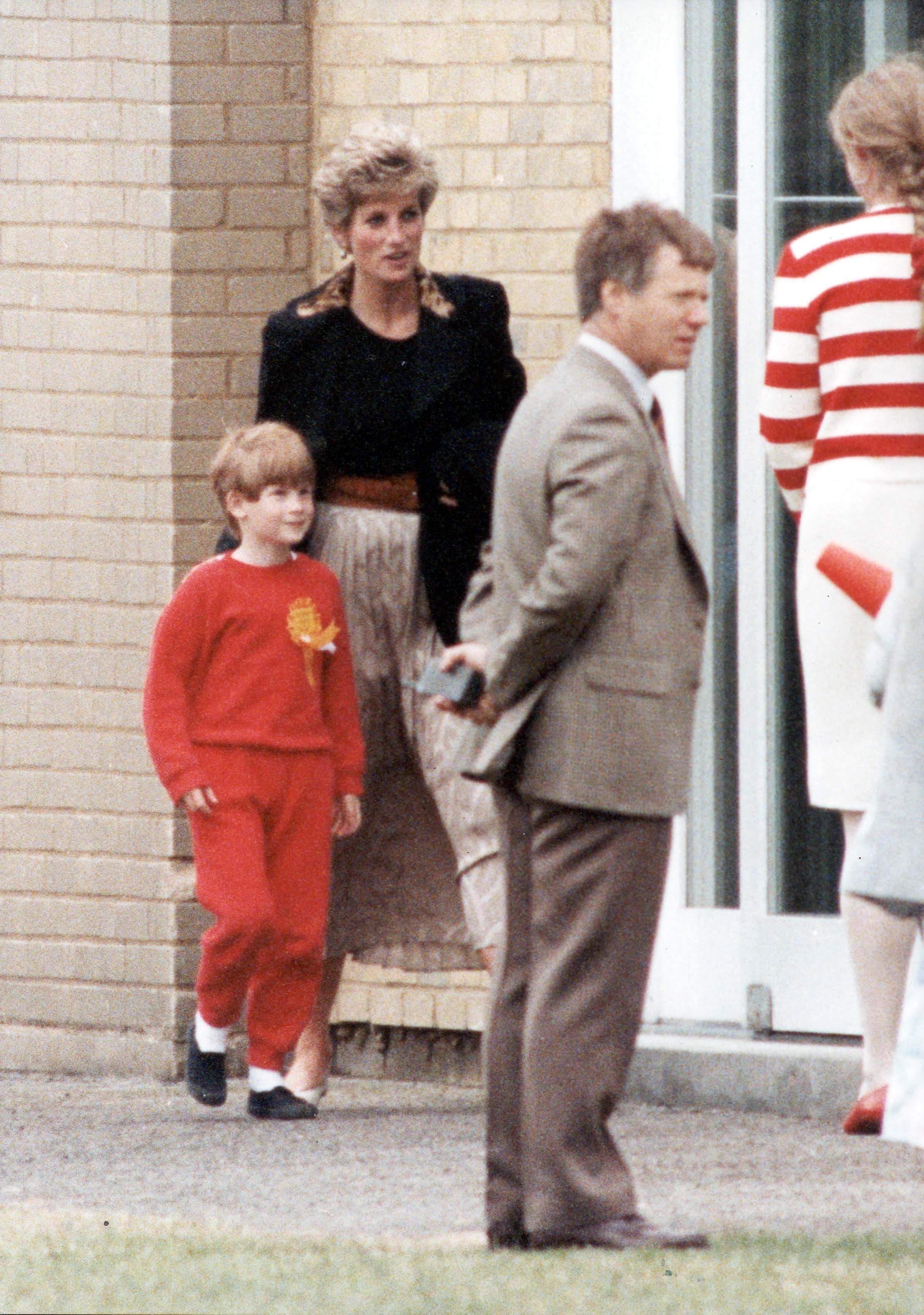 Prince Harry took part in several events at sports day, including a sack race. Climbing inside a potato sack, the little prince jumped to the end of the track, and looked to be winning at one point. 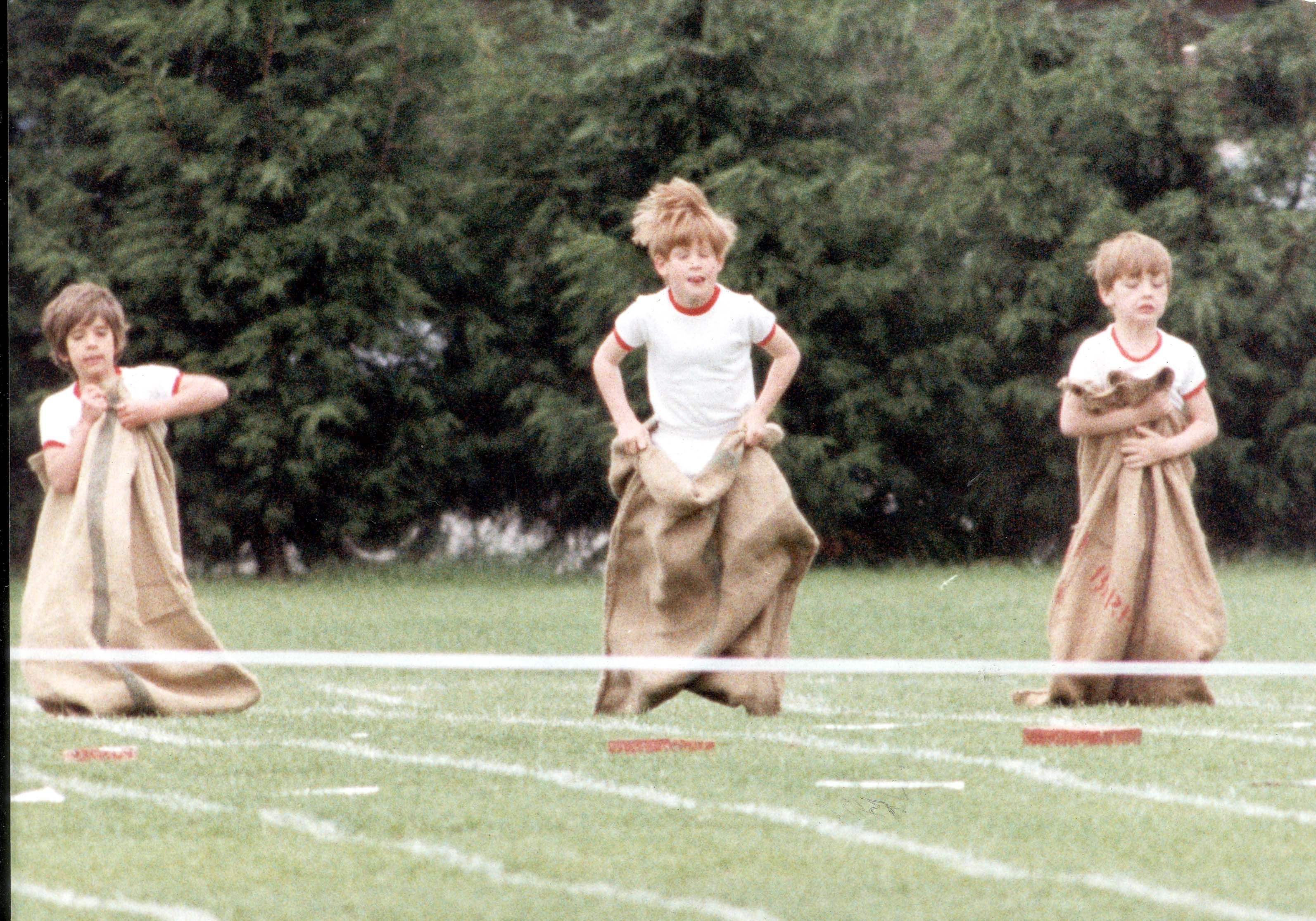 The video clip and photos are a reminder of the lovely mother-son relationship Princess Diana and Prince Harry had.