Rumors of simmering tension between Princes Harry and William have surrounded the two dukes for years now, and resurged after Harry and his wife, Meghan, Duchess of Sussex, decided to leave royal life behind.

According to BAZAAR.com‘s royal editor and coauthor of the Sussex-centered biography Finding Freedom, however, the princes’ mother, Princess Diana, wouldn’t have tolerated a drawn-out conflict between her two sons if she were alive today.

“Diana definitely would’ve got Harry and William together and made them work through their issues. I think transparency was always something really important to Diana, and it’s something we haven’t seen a lot of in the recent months or the past few years with Harry and Meghan and their treatment of them within the royal family,” Scobie told Entertainment Tonight. 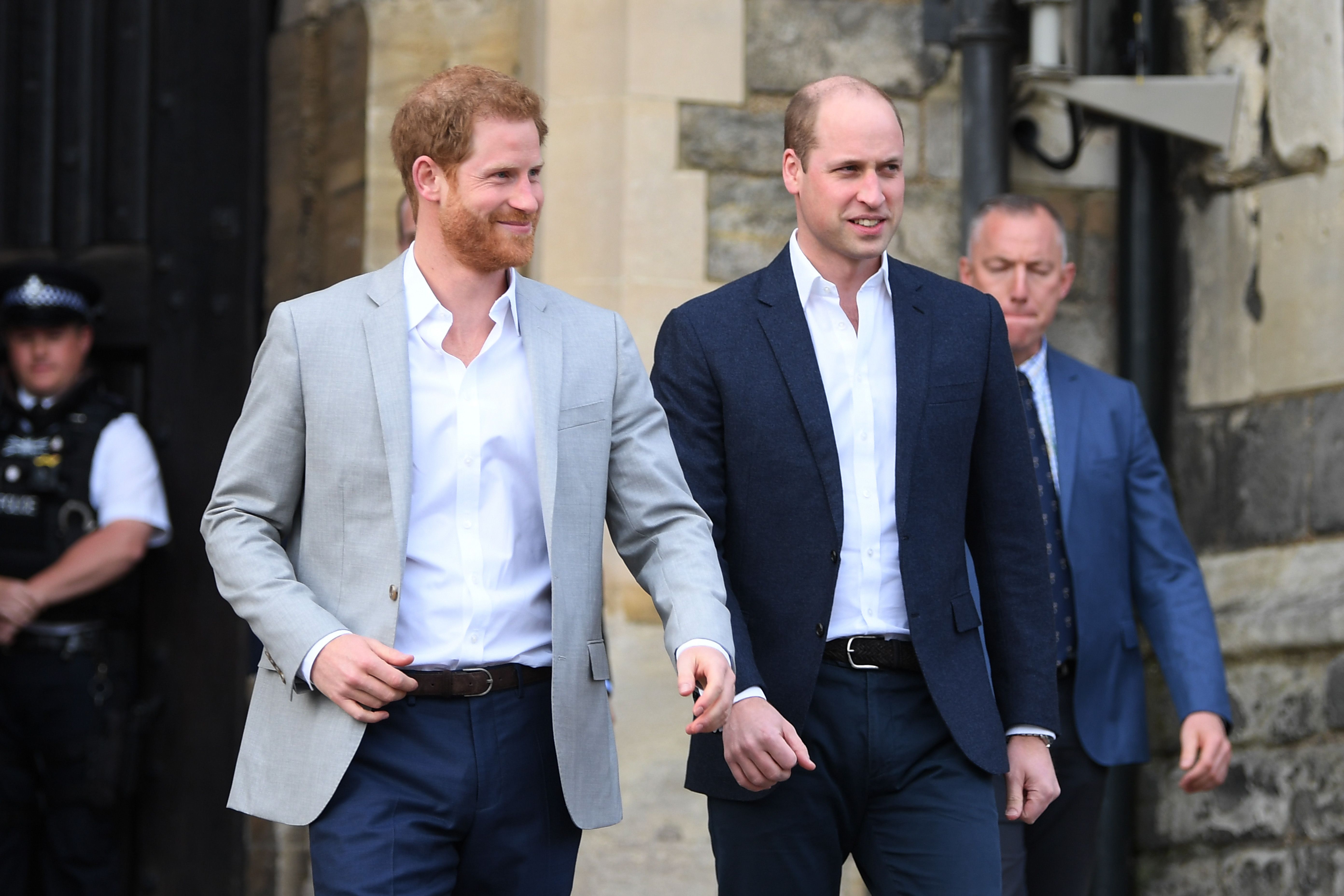 In the book, Scobie and fellow royal reporter Carolyn Durand pinpoint William’s cautionary warning to Harry regarding his relationship with Meghan as the breaking point between the two brothers. Scobie said he believes, however, that Diana would have demanded that both princes resolve their differences.

“Diana would’ve stood up for them and she would’ve seen the position they were in mirrors some of the challenges that she faced within the institution too, but I think one thing we have to remember with Harry and William’s relationship today is it’s not over,” he continued.

Scobie added that retaining a brotherly bond is “incredibly important” to Harry, and that he doesn’t believe the tension with his sibling will last forever.

“[I] think that they will be back in each other’s lives at some point,” Scobie continued. “You know, the pandemic has not been helpful, we have all been apart from our loved ones—the ones that we get on with and the ones that we don’t—but we have seen Harry keep relations with other members of the royal family and speaking with her majesty the queen on a regular basis. Both he and Meghan and [their son] Archie regularly Zoom with Prince Charles, and we know that his coronavirus battle really brought them together, so, relationships are moving forward beyond the ending of this book, and I think that’s really encouraging, and maybe that gives us hope for Harry and William in the future.”

Diana, have, Princess, Sto, Would
You may also like:

Who Is Rosalind In ‘Fate: The Winx Saga’? She’s A Mystery To Bloom