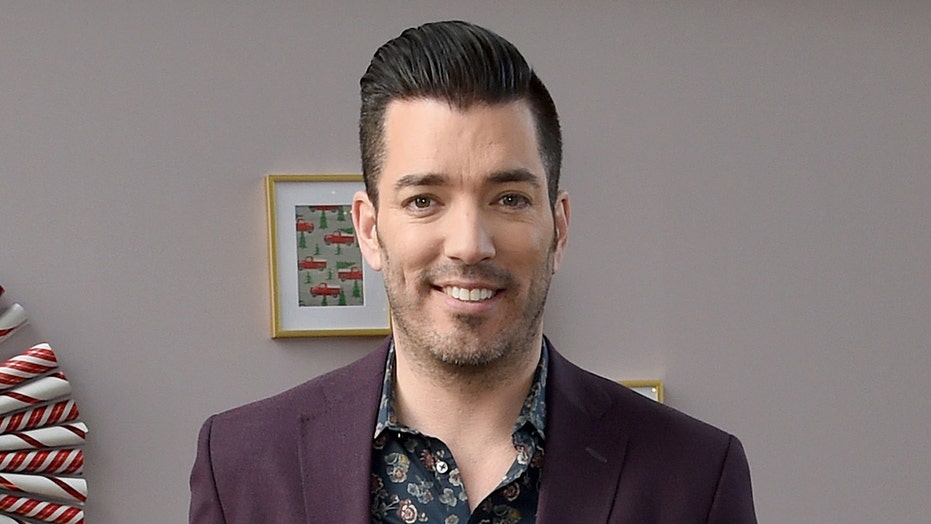 Jonathan Scott is among the stars to have cast a ballot in the 2020 presidential election.

The 42-year-old "Property Brothers" star was born in Vancouver, British Columbia, in Canada, but has obtained the right to vote in the United States.

On Wednesday evening, he took to Twitter to let his followers know he'd voted in his first American election alongside his girlfriend, actress Zooey Deschanel.

"This was my first time voting in the US & it really is a privilege that not everyone in the world has the ability to exercise," wrote Scott. "I am proud to be surrounded by a partner & loved ones who also cherish the importance of having your voice heard."

He added: "Don’t take it for granted. #PleaseVote."

The television personality did not reveal who he voted for.

Scott isn't the only Canadian star to cast a ballot in this year's election, however, as actor Ryan Reynolds – also born in Vancouver — recently revealed he did the same.

"This is my first time voting in America. I’d like to thank my wife Blake for making my first time so gentle and loving," he captioned a photo of himself and wife Blake Lively holding mail-in ballots. "It was super scary at first, then exciting and now I’m a little tired. But proud." 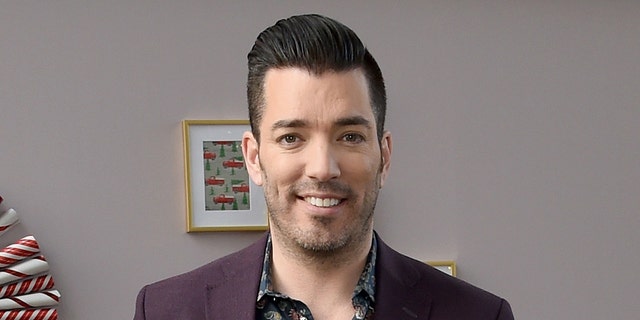 Meanwhile, Lively also poked fun at Reynolds' first-time experience, writing, "It was Ryan’s first time. He was understandably scared. It all happened so fast. Like, REALLY fast. He wept. I pretended to weep. Then he called all his friend [sic]. #voteearly."

Voters will decide between major-party candidates Donald Trump and Joe Biden on Election Day, next Tuesday.

Can We Talk About Jason Sudeikis?

Nicole Kidman Gets Support From Young Daughters at Golden Globes 2021!