Follow
Home » Celebrities » Rajesh Tailang wife: Who is the Mirzapur actor married to?

Rajesh Tailang has endured a successful career in acting with it spanning more than two decades. He is currently starring in the Amazon Prime series Mirzapur having previously become known for his roles in both Siddharth and The Second Best Exotic Marigold Hotel. But what is known of Rajesh’s life away from his career?

Who is the Mirzapur actor married to?

Not much is known of Rajesh’s life away from his career although he does have an 11-year-old son named Aryaditya, who he often shares pictures of on his social media.

Back in May, he shared a snap with his son with the caption: “The Child is father to the man!”

Away from his family life, Rajesh is best known for his portrayal in the 2013 film Siddharth. 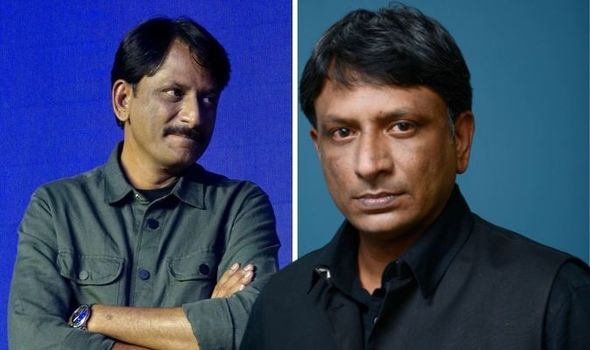 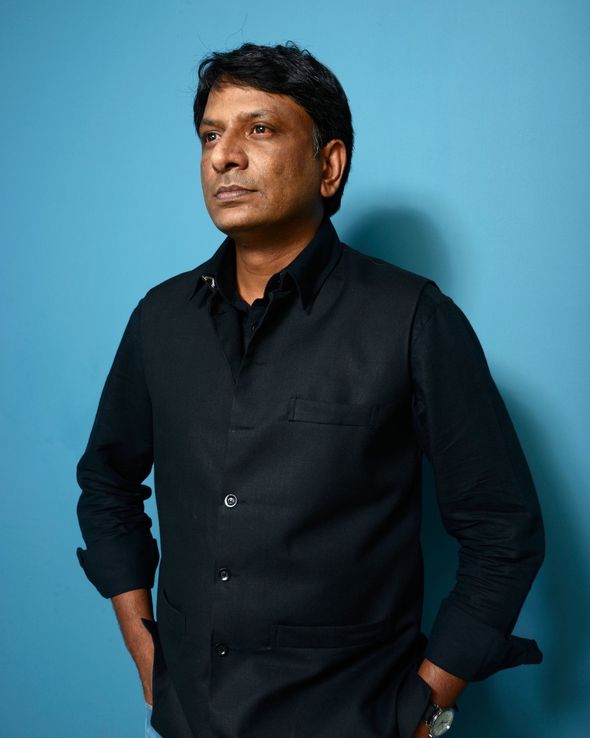 Within the film, he played a worried father in search of his missing son.

His performance was nominated for a Canadian Screen Award in 2014 for Performance by an Actor in a Leading Role. 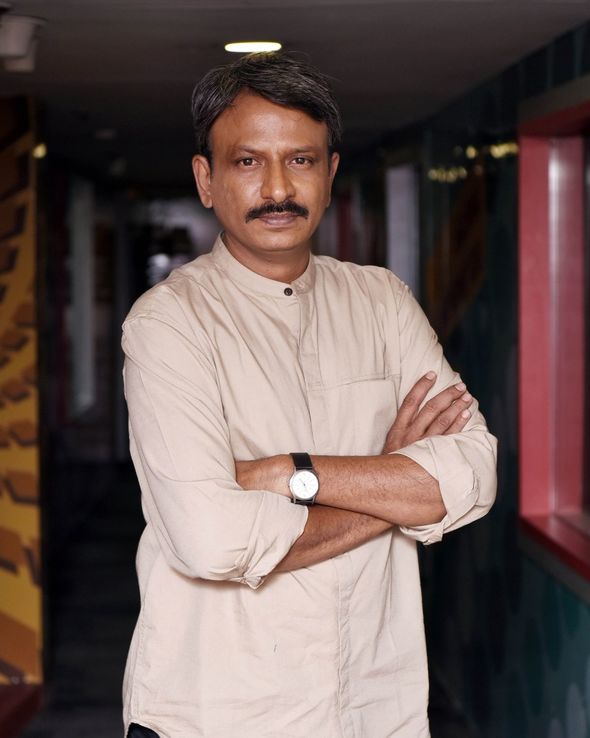 While talking of his role, Rajesh spoke of how as an actor, you don’t get to choose what opportunities come your way.

He told Indian news service IANS: “And if you get similar kind of roles, then you try to give something new to that character from your side.

He later added: “I have tried to capture the human aspect of every character that I have played and not the profession.

“I think it has happened to an extent but still, there is a long way to go. I feel there are so many actors around me who haven’t got the kind of work that they deserve.”

Rajesh has previously spoken of how he first started acting from the age of 13.

He explained: “See, acting is something that we all get attracted to, you know. That is always a factor.” 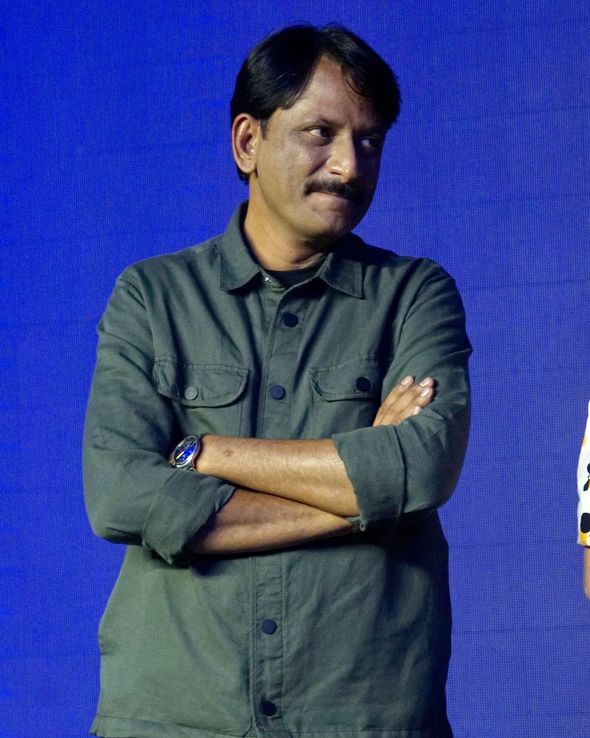 “My father owned a printing press. All the tickets of the picture halls used to get printed at our home in Bikaner, Rajasthan.

“So we had easy access to almost all the picture halls. My father used to take me to the projector room where I have watched a lot of films during my childhood.”

Mirzapur seasons 1 and 2 are streaming on Amazon Prime Video now.