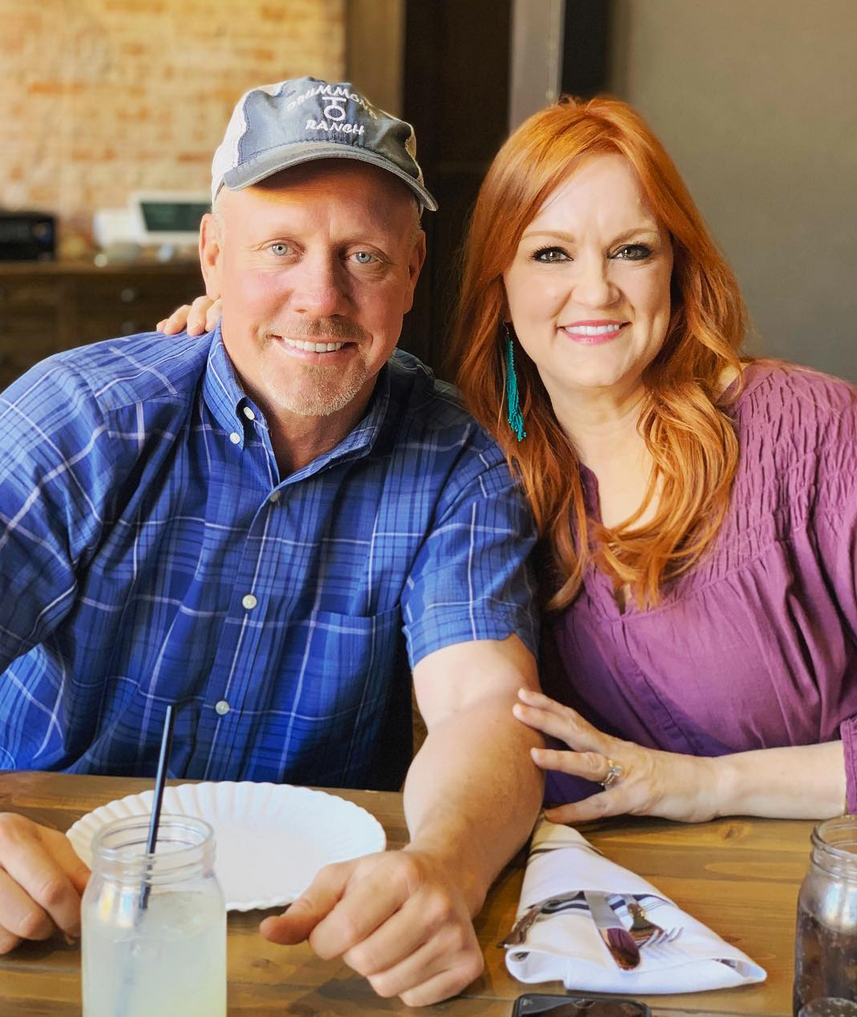 On the same page. Ree Drummond got real about the dog deal-breaker she and husband Ladd Drummond do not argue about under any circumstances.

“The only thing we agree on, and I reluctantly agree, is that we don’t have dogs in bed with us because he’s not that kind of guy,” the Pioneer Woman star, 51, told Us Weekly exclusively while discussing her expanded line of Pioneer Woman dog treats by Purina earlier this week. “Now, I do tell him in jest, joking, I always say, ‘If anything happens to you, the dogs are coming to bed with me.’ That’s how I will console myself because I would have the dogs in my bed.”

Ree noted that Ladd, 51, “doesn’t like that feeling of dog hair.” Thus, she cannot even sneak in the pups when he’s out of town. “You know that story Princess and the Pea?” she asked. “He’s the princess in that. He can feel a crumb from 2004 that was once in our bed.”

The couple have decided not to restrict the number of dogs they take in too. “It would be hard to set a limit because we have strays that show up,” she explained. “We can’t not keep them.”

So, just how many canines are in the family these days? “We have seven at our house, and then our cowboy, Josh, has about three that get bored with him and come stay with us for a few days,” she admitted.

Despite Ree’s involvement in her pets’ lives, they still prefer Ladd. “It’s exactly like it was when we had babies, where I do all the work and then he shows up and they go straight to him,” she quipped. “They can hear his spurs, and they just go running to him. So no, there’s no fairness. They associate me with food, and I do meet their needs. They love me, but if I’m petting them and scratching their ears and Ladd shows up, they’re out.”

She added: “I guess they don’t get him as much as they get me, so they take me for granted. I’m like the crazy old dog woman and he’s like ‘the man.’”

With reporting by Brody Brown

1, Drummond, ree, reveals, the, Thi
You may also like: