Follow
Home » Celebrities » RHOC Star Braunwyn Windham-Burke Comes Out As A Lesbian – But Isn't Divorcing Her Husband Of 20 years!

RHOC Star Braunwyn Windham-Burke Comes Out As A Lesbian – But Isn't Divorcing Her Husband Of 20 years!

Braunwyn Windham-Burke is finally ready to tell you: she’s a proud member of the LGBTQIA+ community!

The Real Housewives of Orange County star came out as a lesbian in a new interview with GLAAD, revealing that she’s currently dating a woman. She shared:

“I’m finally comfortable enough to say: I like women. I’m gay. I’m a member of the LGBTQIA+ community. I’m a lesbian,” Braunwyn declared. “And it has taken me 42 years to say that, but I’m so proud of where I am right now and I’m so happy where I am. To be able to be comfortable in my own skin after so long is just so nice.”

The 43-year-old Bravolebrity admitted that while she’s “still getting used to” living life out of the closet, she “knew was attracted to women.” She added:

“I always have been. I got married very young and I never thought about it. So to be 42…I’m just now starting to feel like I’m becoming the woman I was supposed to be. So for me to be living completely authentically and say, ‘I’m a lesbian. That was who I have always been.’ This isn’t something that is new…No, I’ve always known it. But it took me personally 42 years to be comfortable enough in my own skin to say that.”

But here’s where it gets really inneresting: even though Braunwyn is currently dating a woman and is “not attracted to men,” she isn’t planning on divorcing her husband of over 20 years, Sean Burke.

She said of her marriage:

“I love Sean. I love him dearly, he is my person, he is my family. But I’m not attracted to men and I never have been… Honestly, we are in uncharted territory. I don’t have a role model for this. I don’t have anyone to go to for answers. So right now, we’re just doing our own way… You know, Sean and I are still married. I plan on staying married. We are not sleeping in the same bedroom right now, but we are in the same house. We are raising our kids together, he’s my best friend. He knows the girl I’m dating.”

Wow! And who said three’s a crowd?!

“I mean, we go to parties together! She came over the other night, hung out with the family, had dinner with us. I mean, it’s only as weird as you make it.”

We love that attitude!

As for her kiddos, Braunwyn said they weren’t “shocked at all” about the news of her sexuality.

The parenting blogger said that there were many factors that contributed to her coming to terms with her sexuality, but that her on-screen makeout sesh with Tamra Judge last season actually played a big part. She confessed:

“I had a scene with Tamra that everyone kind of talked about. When we were getting ready for the reunion I was talking to a producer that I trust a lot, his name was James, and he said, ‘How do you feel about this? Was it a drunken mistake or is this a part of who you are?’ And I said, ‘This is who I am.’… When I went to the reunion last year I kind of started baby-stepping into, ‘This is who I am. I like women.’ I was testing the waters with my friends, my cast, my family.”

Braunwyn said her sobriety journey helped her get clarity as well. She added:

“I know there’s a correlation between the two. I know when you get sober and you start doing the work that goes into that, you start realizing a lot of the reasons you drank had to do with who you were on the inside.”

So proud of her! Welcome to the team, Braunwyn! 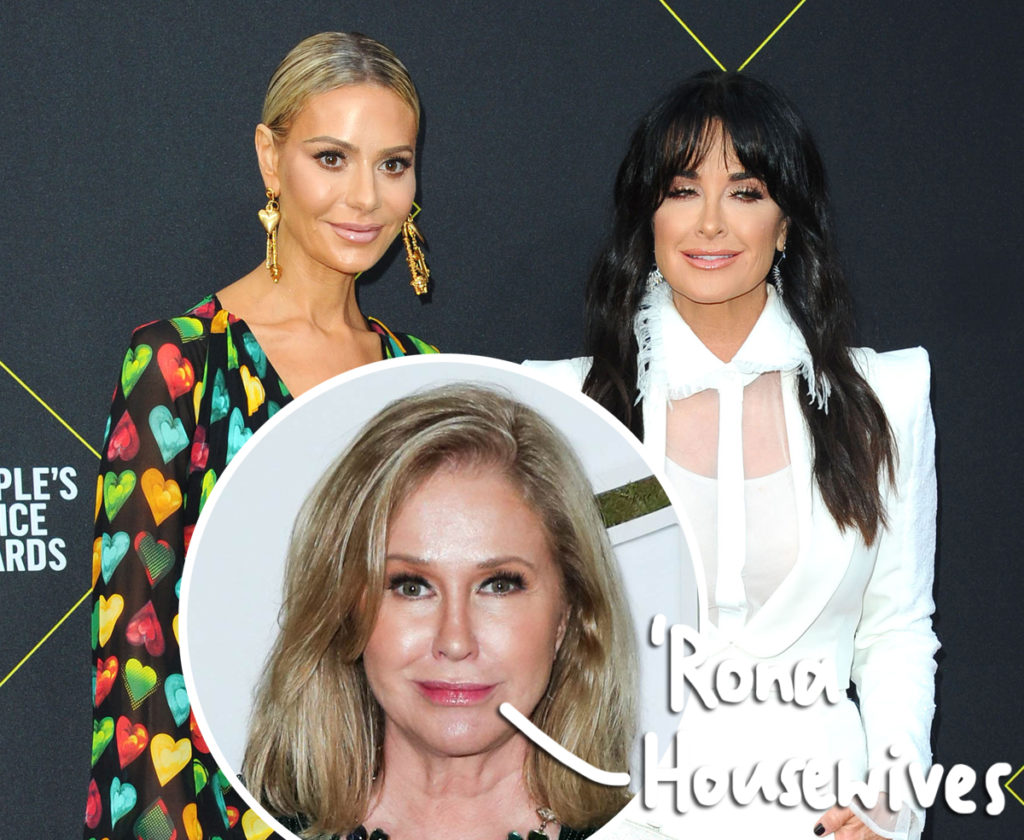 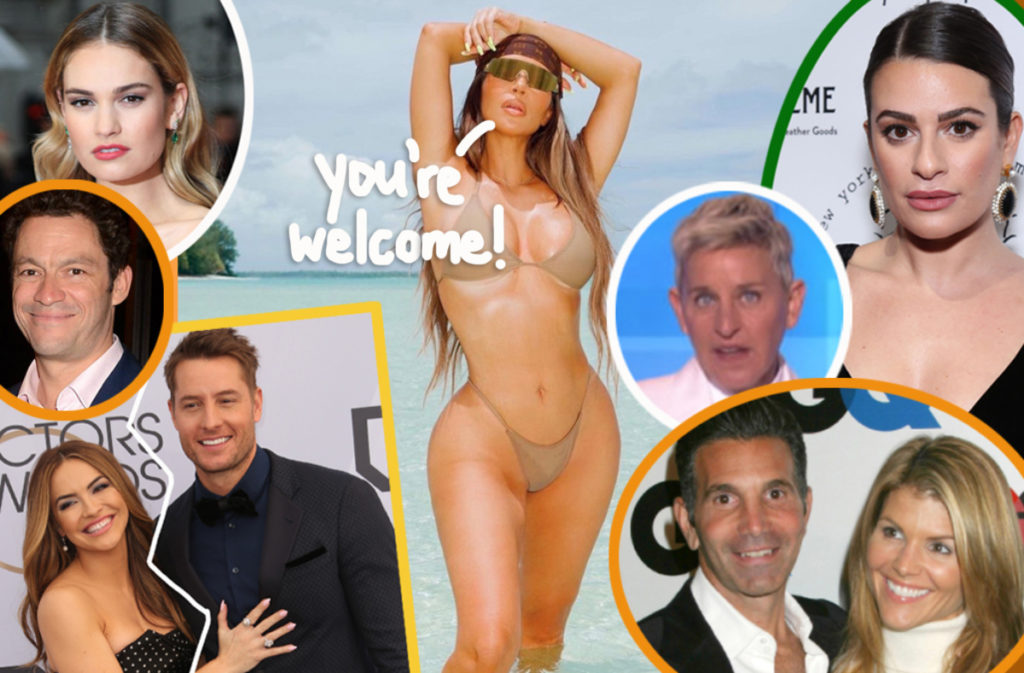 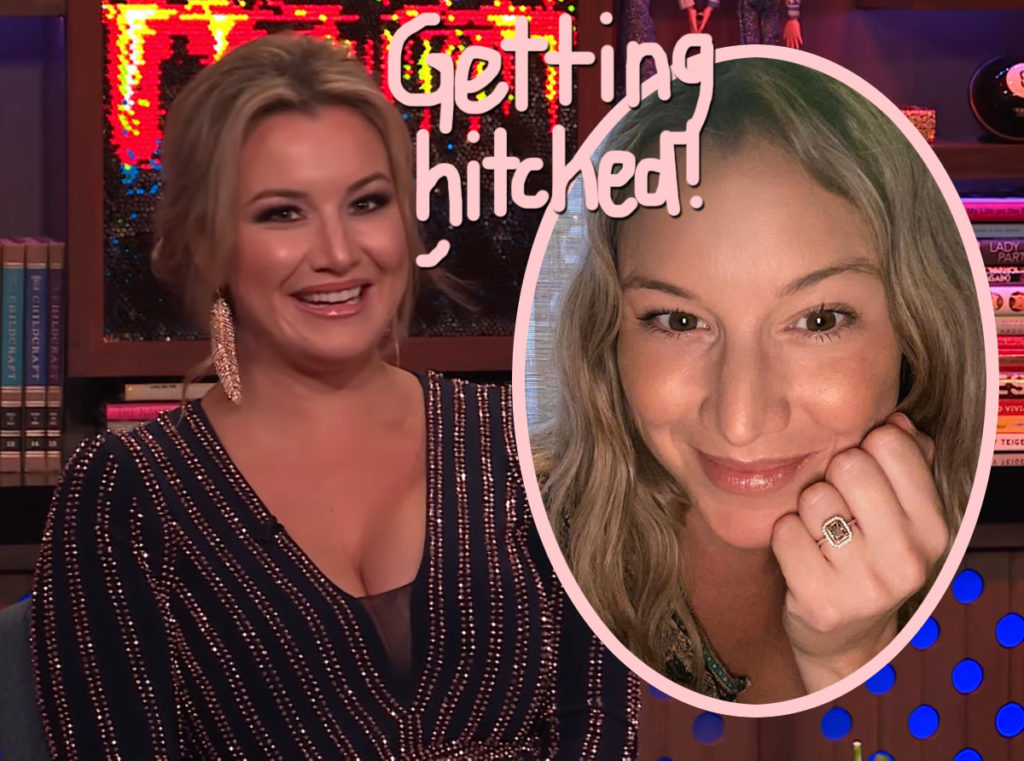 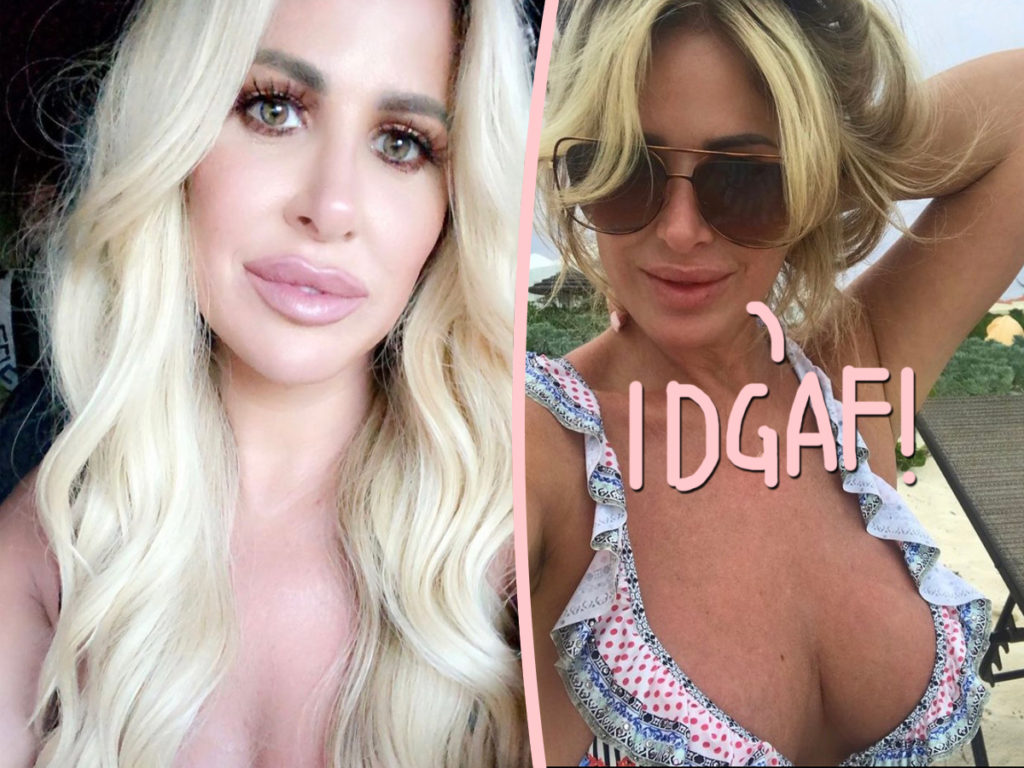 Why Are Women on TikTok Asking to Get Peed On?