'RuPaul's Secret Celebrity Drag Race': What Is Jordan Connor Most Known For?

A winner was crowned Friday night on the first installment of RuPaul’s Secret Celebrity Drag Race. Among the contestants was actor Jordan Connor, recognizable from one of the biggest teen drama series out right now. 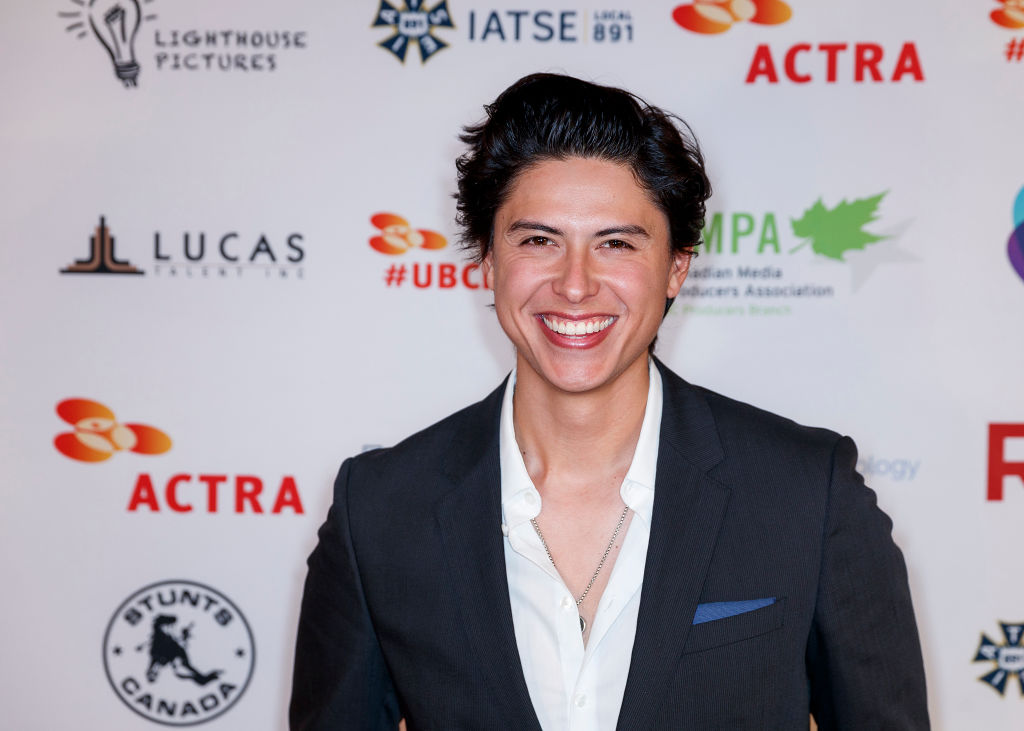 Connor is a Canadian-born actor, most known for his role as Sweet Pea on The CW teen drama series, Riverdale, based on the Archie Comics universe. The actor has portrayed the character since the show’s second season.

Initially, Connor auditioned for two other roles on the show, Reggie Mantle and Joaquin DeSantos. Outside of Riverdale, Connor also appeared on the Hulu original limited series, Looking for Alaska. He was in the show in the recurring role of Kevin.

On working as an actor, specifically his work on Riverdale, Connor said, in an interview with Terrior magazine, ““I always make sure I’ve done all of my work so that I’m not winging it. I don’t believe that there is ever a day as an actor where you take a day off because it shows. You always need to put that work in, go the extra mile. Talk to your scene partners and block the scenes out, make sure you’ve gone over everything.”

He continued, “I think when you start to get lazy is when you lose sight of where you came from and how hard you worked to get where you are. Nerves even seem to help me! If I’m nervous, I know I’ll work hard. If I’m too relaxed I’ll think I’ve got it and then I’ll screw it up.”

Connor was one of the first three contestants on RuPaul’s Secret Celebrity Drag Race alongside Jermaine Fowler and Nico Tortorella.

The actor stressed how important he thought it was for him to be a part of the show, especially given the fact that his brother and his sister are both in the LGBT community. His drag name is Babykinz La Roux.

After giving an excellent performance during Snatch Game as Chrissy Teigen and then having an invigorating performance of Madonna’s “Express Yourself,” La Roux was crowned the winner of the first episode of RuPaul’s Celebrity Drag Race. He won $30,000 for Cystic Fibrosis Canada.

After winning, Connor said, “This has been one of the greatest experiences of my life. I feel so empowered as a man and as a woman, and I want to spread that everywhere I go. Everyone should do drag once in their life. It’s incredible.”

RuPaul’s Secret Celebrity Drag Race will continue airing for the next three weeks, Fridays on VH1.