Sally Dynevor, 56, will be marking 10 years since she was diagnosed with breast cancer by taking on the challenge of climbing Mount Everest to raise money for Prevent Breast Cancer. The Coronation Street favourite was treated with chemotherapy, radiotherapy and a lumpectomy at the time and was diagnosed with the disease in the same year her character was.

The soap star recently opened up about her “fears” about her cancer returning in a candid interview with OK! Magazine.

While discussing the disease, she told the publication: “You don’t ever stop thinking about it.”

Due to the impact the diagnosis had on her, the Sally Webster actress admitted she “couldn’t watch” Sinead Tinker’s final scenes in the ITV series. 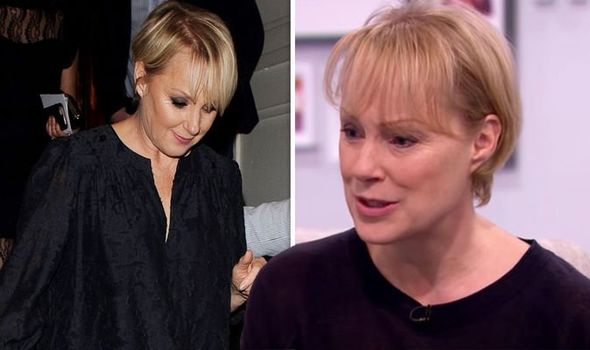 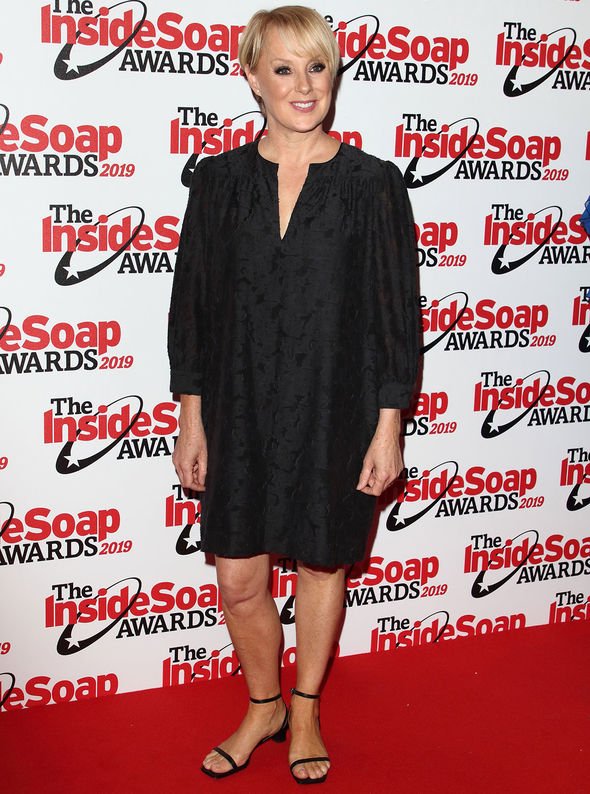 Sally added in reference to the episodes: “That’s why I couldn’t watch Sinead Tinker’s final scenes on Corrie.

“It brought back all those emotions. I could feel what she was feeling.”

Sally also explained she would turn down a secondary breast cancer storyline on the show if Corrie producers suggested it.

She divulged: “I would say no. Once is enough. I’m not putting myself through that again.” 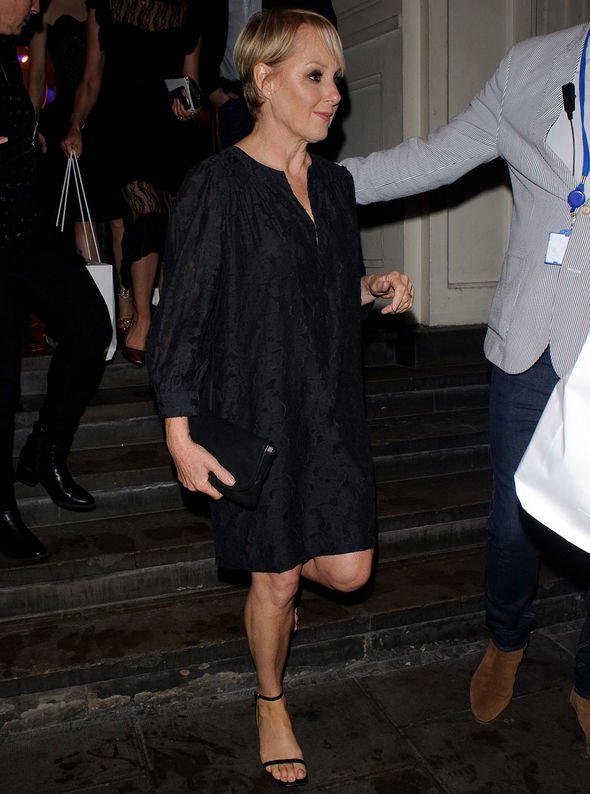 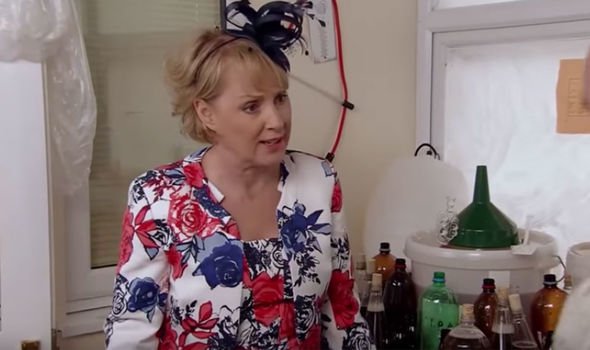 Sally went on to say she believes she is cancer free now, but still takes preventative measures.

She stated: “Yes, I believe so. I’m going to grow old very gracefully.

“I always check my boobs every time I’m in the shower, though.”

Back in 2016, Sally credited Coronation Street for saving her life during an appearance on ITV’s Lorraine.

She told host Lorraine Kelly: “The Street saved my life.

“I would never have checked, I hadn’t even thought about breast cancer at 46. I thought I was far too young to get it.”

She continued: “What is good and what has come out of it is the work I am doing now and working with Prevent Breast Cancer.”

Meanwhile, Katie McGlynn told the Daily Mirror she gained weight due to “comfort eating” as a result of the upsetting storyline.

She said: “The emotion involved in Sinead dying meant I was just grabbing food and not really thinking about good nutrition.

“I was so tired when I got home that I’d order a takeaway.

“On set, there were a lot of chocolates, flap jacks and treats flying around.”

Read the full interview in this week’s OK! Magazine – out now.

Jason Aldean Shares ‘Got What I Got’ Video Featuring Wife & Family