Sally Nugent, 48, posted a sweet message after Alex Danson, 35, shared her baby news yesterday. The BBC Breakfast sports presenter was one of the first to comment after the athlete confirmed all in a big way.

Taking to Twitter, Alex shared a snap alongside her husband – who is also called Alex – and the family’s pet pooch stood on a mountain, which overlooked a stunning lake.

The retired hockey star could be seen smiling as her other half pointed towards her stomach.

In view of her 32,000 followers, Alex penned: “Having the most incredible adventure…..but can not wait for the one to begin. Baby Danson-Bennett coming.”

She completed the post with the hashtags: “#17weeks, #sohappy, #Norway #mylove.” 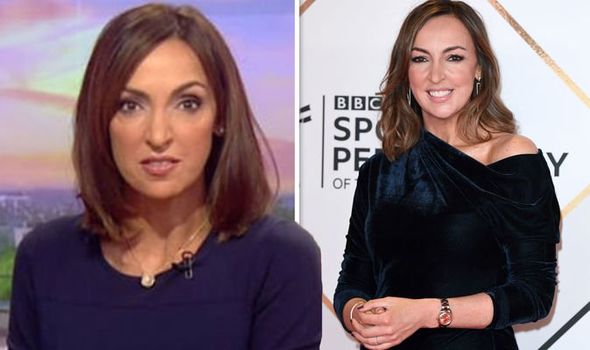 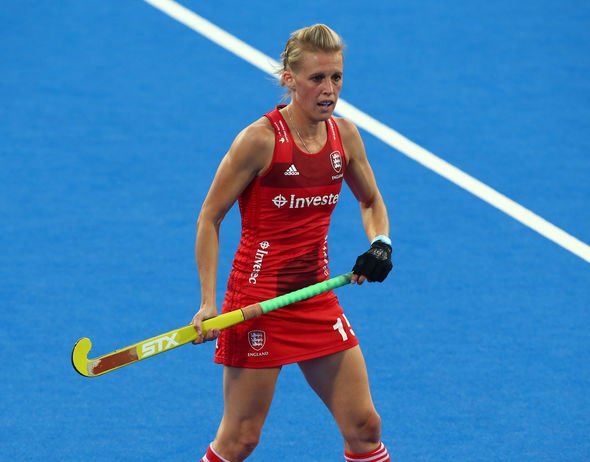 Sally gushed over the news and wrote: “The best news. Congratulations to you both.”

The British medallist won gold for Great Britain at the Rio Olympics in 2016.

Two years later, in September 2018, she suffered a head injury that caused mild brain trauma and meant she could not cope with bright lights or noise.

The retired athlete previously opened up to Sally on BBC Breakfast about her recovery after hitting her head on a concrete wall. 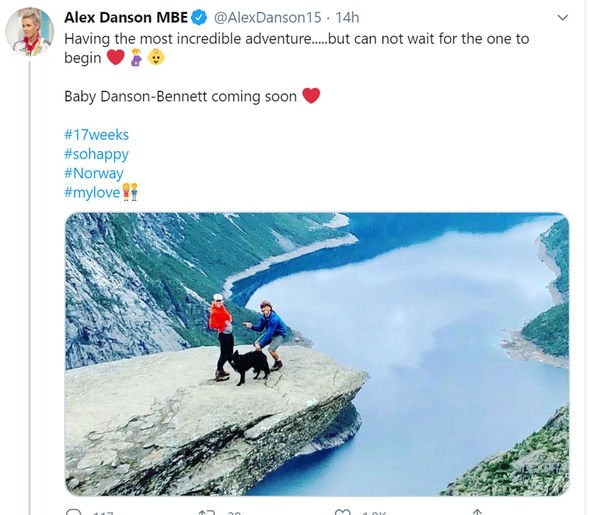 Speaking about the incident, Alex explained: “We were on holiday for another couple of days and getting home was a nightmare. I was very unwell. I had my hands on my head at the airport, I was crying.

“By the time I got home, I wasn’t well. I had terrible headaches, light sensitivity, noise. I came back and I was in bed in a dark room for a month.”

Earlier this year, the Olympic gold medallist announced she was able to return to a centralised program of hockey following her recovery.

Sally took to the micro-blogging site and offered a congratulatory message. 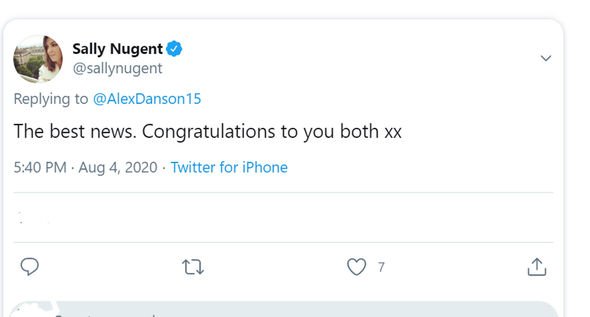 She wrote: “This is brilliant news @AlexDanson #comeback.”

The star athlete replied: “Thanks Sally. Much love to you.”

The meteorologist shared a photo of herself about to tuck into the fancy treats ahead of a live broadcast.

Carol captioned the post: “It’s a dirty job!!! @BlenheimPalace @BBCBreakfast,” as she poured milk into a teacup.

Sally was quick to respond as she shared a photo of the presenting duo together.

She joked: “I hope there’s tea in that one.”

BBC Breakfast airs daily on BBC One at 6am.

Justin Theroux Kicks Off His Day Walking His Dog Kuma

Mary Trump didn’t hold back with her debate tweets

Celebs react to the Presidential debate