Ollie Ollerton, 49, has spoken out on his departure from SAS Who Dares Wins after being part of the Channel 4 show since it launched in 2015. The military veteran was part of the team of Directing Staff on the programme alongside chief DS Ant Middleton, Jason “Foxy” Fox and Mark “Billy” Billingham.

The Directing Staff push recruits, including celebrities and members of the public, to their mental and physical limits in military-style tests.

Ollie has now claimed his exit from the show is part of Channel 4’s “diversity drive”, as four middle-aged white men are at the centre of the series.

Breaking his silence on the decision, he said: “I’m disappointed and shocked at the same time because we had record viewing figures.

“Five years ago we put our heads above the parapet for the first time ever – threatening our security as former members of the Special Forces – to bring that show to fruition. I expected that loyalty to be reciprocated. It clearly wasn’t. 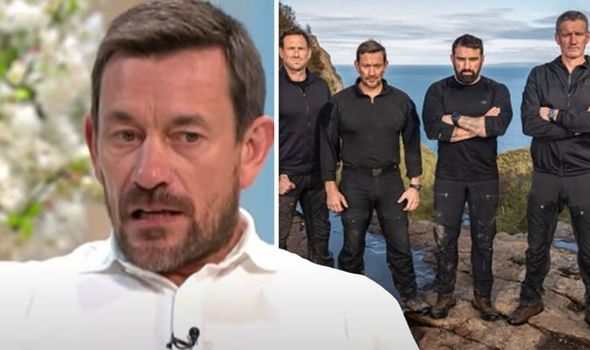 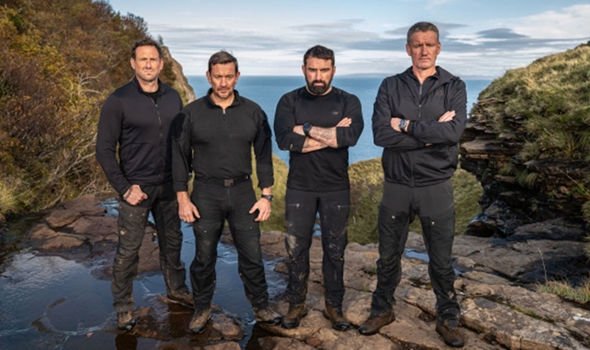 “I’d rather have left after doing something wrong, as at least I would have understood it.”

Ollie, who is currently busy filming SAS: Who Dares Wins Australia, revealed the show’s instructors threatened to quit when they found out himself and Jay Morton would not be appearing again.

However, the television personality encouraged them to stay and film the next series without him.

They will then reportedly be joined by a new recruit, who is said to fit new diversity guidelines. 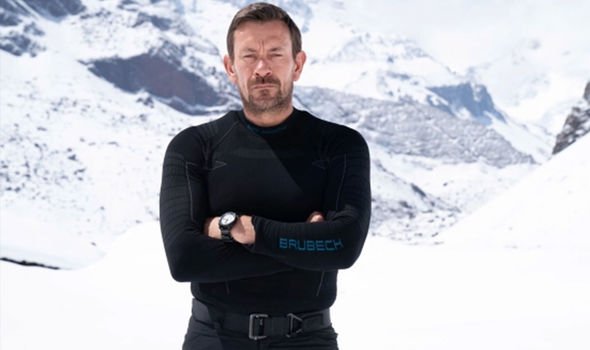 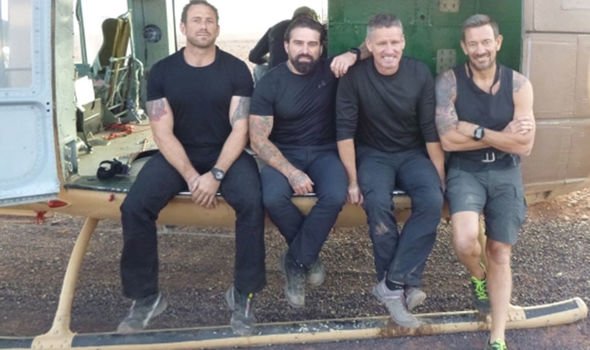 Ollie continued to The Sun: “There are two types of people in this world, those who can do the job and those who can’t. I don’t care what colour they are.

“I feel people forcing the diversity agenda upon us are actually keeping racism alive and creating a divide. It doesn’t allow us to unify.”

Express.co.uk has contacted a representative for Channel 4 for comment.

Ollie also insisted SAS Who Dares Wins has shown diversity among its contestants.

The star went on to point out that diversity among the team of instructors would have been almost impossible due to numbers in the military.

He also praised the military’s drive to recruit more people from different backgrounds as “a great thing”.

He explained: “There’s a low amount of ethnic minorities who apply to get in the military, then the number of people who get through Special Forces selection is low.

“Then you’ve another issue, getting people who want to be on TV, because a lot of Special Forces out there will not do that show. Never. Not a chance.”

When quizzed on whether diversity creates a better team, Ollie responded: “No, great individuals with good team ethics do. You either can do your job or you can’t do your job.

“The more we drive this agenda — and drive diversity over functionality — it’s just going to create more friction between people within a team, rather than just allowing a team to do what it does.”

He added: “We, in the Special Forces, have worked all over the world with different nationalities. Their qualities and skills go far beyond their skin colour.”

Ollie, who lives with fiancée Laura and her son William, didn’t expect his role on the show to end and added space in his diary for the upcoming sixth civilian series.

He will now be focusing on his businesses, Break-Point, afloat after the coronavirus pandemic alongside his business partner and former TV colleague Foxy.