Scott Disick Confirms Khloe Kardashian and Tristan Thompson Are Back On

It isn’t official until the Lord speaks out! Scott Disick confirmed Khloé Kardashian and Tristan Thompson are back together after months of speculation about the off-again, on-again couple.

Every Rapper and Athlete Khloe Kardashian Has Dated

“@RealTristan13 is a lucky man!” the 37-year-old Flip It Like Disick star commented on Kardashian’s bikini pic on Friday, August 28, via Instagram.

Us Weekly confirmed earlier this month that the Good American cofounder, 36, and NBA player, 29, were back on after their February 2019 split. Disick, however, is the first member of the Kardashian-Jenner clan to publicly acknowledge the reunion.

“Khloé is hopeful that Tristan has changed for good and will continue to grow and be the great and loyal partner that he has been throughout their time together during the [coronavirus] quarantine,” a source exclusively told Us on August 5, noting that Thompson has been staying with Kardashian and their 2-year-old daughter, True, amid the COVID-19 crisis. “The fact that Tristan hasn’t been working or been able to hang out with his friends and other athletes who have previously been a negative influence on him like he used to has been great for their relationship.” 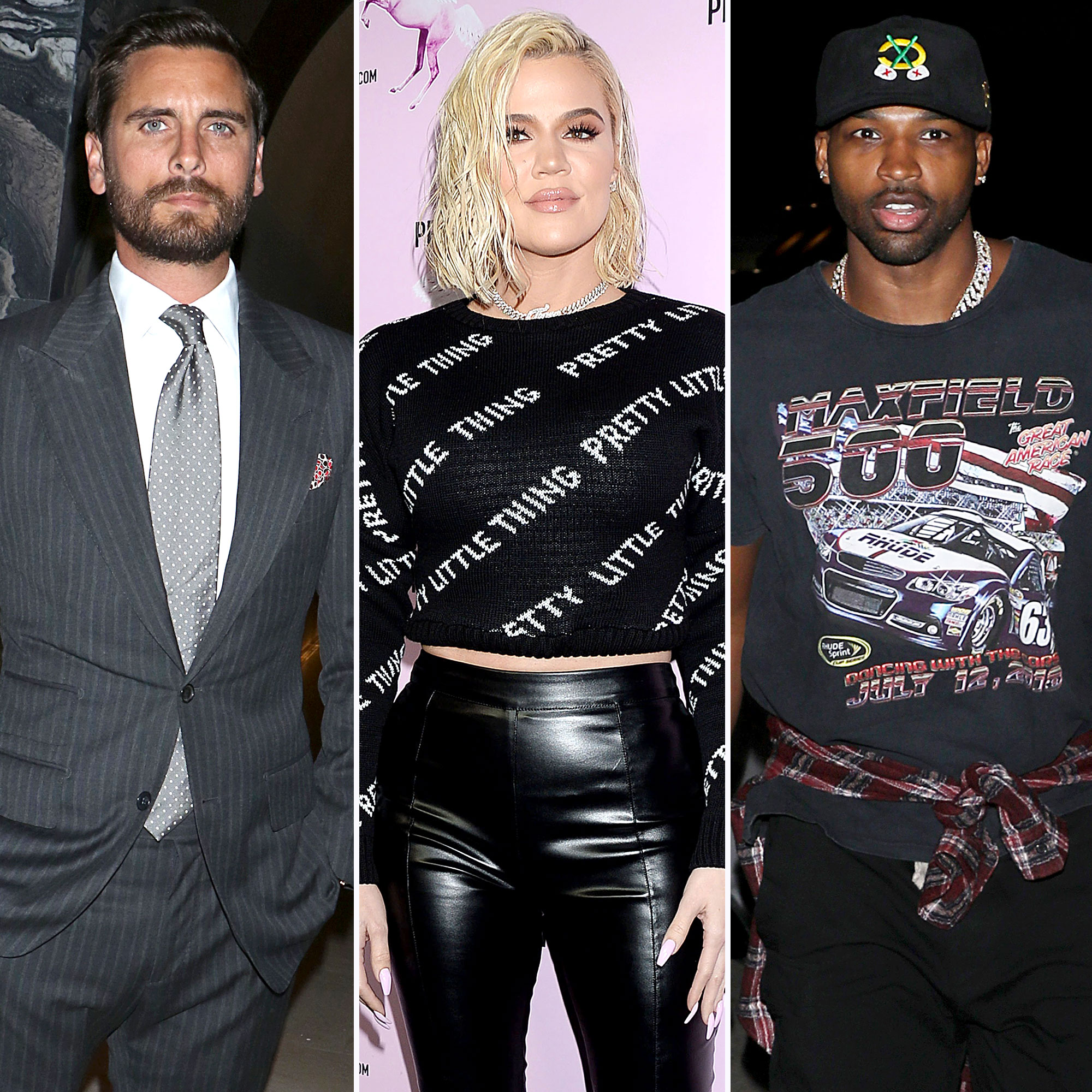 A second insider added that the pair, who were first linked in September 2016, are planning for their future together.

“Khloé would love to give daughter True a sibling because she is at the perfect age,”the source said, adding that the Cleveland Cavaliers player “is trying to get traded to an L.A./California team.”

A third source later told Us that the twosome is currently house hunting in the Hidden Hills and Calabasas neighborhoods in California.

“Khloé and Tristan want to buy a house together,” the insider said on August 12. “Tristan wants to prove to Khloé that he has changed and wants to make this permanent with a family home.”

Kardashian and Thompson called it quits in February 2019 after he was caught kissing Kylie Jenner’s then-best friend Jordyn Woods. The incident marked the second time the athlete has made headlines for his infidelity. Us previously confirmed in 2018 that Thompson was unfaithful to Kardashian during her pregnancy with at least five women. Days before she gave birth to True that April, photos of him kissing another woman surfaced. While she forgave Thompson, it took longer for Kardashian to reconcile with him after the scandal with Woods, 22. A source told Us in March, however, that the Revenge Body host has always “been open and receptive toward Tristan.”

The source explained, “Khloé doesn’t have bad or negative feelings toward Tristan at this point. Being quarantined has made her have a soft spot for him, and she knows he will always be part of her life in some way because he is True’s dad.”

Confirms, Disick, Ka, khloe, Scott
You may also like: