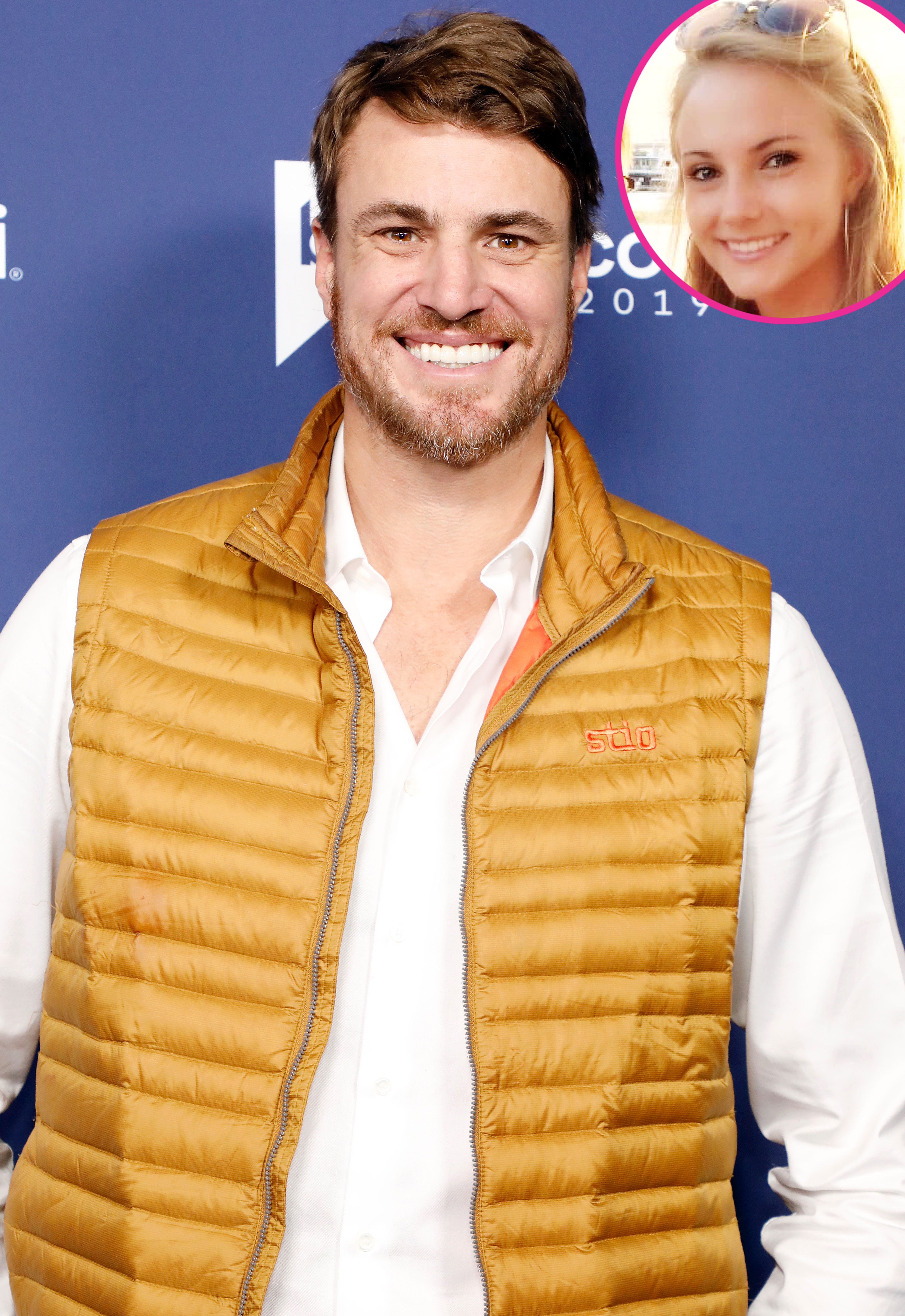 Is Shep Rose off the market? Not so fast. The Southern Charm star has certainly been spending a lot of time with new gal pal Taylor Ann Green, but she tells Us Weekly exclusively that they are not officially dating.

“Shep and I are great friends, loving spending time and laughing together,” Taylor tells Us. “Looking forward to season 7!”

Taylor has posted — and subsequently deleted — several photos with the 40-year-old Bravo star via Instagram.

“Shep looks like Stu from Rugrats,” Taylor captioned a photo kissing Shep on the cheek on March 6.

More recently, she shared picture of the twosome at a pizzeria in Charleston.

“Dear diary, day 83: Picking up pizza for the 82nd time. We gave up on nutrition after effing up the eggplant salad on day 1,” Taylor wrote on Friday, April 24. She added the hashtag, “#QuaratineHasntKilledUsYet.”

Southern Charm’s Craig Conover and Kathryn Dennis also follow Taylor on the social media platform. It’s unclear if she is set to film for the upcoming season of the show.

Production on the upcoming seventh season of Southern Charm was halted amid the coronavirus pandemic. Craig revealed that filming was going well before the cameras went down.

“It’s a bummer with this unprecedented situation but it really felt like we got back to our roots. It’s very organic and transparent,” he teased. “[After] having such a long break, everyone kinda came in full steam ahead, so it was pretty wild and a lot of drama. Everyone basically kept what was going on in their lives and the cameras showed up and started to catch all the drama that happens in our everyday life. It was really good.”

Fans watched Shep, who has been on Southern Charm since season 1, look for love on his short-lived spinoff, Relationshep. His relationship with winner Bella Clark didn’t last long after the 2018 finale.

gal, pal, pla, Roses, Shep, Taylor
You may also like:

Jinger Duggar Responds: Is She Getting Divorced? Is Something Wrong with Her Baby?

Harrison Ford: How Much Is The Famous Actor Worth?

Are You The One? Star Gianna Hammer Says She Was Drugged & Sexually Assaulted On The MTV Show

The Bachelor’s Raven Gates And Adam Gottschalk Have Big News