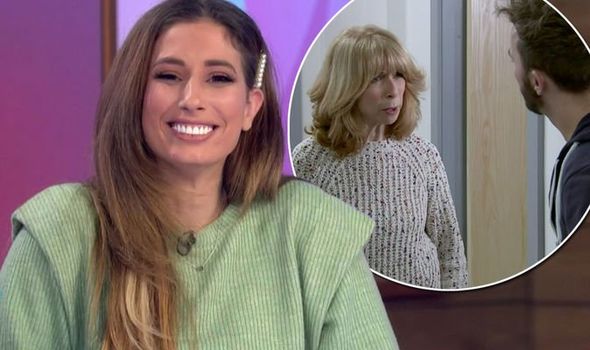 Stacey Solomon, 30, got a special shout out on Coronation Street on Wednesday night and told the Loose Women panel it was the “highlight of her week”.

The popular television personality, who has been a regular fixture on the ITV lunchtime show since 2016, was in for a surprise when she sat down to watch the soap opera in the evening.

Stacey lives with boyfriend and Dancing on Ice star Joe Swash, 37, and is mum to their seven-month-old son Rex and her older children Zachary, 11, and Leighton, seven.

During an episode of Coronation Street on Wednesday evening, Gail Platt name dropped the star during a conversation with her son David, while on the way to visit daughter-in-law Shona Ramsey in hospital.

Gail, played by actress Helen Worth, compared herself to the cheerful panelist after her son accused her of being the “voice of doom”.

When asked “How?” by David, she said: ”Well if I was on the Loose Women panel I’d be Stacey Solomon.”

She went on to explain her reasoning: “Well she’s always very perky.” 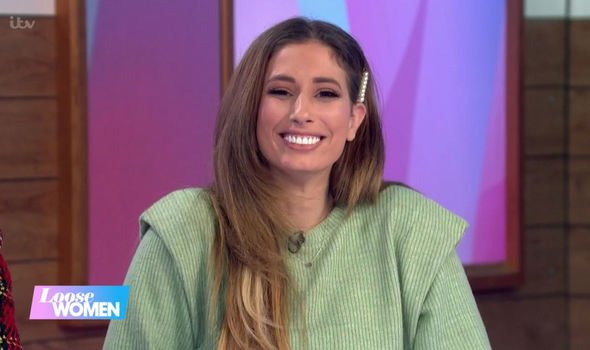 Talking to her Loose Women co-stars the following day, mum-of-three Stacey said: “That was the highlight of my week.”

Noting her shock at hearing her name mentioned she added: “I spat my drink out.”

She wrote: “I love this soooo much @itvcorrie.”(sic) 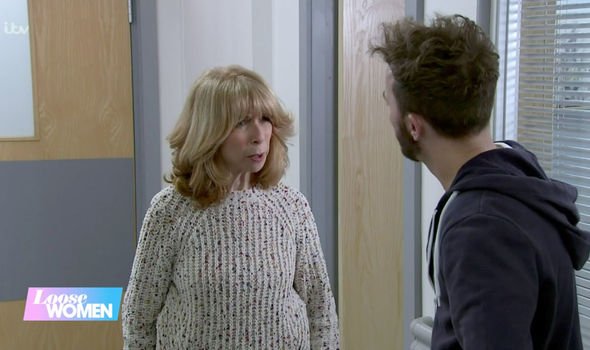 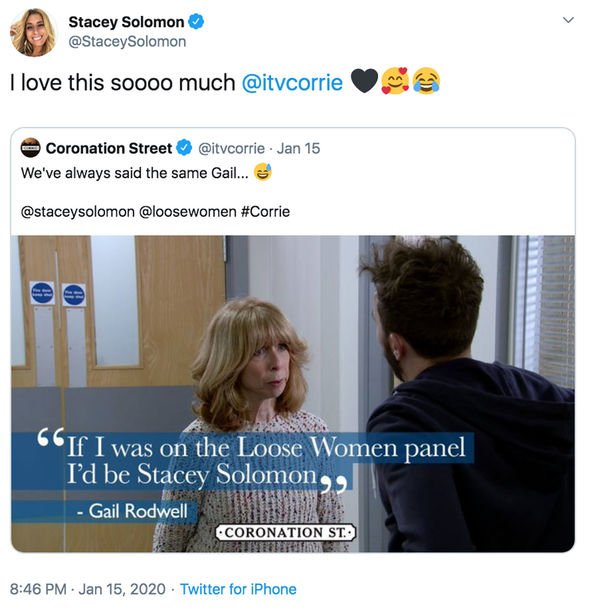 One user wrote: “Highest honour..shout out on Corrie,” another adding: “You know you’ve made it now.”

A third user remarked: “It really made me laugh watching this.. Gail is hilarious.”

A fourth and fifth fan added: “Classic Gail,“ and “This is amazing.”

loose women, sta, Stacey Solomon
You may also like:

Katie Price calls daughter Princess a ‘cow’ after she does impression of her: ‘Kids taking the mickey out of me’