Follow
Home » Celebrities » Stephanie Poetri’s Music Is So Relatable, Even GOT7’s Jackson Gets It – EXCLUSIVE

Stephanie Poetri’s Music Is So Relatable, Even GOT7’s Jackson Gets It – EXCLUSIVE

When you write a catchy song about the highest-grossing movie of all time, it’s no surprise when it goes viral — especially when it includes the movie’s most memorable line in the chorus. After Avengers: Endgame came out in April 2019, Stephanie Poetri spontaneously wrote her hit single "I Love You 3000," and it got so big — swiftly accumulating over 74 million streams on Spotify — it eventually reached the ears of GOT7’s Jackson Wang, one of Poetri’s childhood idols. The K-Pop star loved the song so much, he hopped on the song’s remix. Stephanie Poetri’s quotes about working with GOT7’s Jackson Wang show the relatable messages in her music can bring anyone together.

Filming her "I Love You 3000" music video with Wang is something Poetri will never forget.

"When you watch someone on YouTube so many times, and then you go to their concert in real life, you’re like, ‘Whoa, they’re real.’ It was like that, but times 100 because they’re actually in front of you," Poetri tells Elite Daily. "When I got to meet him, it was my version of meeting Beyoncé."

Though Poetri was totally starstruck by Wang, the K-Pop idol found ways to quickly ease her nerves. "Jackson has a way of making me feel really comfortable just by his presence," Poetri reveals. "He would play tic tac toe with me and do random things while we waited for the [music video] set to get built."

The duo released their collaboration under the media company 88Rising, which gives up-and-coming Asian artists around the world a platform. Poetri says working with global artists like Wang is important to her because of their shared experiences trying to make it in the U.S. "Being Indonesian is such a part of my identity and it’s really nice to just see other people kind of carrying their identity with them as they grow in the American market," she says. 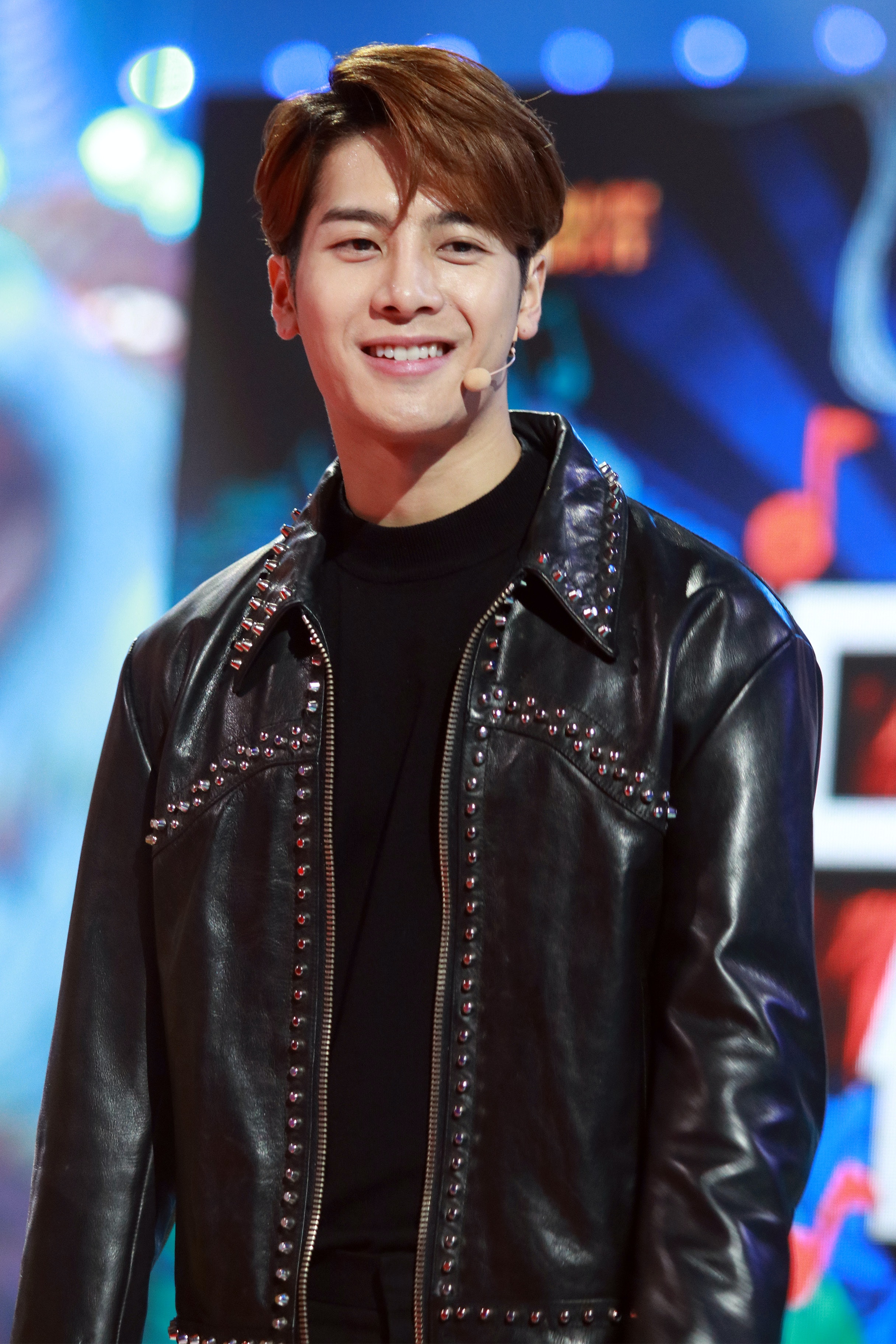 As the daughter of Indonesian pop diva Titi DJ, Poetri acknowledges she grew up with a certain privilege most aspiring singers don’t have, and that’s why she is determined to use the career advice her mother gives her to help others.

"What I’m trying to do is promote this idea of diversity in the music industry so that, in the future, it’s not about luck, it’s about talent and hardworking people," she says. "I just hope that a lot more Asians, and Indonesians, and anyone can follow their dreams and not have to go through the hardships from not having the kind of family that I have." Poetri explains her songwriting process is unique; she visualizes an album cover or music video first, and then builds the song from there. "I get a lot of inspiration from movies or stories that I hear," Poetri says.

The inspiration for "I Love You 3000" came when fans on Instagram asked her to write a song based on the iconic line from Avengers: Endgame. The end result was a love song about a proposal with the girlfriend (Poetri) asking for "no spoilers, please."

Her latest songs, "Do You Love Me" and "Touch," dropped on Valentine’s Day, but Poetri says they’re more "anti-romance" songs, since they’re about unrequited love. "In my opinion, [the songs] have a little bit more depth and they’re less storyline-based, but still very much a kind of story that some people can relate to," Poetri says.

You can listen to her "anti-love" songs below.

Fans can look forward to more new music from Poetri in late 2020.

What Floyd Mayweather Has To Say About His 2014 Fight With T.I. Over Tiny

Jack Johnson, Cage The Elephant & The 1975 To Headline Forecastle Festival