Tess Daly, 50, has been married to her husband Vernon Kay, 45, for 16 years and the couple share two daughters together – Phoebe, 15, and Amber, 10. The Strictly Come Dancing host has spoken candidly about a “difficult” moment she experienced while on honeymoon with her beau.

Oh don’t! I’ll cry. It doesn’t get easier. You learn to live with it as a fact of life

The TV personality tied the knot with Vernon in an intimate ceremony at St Mary’s Church in Horwich back in 2003.

However, she revealed she received some devastating news while on her honeymoon and was informed her father had died from emphysema, just 18 days after he had walked her down the aisle.

The small-screen star’s dad never got to see her appear on Strictly and added that she “misses him terribly”.

Speaking to the Guardian, she said: “Honestly it was so difficult. I miss him terribly because he was just such a strong role model in my life. 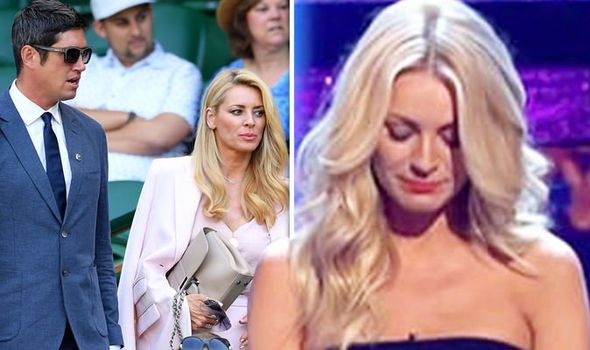 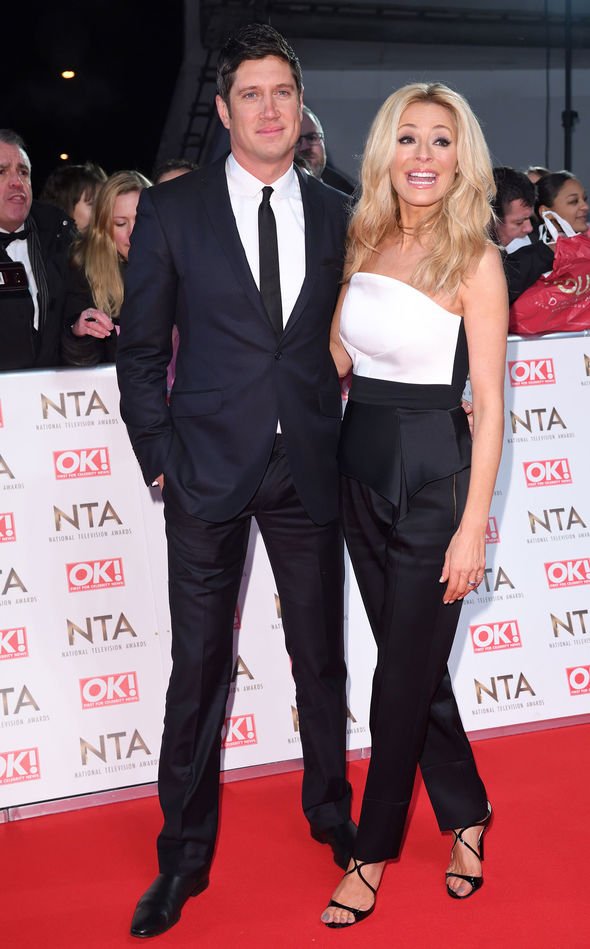 “The man by whom I judged all others, really, because he was such an honourable and moral person who would never harm another being.”

Tess added: “Oh don’t! I’ll cry. It doesn’t get easier. You learn to live with it as a fact of life.”

The Strictly host has been a firm fixture on the television series since the show’s debut in 2004. 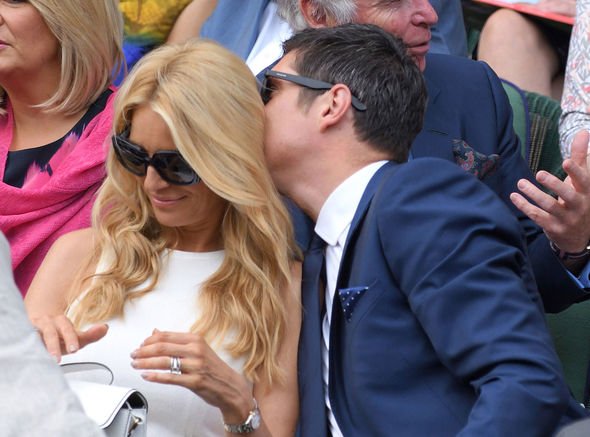 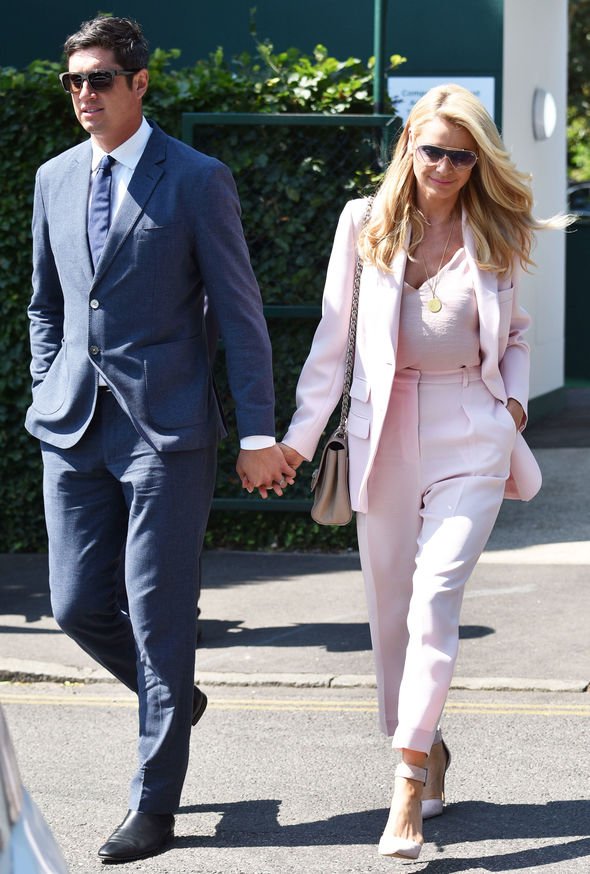 She previously presented the programme with the late Bruce Forsyth until he departed the show in 2014.

Meanwhile, her husband has recently dismissed claims about the pair’s marital status after a fan asked if they lived “separate lives” after not being pictured together for months.

Taking to Instagram, Vernon shared a snap of his daughters at the beach, the presenter was quizzed by one of his 112,000 followers.

The person in question asked: “Feels like you and @tessdaly are living separate lives. I hope not. Love you guys.”

The TV star was quick to hit back, as she insisted his private family pictures were not for public consumption.

He wrote: “Pictures of our family life are all labelled nicely on an iPad or in Apple photo books for us to share, as a family.

Vernon rarely shares snaps of his wife and children on social media, while the Strictly host hasn’t shared a snap of her husband since the summer.

The couple first met in 2001 when Vernon was working on T4 which was his first television presenting gig.

Speaking about the ups and downs of their marriage, Tess admitted the pair are a “work in progress.”

In an interview with The Times in 2017, she said: “All marriages have their moments. Marriage is a work in progress. Vernon and I are just people, at the end of the day.”

Strictly Come Dancing continues tonight on BBC One at 7.10pm.

How Jason Statham Dove Into Fame

Dana White's Complicated Relationship With His Own Mother Is Tragic

Jake Paul Responds to Backlash: Was He Really Caught Looting in Arizona?!?