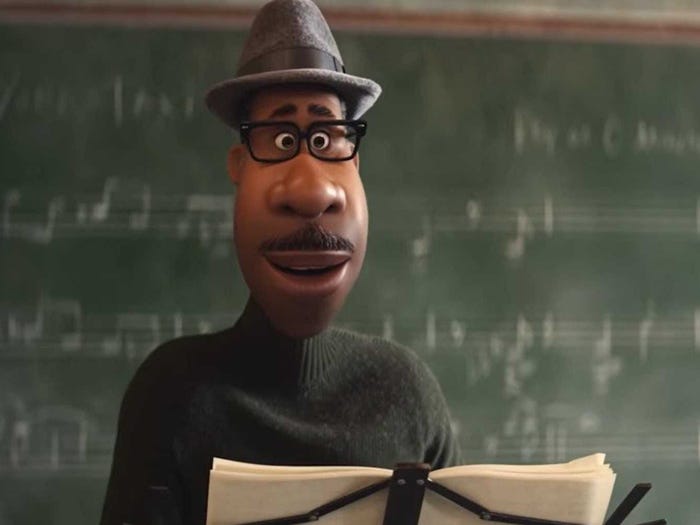 As we hit the final month of 2020, Disney Plus is giving us a nice mix of original content and classics that are great for yourself or for watching with the whole family during the holidays.

The big dates to mark on the calendar are December 18, which is when the season finale of "The Mandalorian" hits the service, and December 25 when the Pixar movie "Soul" will be available.

And then there are a bunch of titles worth watching throughout the month, including "Anastasia," "Big," and "Ralph Breaks the Internet."

Here are the 10 best movies and TV shows to check out on Disney Plus in December.

From the Fox Animation vault, comes this classic.

Meg Ryan voices the lead character, who is the surviving member of the Russian Royal Family. She teams up with two con men to reunite with her grandmother. 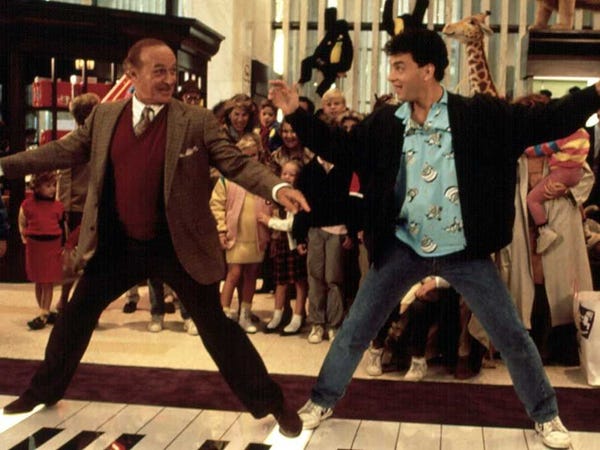 Here Hanks plays a boy named Josh, who wishes to become older. And he gets his wish, leading to a funny and heartfelt coming-of-age story as now big Josh must navigate the adult world.

"The Nutcracker and the Four Realms" (Available December 4) 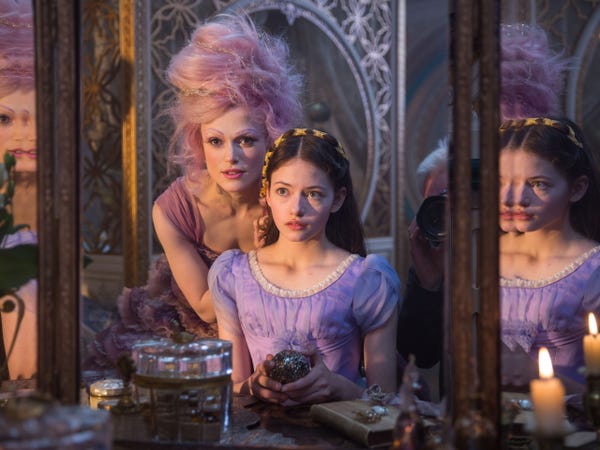 This fantastical adaptation of the classic Tchaikovsky ballet is a wonder for the eyes thanks to the over-the-top costumes and production design.

This cute early 2000s Disney kid action movie follows the son of the two biggest superheroes on the planet — The Commander (Kurt Russell) and Jetstream (Kelly Preston) — as he attends Sky High, a high school whose only students are those with superpowers. 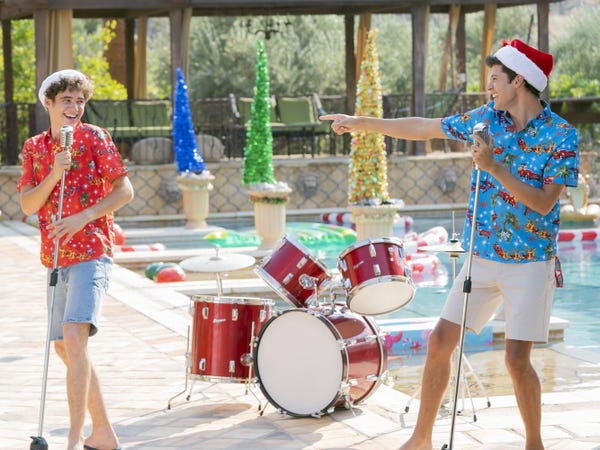 Get into that holiday spirit as the cast from "High School Musical: The Musical: The Series" sing all the favorite Christmas, Hanukkah, and New Year's songs. 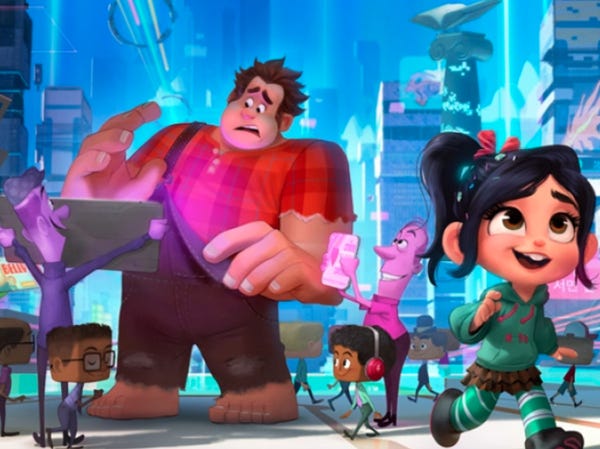 In the sequel to "Wreck-It Ralph," Ralph and Vanellope head inside the Internet to find a part for Vanellope's game back at the arcade. And as you could imagine, they get sucked into the good and bad of the net. 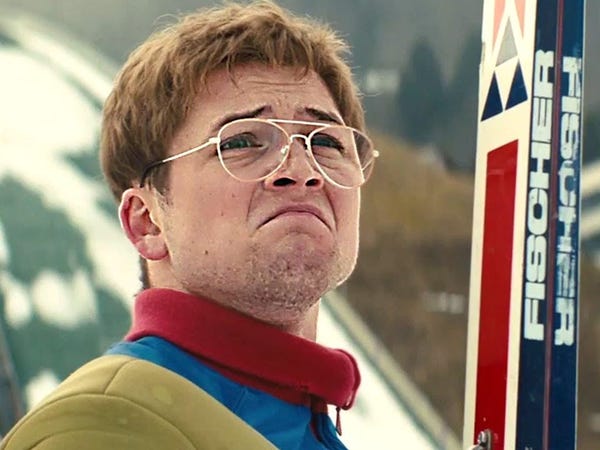 This feel good sports biopic stars Taron Egerton as Michael Edwards, who in 1988 was the first British skier to represent Great Britain in Olympic ski jumping since 1928.

Hugh Jackman is a highlight as a washed up American ski jumper, who helps out Edwards.

"Into the Woods" (Available December 18) 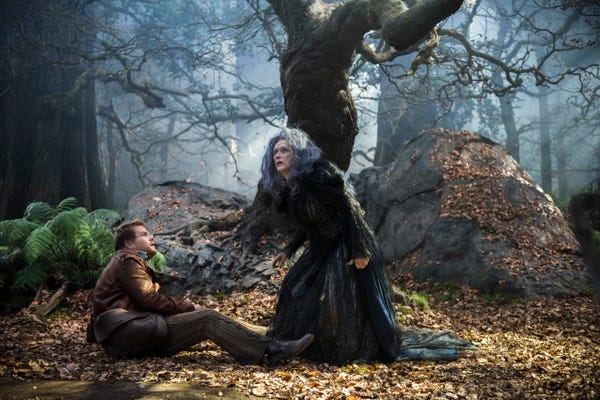 In "Into the Woods, which is based on the Broadway musical, a witch puts a spell on a baker and his wife, leading the two in search of items that all come from classic fairy tales such as "Little Red Riding Hood" and "Cinderella." 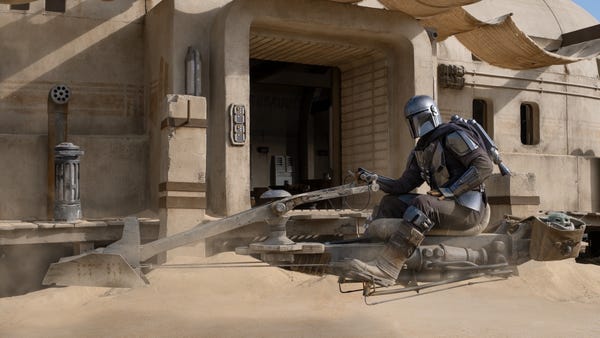 Be sure to check out what happens to Mando and Grogu (also known as The Child and better known as Baby Yoda) in the final episode of this season, which has been fantastic.

Director Pete Docter's ("Up," "Inside Out") latest movie follows Joe (Jamie Foxx), a middle school band teacher with dreams of becoming a jazz musician, as he lands a huge music gig. On the biggest day of his life, his life appears to be cut tragically short as he's turned into a soul.

Disney Plus, movies, tv shows
You may also like:

Liv Tyler reunites with her children after battling Covid: 'It comes on fast'

How The Disney Marketing Team Revitalized The MCU With ‘WandaVision’, 20 Months After ‘Avengers: Endgame’