The Marvelous Mrs. Maisel is back, and once again, the series lives up to its title. Mrs. Maisel is on the road this season, on tour with crooner Shy Baldwin, and she’s still marvelous. The series has spent the last two seasons building up cred as one of the most beautifully rendered recreations of time and place, with a pitch-perfect 1950s New York City, and that includes the sound of the times. As always, the Marvelous Mrs. Maisel Season 3 soundtrack is just as on point as the first two seasons.

There’s just one difference this season from the first two. Seasons 1 and 2 were all about the comedy world. But with Midge’s tour with Shy getting off the ground, there’s a renewed emphasis on music.

But Shy doesn’t sing covers. Instead, creator Amy Sherman-Palladino commissioned composer Curtis Moore and lyricist Tom Mizer to create original numbers for the character to sing. They’re part of a soundtrack of over 50 songs from the eight-episode season. The album, which will feature the original compositions along with a smattering of other tunes will be available Friday, Dec. 13, 2019. But until then, here’s the full list to make a streaming playlist from. 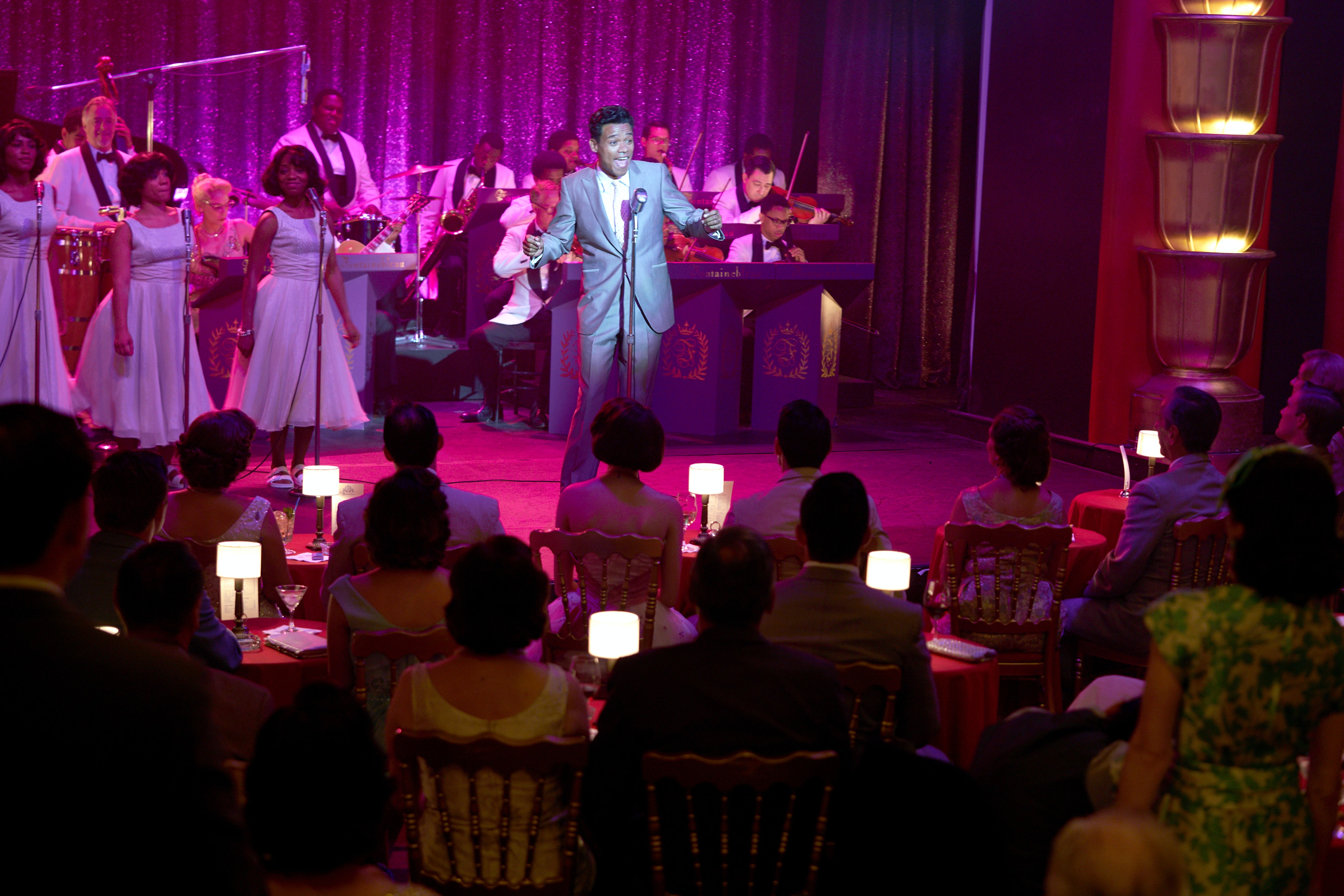 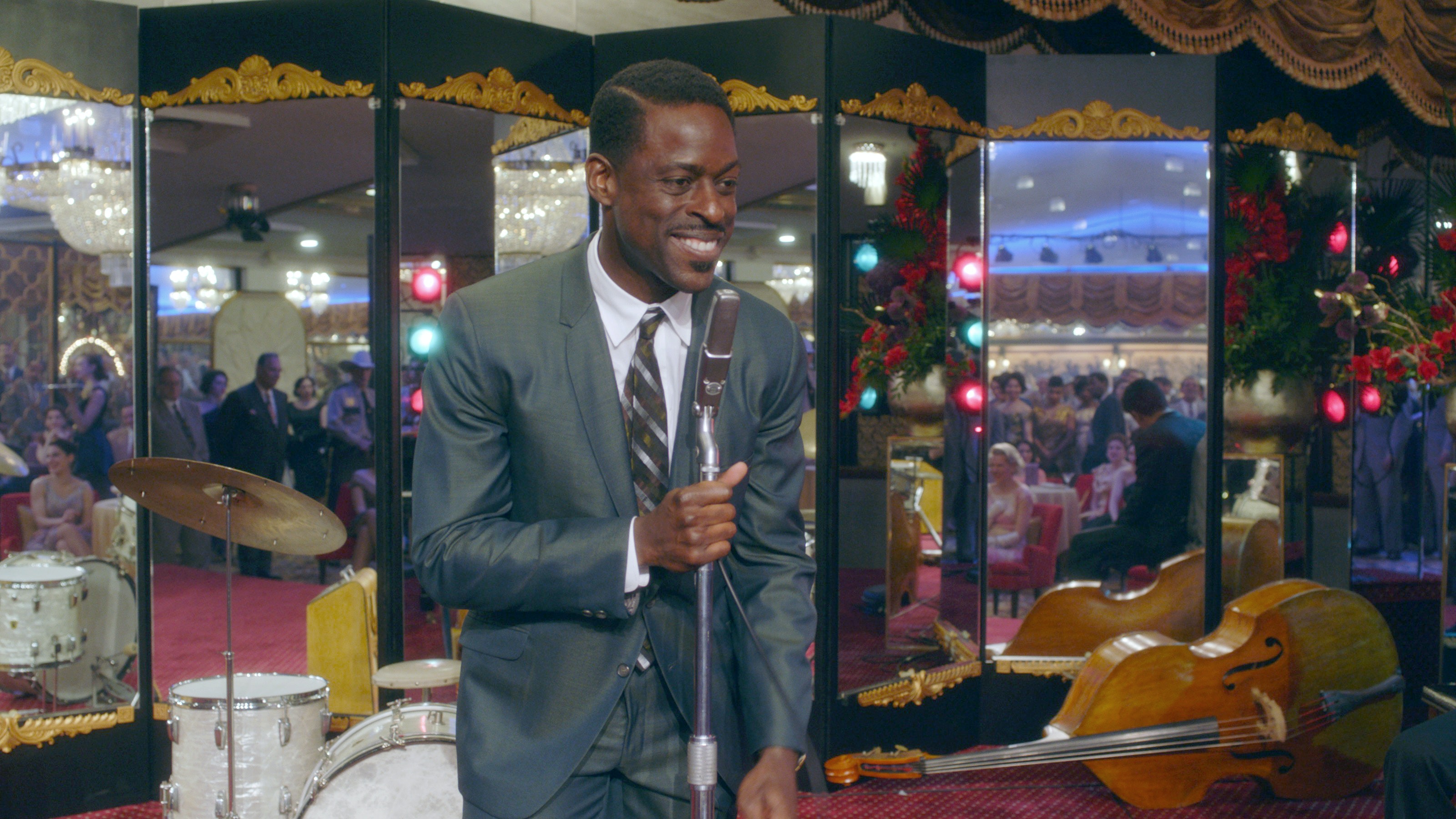