'The Masked Singer' reveals identities of Seahorse, Jellyfish and Popcorn in semifinals

Three celebrities' identities were revealed on Wednesday night's semifinals episode of "The Masked Singer" on FOX.

The special two-hour episode of the celebrity competition show showed two singers from each group battling to snag a spot in the Season 4 finale.

The unveiling showed singer-songwriter Tori Kelly as the seahorse, Olympic gold medalist Chloe Kim as the jellyfish and musician Taylor Dayne as the popcorn. All three were eliminated.

Kelly's final performance as the seahorse showed the singer covering "That's What I Like" by Bruno Mars. She called it a performance she "wouldn't normally do within my own music." 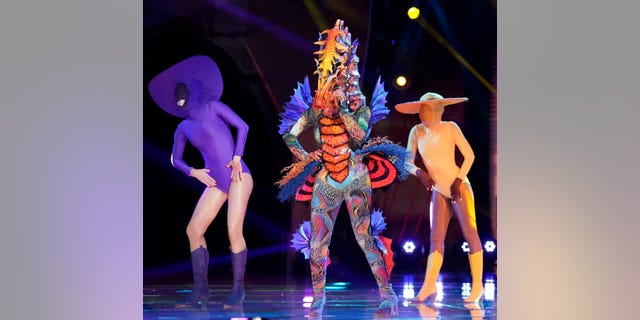 Tori Kelly was revealed as the seahorse in "The Masked Singer" semifinals on Wednesday night.
(Michael Becker/FOX)

Of course, Kelly also admitted her mask proved to be difficult as the head of the seahorse made it "a little more restricted in moving my head around."

Dayne as popcorn sang Tina Turner's "Better Be Good To Me." She gushed over being Miss Popcorn, calling her "the most hopeful, the prettiest, cutest, liveliest, most loving and Betty Boop-esque."

Kim, meanwhile, performed "Stay" by Rihanna featuring Mikky Eko. She admitted that her parents were quite fond of the show's original Korean version and she came to "love the concept" as well. 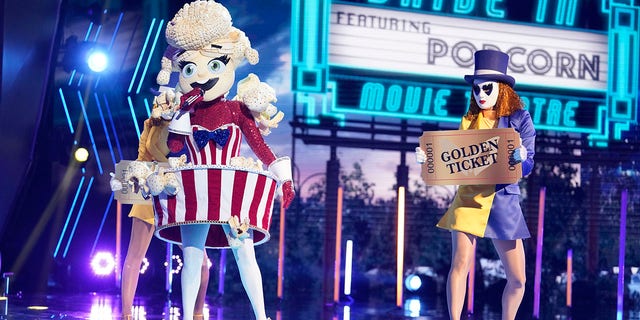 Ahead of Wednesday's Season 4 episode, FOX announced the hit celebrity competition series has been renewed for a fifth season. 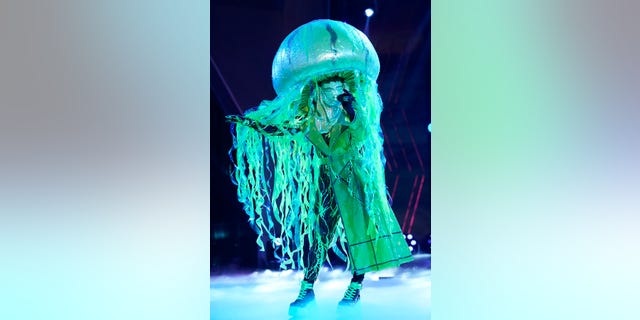 “I’m so happy to announce a new season of THE MASKED SINGER,” Rob Wade, president of alternative entertainment and specials at FOX Entertainment, said in a statement. “This show brings joy to so many families across the country, especially during these trying times, and we can’t wait to get even more celebrities suited up in crazy costumes for an hour of pure fun every week.”

The Emmy-nominated show is the No. 1 entertainment show on television, leveraging 11.5 million multiplatform viewers in its fourth season.

Last Thursday's episode garnered 13.1 million viewers, making it the No. 1 entertainment telecast to date this season.

Cannes Palme d’Or Winners: Photos From Every One Of The Festival’s Top Films Through The Years