TikTok Stars Charli and Dixie D'Amelio Are Starting Their Own Podcast

Do we need more podcasts? The answer to that question is complicated, but fans of the “queen of TikTok,” Charli D’Amelio, will be looking forward to the social media app star’s new podcast with her sister, Dixie.

Who are Charli and Dixie D’Amelio? 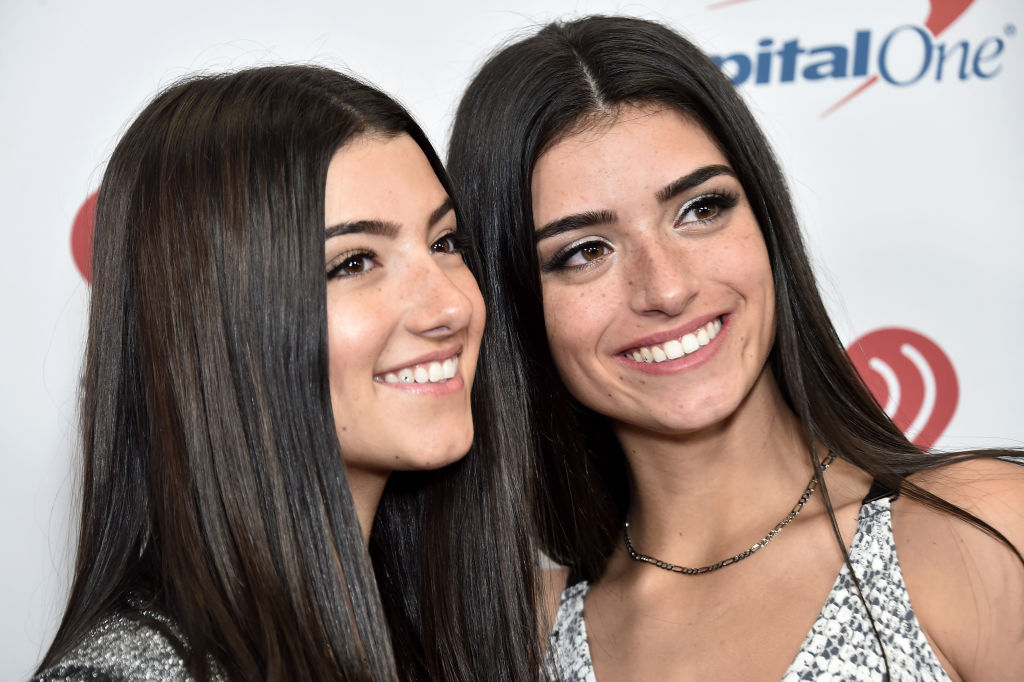 Charli D’Amelio is one of the most famous creators on TikTok. Now, her whole family is famous; the D’Amelios signed contracts with a big Hollywood agency (UTA) earlier this year. The Hollywood Reporter reports:

The D’Amelios began posting to TikTok less than a year ago and quickly broke out on the platform. Charli, 16, is the most-followed TikToker, with more than 56 million followers, and is known for her dance videos. Dixie, 18, has more than 24 million followers on the app with her videos, which range from skits to beauty tips.

However, it’s Charli D’Amelio who The New York Times reported called “the undisputed star” of the TikTok/YouTube content crew, the Hype House.

The D’Amelios were born and raised in Connecticut, but Charli often spends time at the Hype House in Los Angeles. While many TikTok users go viral for their version of the app’s popular dances, Charli D’Amelio is actually a technically-trained performer.

“She is a trained dancer and has ambitions to dance full time,” The Times wrote. “In December she performed with Bebe Rexha at a Jonas Brothers concert.”

“I grew up in the dance competition world — everyone’s dream is to dance onstage,” D’Amelio shared with the publication. “I say all the time, this is a dream. I’m living out everything I’ve ever wanted to do so early.”

The Hollywood Reporter recently announced that the D’Amelio sisters are starting their very own podcast.

“The sisters, who rose to fame on TikTok, are plotting a weekly show that will offer a behind-the-scenes look at their lives and the topics on their minds,” THR reported. While the podcast doesn’t have a name yet, the podcast network Ramble set up the new project with “Cadence13 and UTA, which reps the D’Amelio family.” 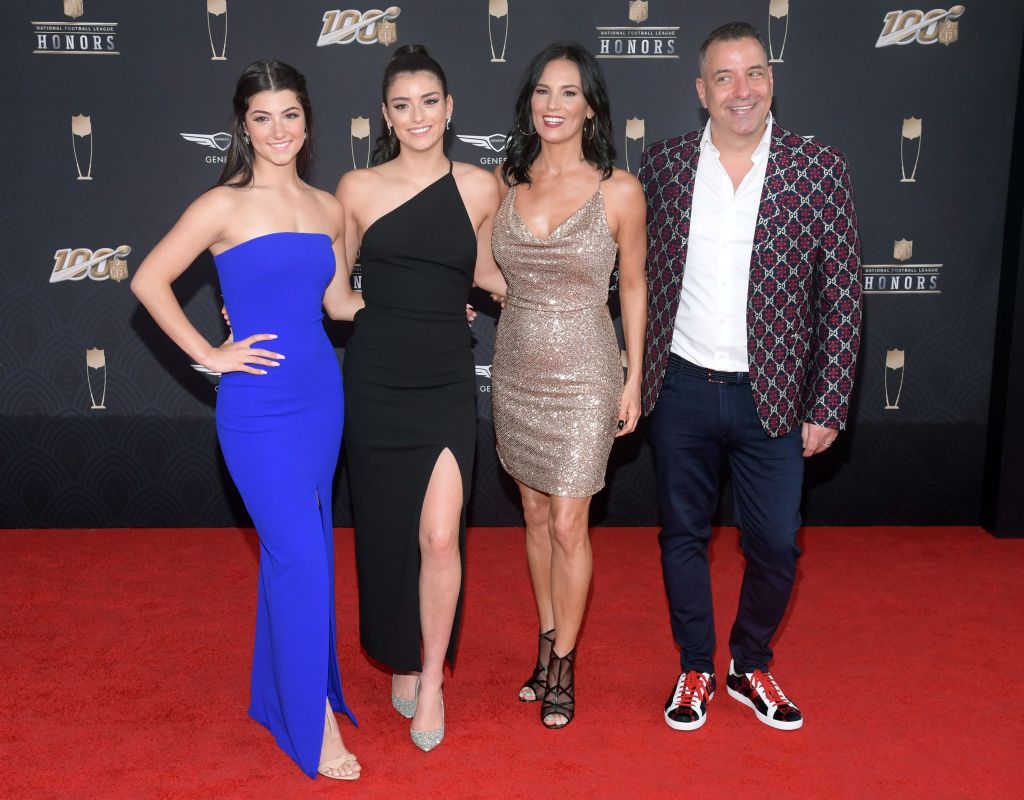 “We’re so excited to share what’s happening with us and our family since this all started,” Charli and Dixie D’Amelio wrote in a statement. As opposed to TikTok, the app where they achieved their fame, the D’Amelio’s podcast content will no longer be bite-sized. The statement continued:

Most of what we share is less than a minute long — usually seconds — so it’s actually gonna be fun to be able to talk with our fans and break down everything going on in our lives, and we’re excited to be part of the Ramble family.

The TikTok sisters ‘are a force to be reckoned with’

The chief content officer for Ramble told The Hollywood Reporter about the TikTok stars:

Their incredibly infectious, engaging, creative and entertaining personalities will come to life in a new way for their millions of fans on this podcast, and we are ecstatic about launching this new platform together.

“The D’Amelio sisters are a force to be reckoned with,” said UTA’s head of emerging platforms, Oren Rosenbaum. “We couldn’t be more excited for their break into podcasting with Ramble.”

And, Charli, Dixie, stars, TikTok
You may also like:

Tom Hardy Stocks Up on Groceries in His Face Mask

“He will never see her grow up”: mother of George Floyd’s daughter gives moving speech