Tila Tequila Tried To Kidnap Children To Baptize Them! Watch!

We may have rid ourselves of the crazy coming out of the White House (almost), but there’s plenty of scary still running loose on the streets — like Tila Tequila, who is apparently attempting to baptize random children against their guardians’ will.

In a new video uploaded by the A Shot At Love alum, the 39-year-old tries to straight up kidnap children from her neighborhood so she can baptize them in her bathtub back home. Thankfully, their grandmother arrives at the scene to pull them away, but not before the reality star accuses her of being “Satan” for not giving her own grandkids a shot at “salvation.”

The grandma explains that she is not evil nor is she against having her grand kids baptized but noted that the former model is not ordained, to which the noted Neo-Nazi replied that she is “the church” and is working on behalf of Jesus Christ.

Ultimately, Tila agrees to let the kiddos go, but not before calling the woman “the Devil” one last time — prompting the grandmother to say:

“You can call me whatever you want to… you’re crazy.”

Amen to that, granny! Watch the cray moment for yourself (below).

While she’s since sobered up, it appears Tila’s still drinking all kinds of kool aid and trying to share it with anyone who will take a sip. She’s gotten kicked off Twitter for posting anti-Semitic remarks and other shocking rants about Nazis, and was kicked off the show Celebrity Big Brother UK on the first night after discussing Hitler in the house.

The mother-of-one has also said that Jesus is her husband, and on Facebook posts joyful condemnation of natural disasters and tragedies, and has claimed the likes of Teen Mom star Maci Bookout and Ellen DeGeneres deserved the personal tragedies they had suffered from.

Not stopping there, she’s gone full QAnon by posting bizarre videos about Satan and Hollywood sacrifices. Tila claimed that she herself was possessed by Satan in 2012, and more recently insisted that her ex-fiancée was sacrificed by the Hilton sisters — even though the Los Angeles County coroner reported that Johnson died of natural causes related to diabetes, noting that the socialite had “a long history of insulin-dependent diabetes mellitus that was poorly-controlled.”

We hope Tila gets the help she needs. But until then, if you see her in the streets begging you to take a dip in her bathtub… run, Perezcious readers! 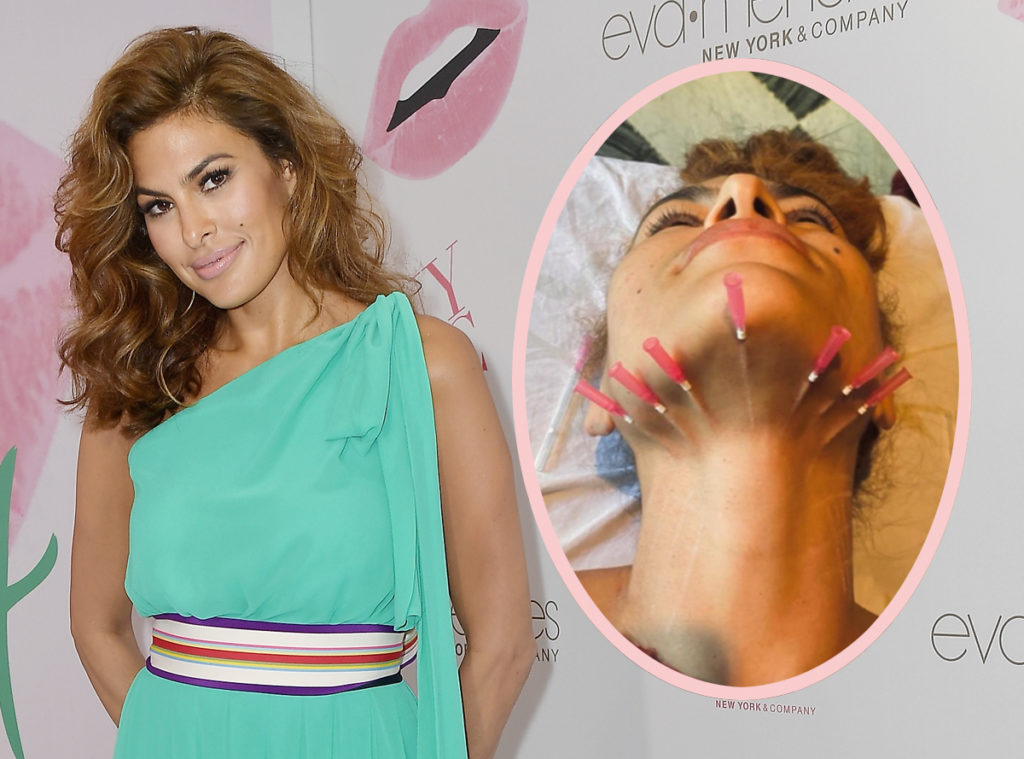 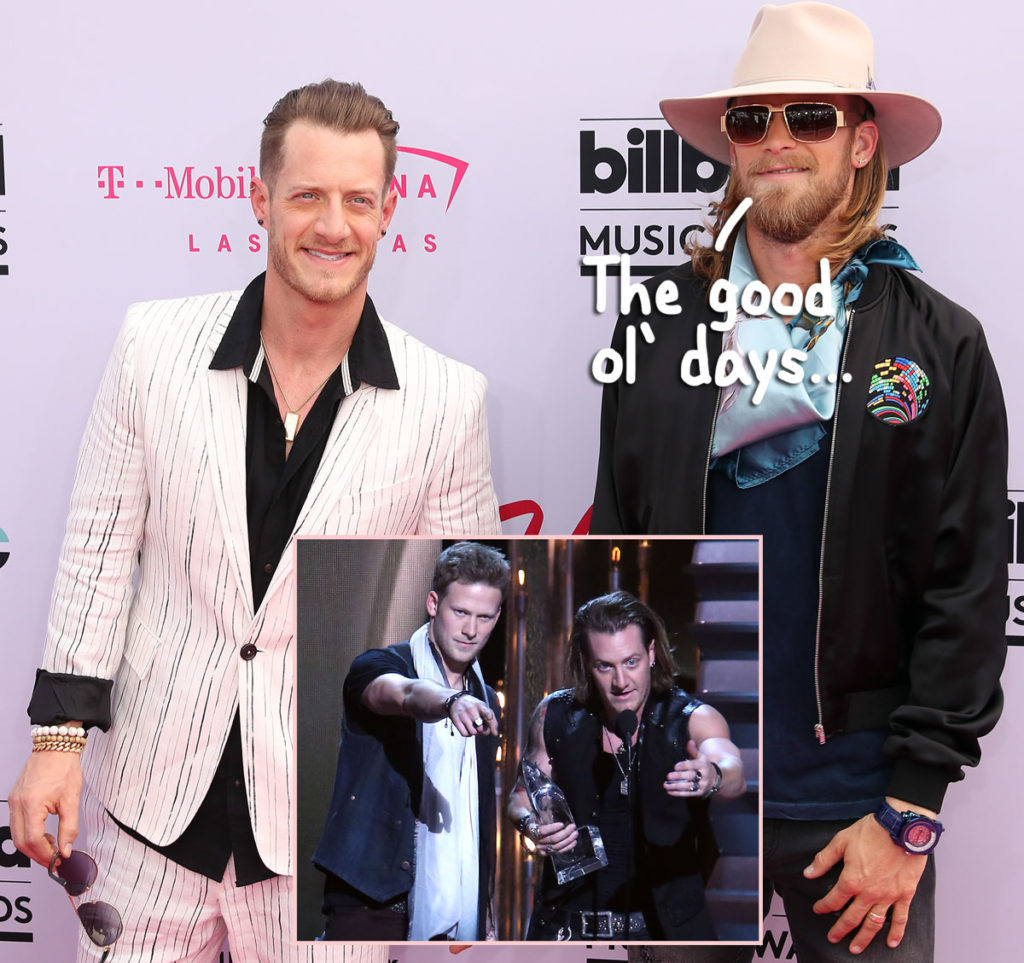 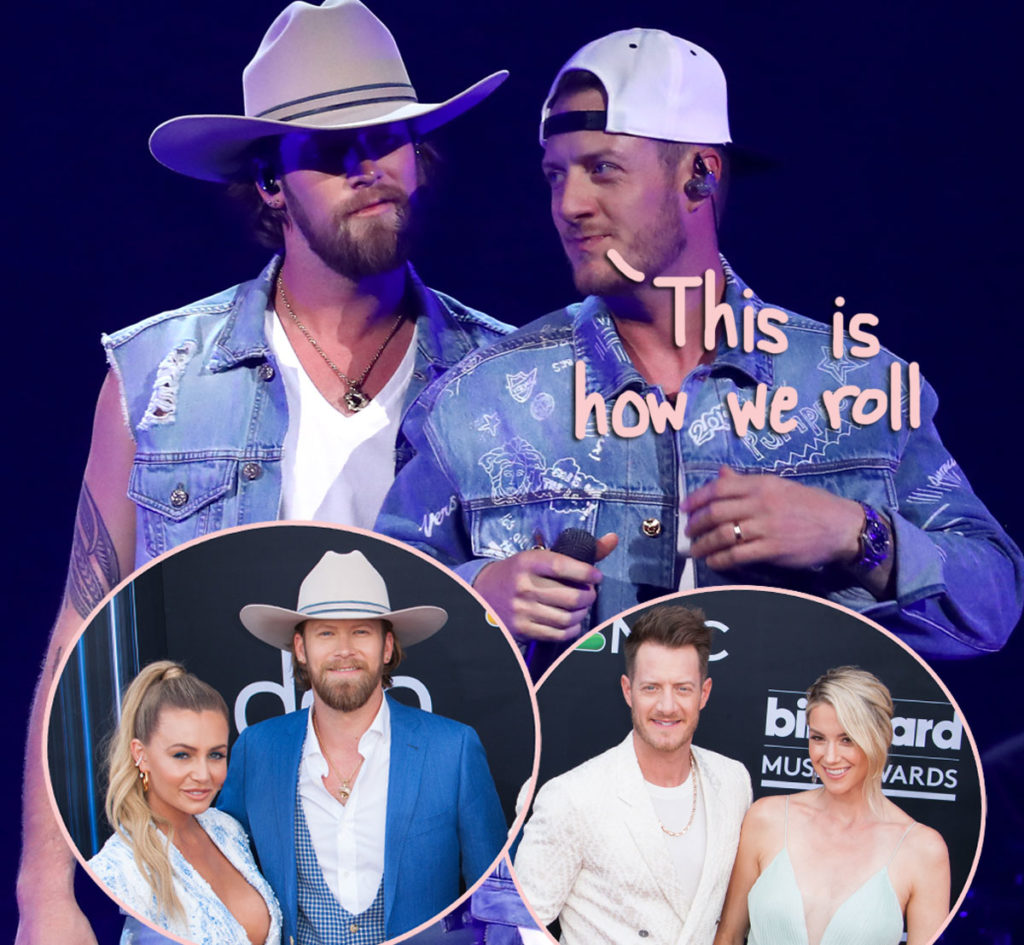